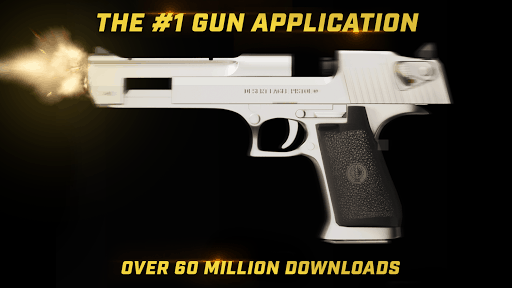 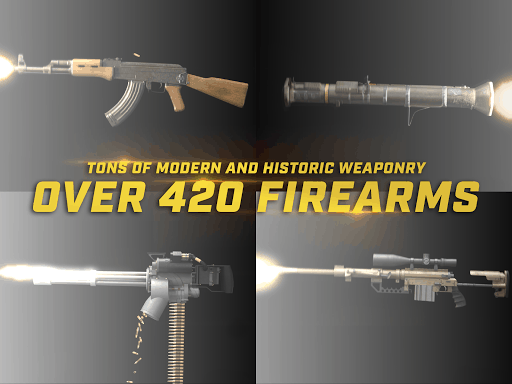 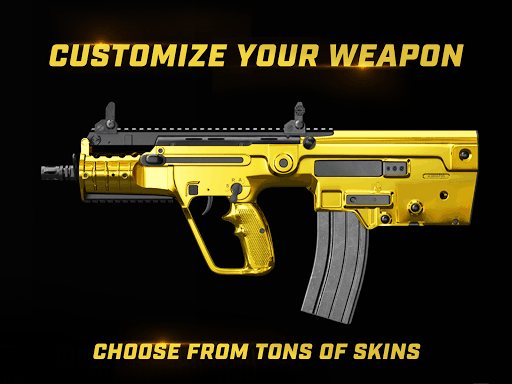 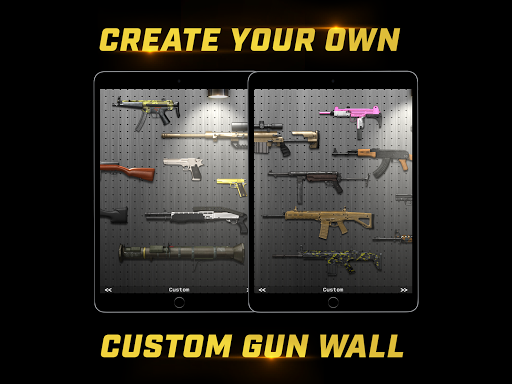 The largest collection of virtual firearms ever assembled! The Original and Best

Downloaded over 55 Million times worldwide, iGun Pro is one of top 500 downloaded game apps of all time. With 390+ weapons available and more added weekly, the best gun simulation app just keeps getting better!!!

Fire - Ultra-Realistic gun simulation including both motion blur and smoke with an easy to learn interface let use quickly begin using your collection.

Collect - The largest library available on any mobile platform with over 390 guns just a tap away!

Learn - iGun Pro has a massive library of specs, history, usage and statistics of all the firearms featured in the app.

Customize -
Gun Wall - Display your guns to your way,
Determine your shooting experience with adjustable recoil, motion blur, and slow motion
Make your weapons your own with skin packages

We have a HUGE selection of over 390 guns, including:

Don't see a gun from your favorite game? Developers who are always listening for what you want next! Give us feedback on our Facebook page at www.facebook.com/iGunPro