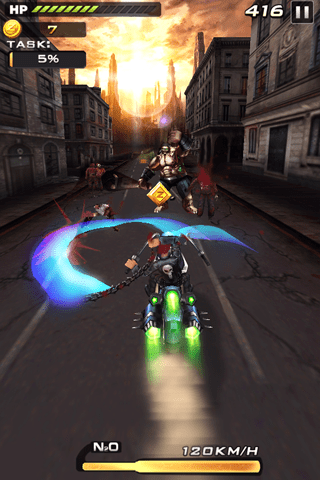 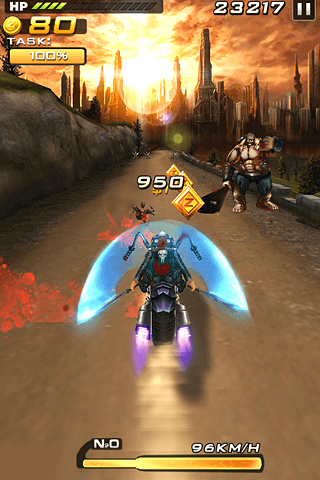 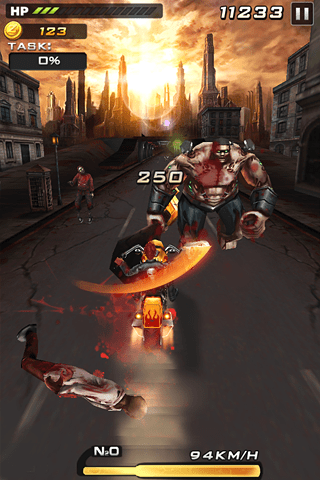 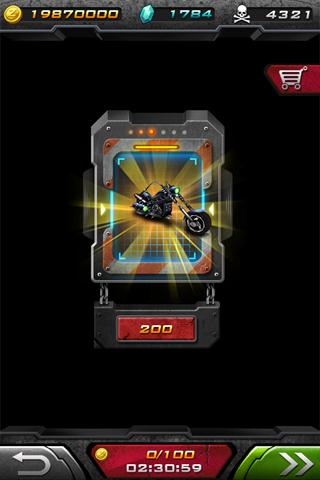 "Death Moto" sequel, better operating experience, a wealth of game content.
Players continue to play a motorcycle rider, has been shrouded in biochemical threats in the crazy world of cycling. In this way, will encounter a variety of zombie attacks, you need to eliminate them one by one. The game offers mall, you can upgrade your next adventure your horse and weapons.
Come on, let's get into this crazy world, or the phrase "Let's Rock!!!"