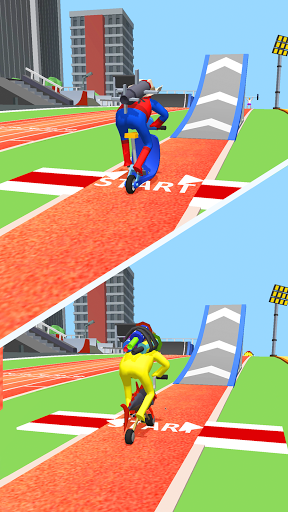 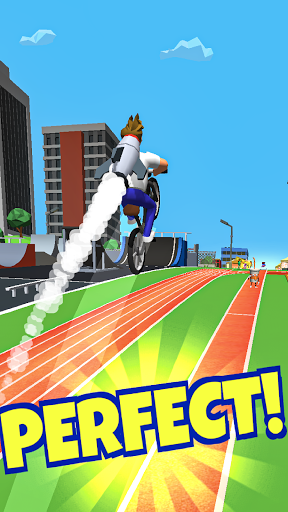 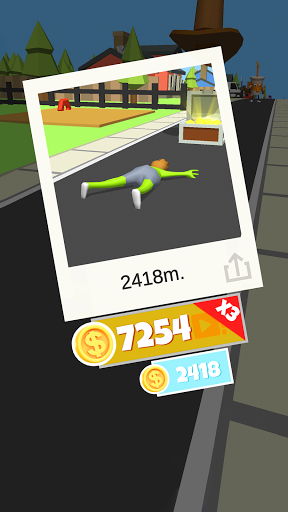 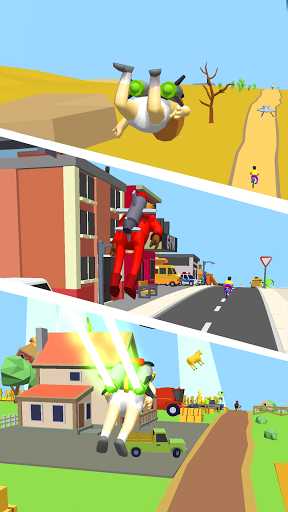 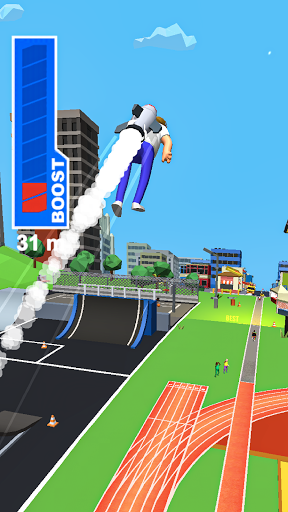 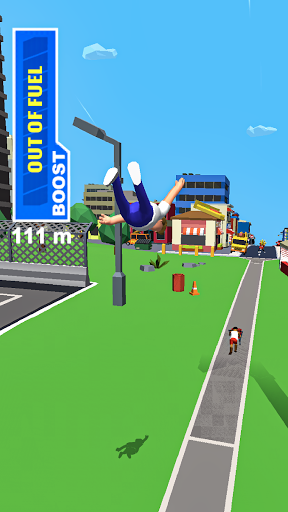 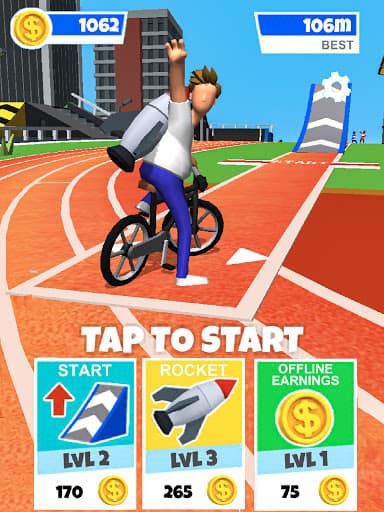 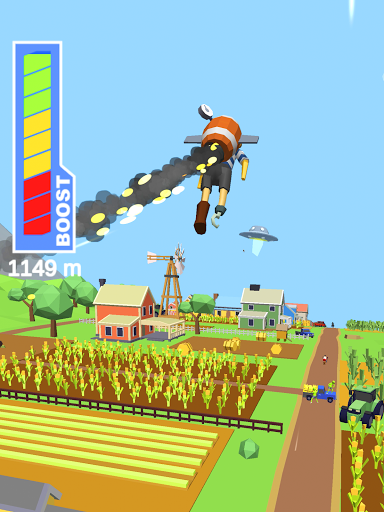 Perform stunts and tricks on your bike! Try to get as far as possible!

Hop as far as you can go on your bike, then go further! Bike Hop: speed up and jump over hills, cows, motorcycles, carts and more. The further your dude flies, the more points you earn!

- Speed up as fast as you can
- Learn to hop far and fast
- Train your reaction speed
- Beat records
- Tap, tap, tap!