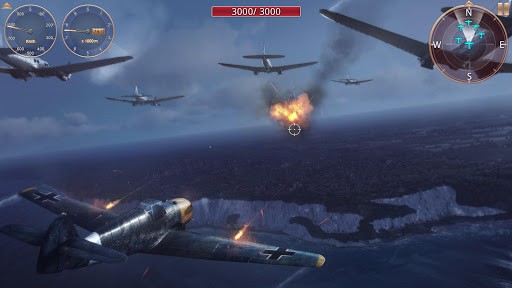 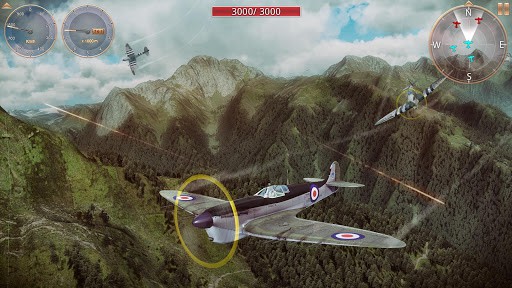 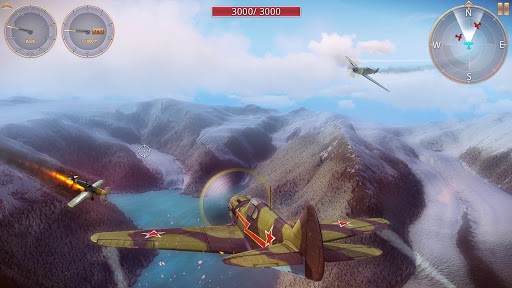 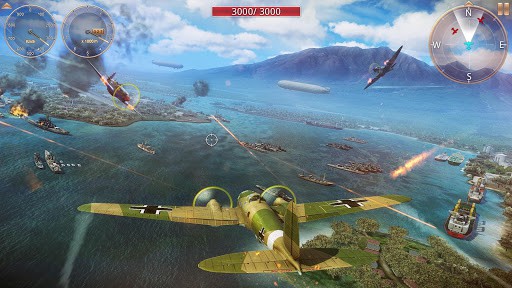 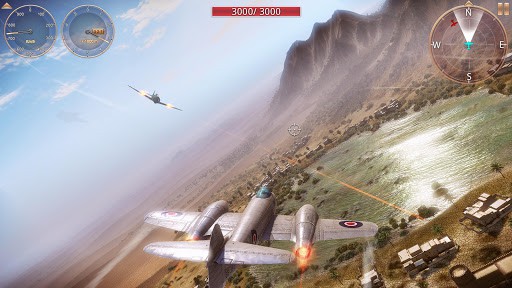 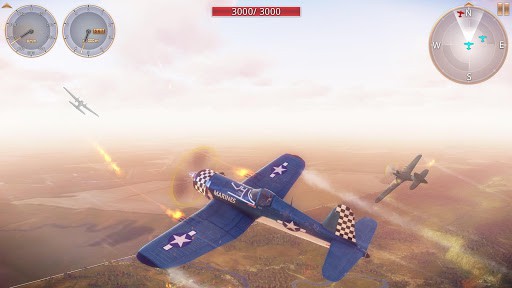 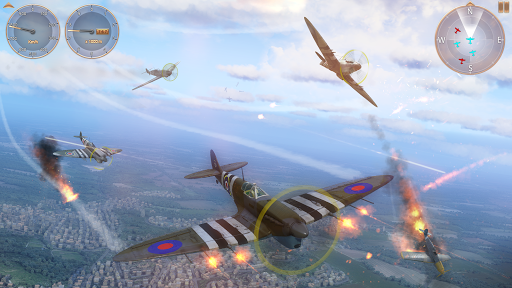 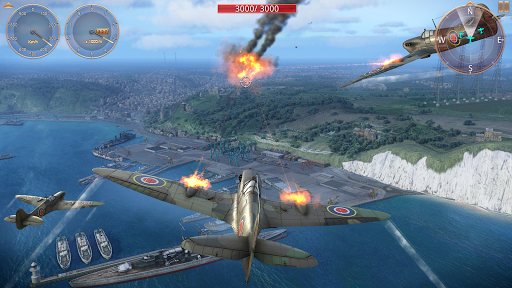 Sky Gamblers: Storm Raiders 2 is a Arcade App for Android developed by Atypical Games. Download the latest version (1.0.0 b18) of the apk here, in Apks Mods released February 27, 2021

Unlock, upgrade and customize the legendary planes of WWII. Get into the cockpit and prepare to takeoff. Become the master of the skies!

IMMERSIVE GAMEPLAY
You will fly in fully recreated cities with realistic weather in places like UK, US, Egypt, Russia, Norway and Germany. Pick your weapons wisely as you’ll have to take out targets both in the sky, over the water and on the ground during a fun to play campaign. Test your take off skills and land on both ground runways and carriers.