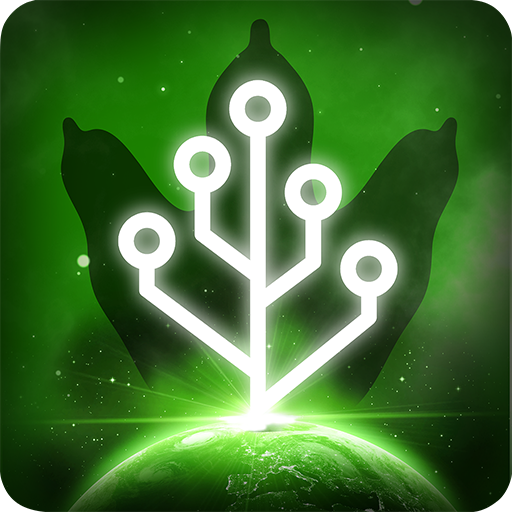 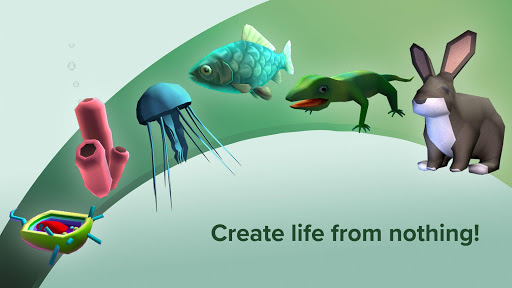 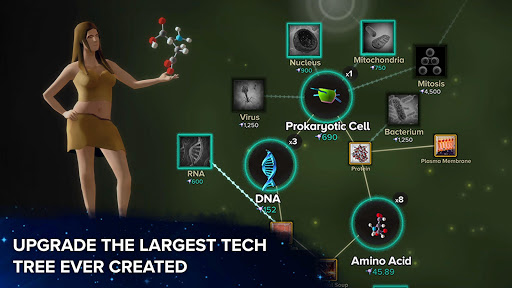 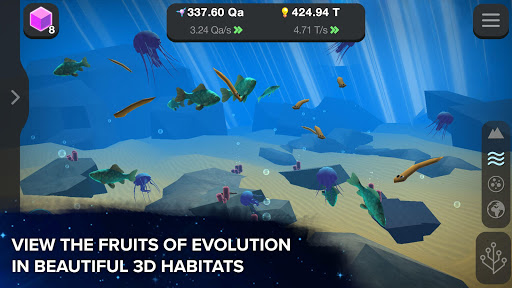 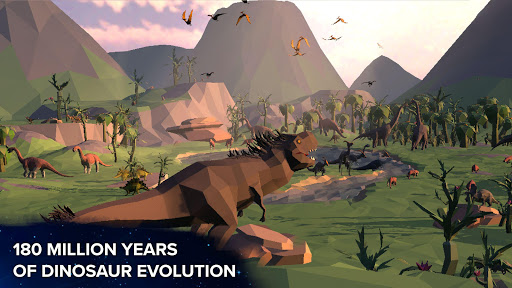 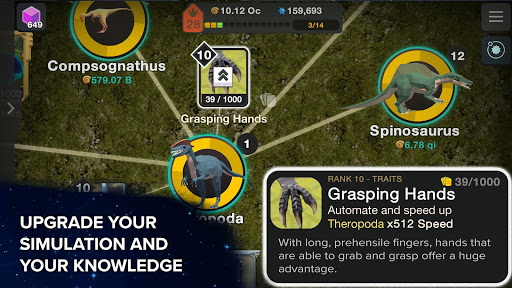 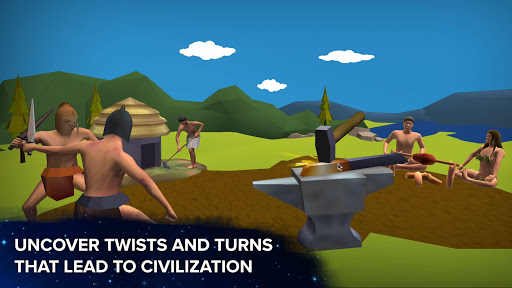 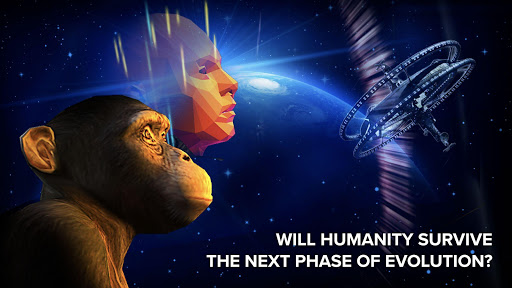 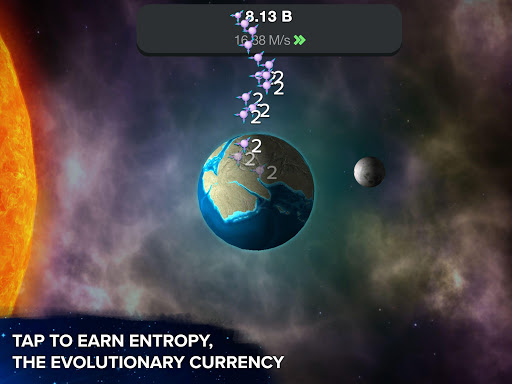 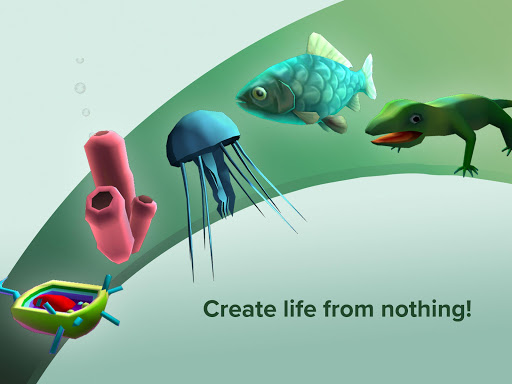 Cell to Singularity - Evolution Never Ends is a Simulation App for Android developed by ComputerLunch. Download the latest version (5.28) of the apk here, in apksmods released Apr 6, 2020

Tap into the extraordinary tale of evolution in this cosmic clicker game.

Once upon a time, over 4.5 billion years ago, there was no life in the Solar System. And then, almost in the blink of an eye on the geologic time scale, everything changed. Deep in the primordial soup on Earth lay the organic compounds that would give rise to life’s humble origins. All it takes for this epic evolution game to unfold is you.

Turn to the next page of evolution with every click. Gain entropy to unlock the next chapter of the evolution of life. Uncover twists and turns that led to the great milestones of life evolution: the extinction of the dinosaurs, the discovery of fire, the Industrial Revolution, and more. See chapters that have yet to be written -- a future evolution beyond the modern day.

The epic story of evolution, technology, and humanity is yours to tap. It’s a breathtaking evolution game!

The most accurate human evolution game on Earth!
- Countless hours of addictive--but very informative--clicker gameplay
- With every tap, earn Entropy the evolutionary currency for life in the universe
- Simple, intuitive controls--click anywhere for Entropy for new animal Evolutions!
- Later climb civilizations Tech Tree by spending ideas on countless scientific and technology upgrades
- It’s a science game about the development of life on Earth. View the fruits of evolution in beautiful 3D habitats. Unlock animals like Fish, Lizards, Mammals, Monkeys.
- Unlock the future of evolution and the mystery of the technological singularity.
- Discover and learn scientific facts about evolution of life and natural history as you play
- Enter a space odyssey into speculative science fiction as you click past modern civilization
- Get into a life creation mood thanks to an epic soundtrack of classical music
- Upgrade the evolution of a single cell organism into a civilization on the brink of a technological singularity
- Simulate the science of life on earth.
- Upgrade tech to Survive on Mars and Terraform Mars

A science evolution game where you upgrade life, from a Single-Cell organism, to multi-celled organisms, fish, reptiles, mammals, monkeys, humans and beyond. Play the evolution of Life on Earth, all it's past, present and future. Will humanity survive the next phase of evolution? 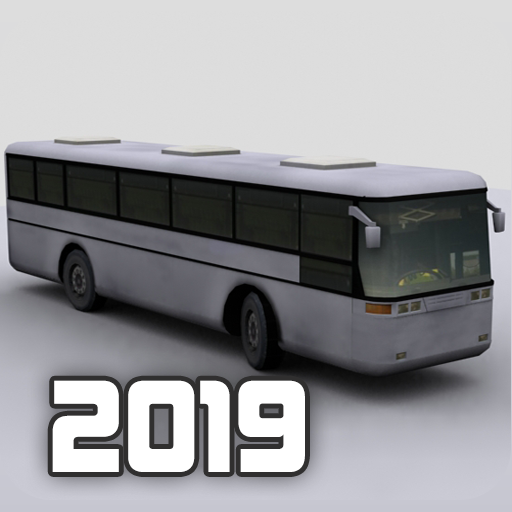 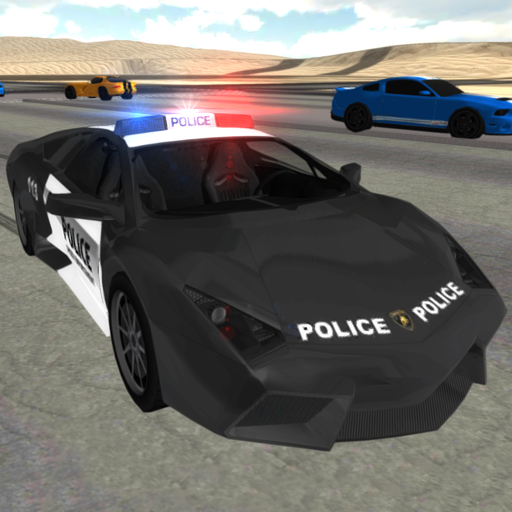 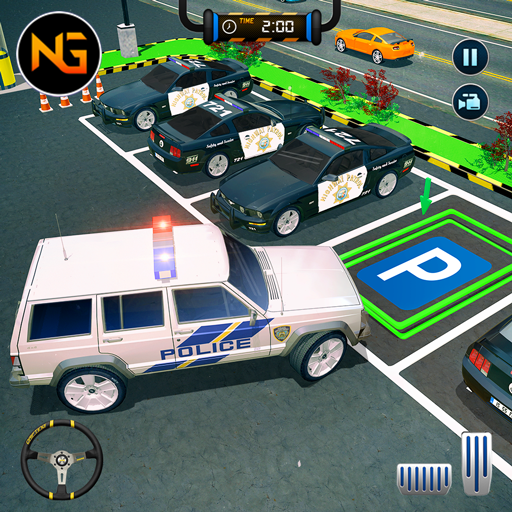 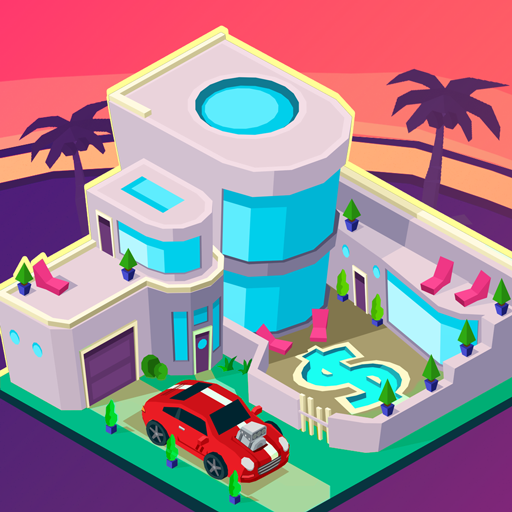 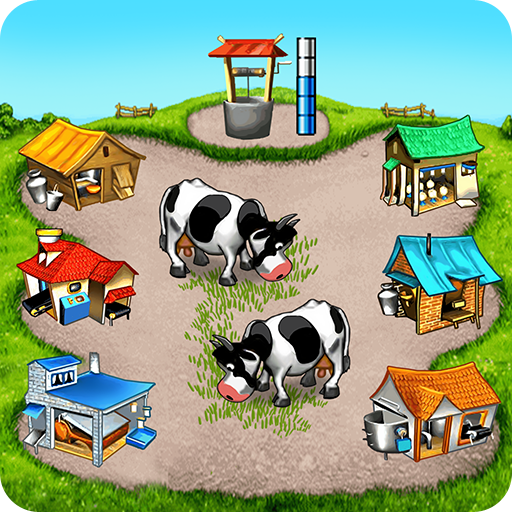 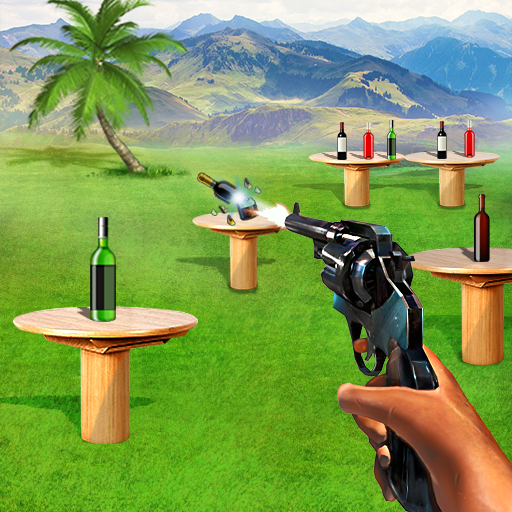 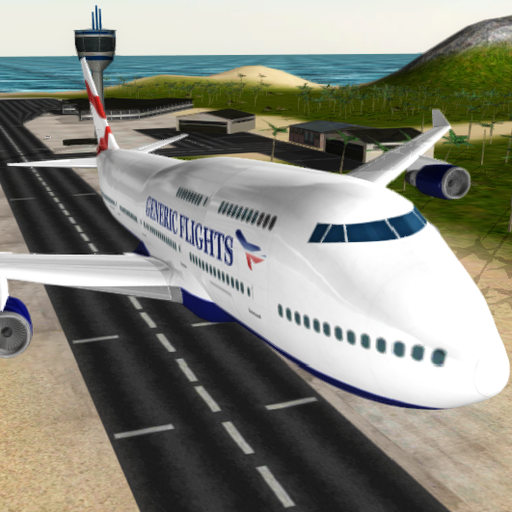 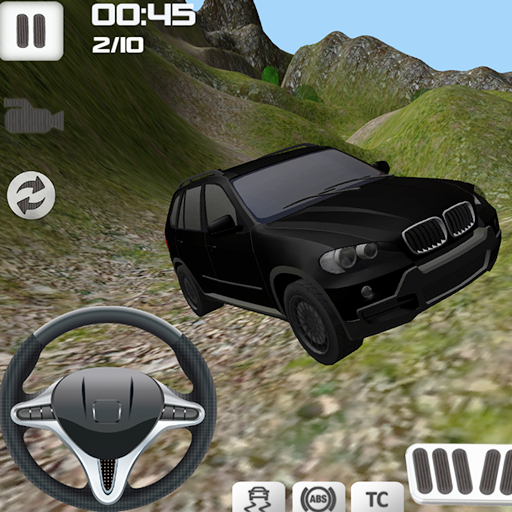 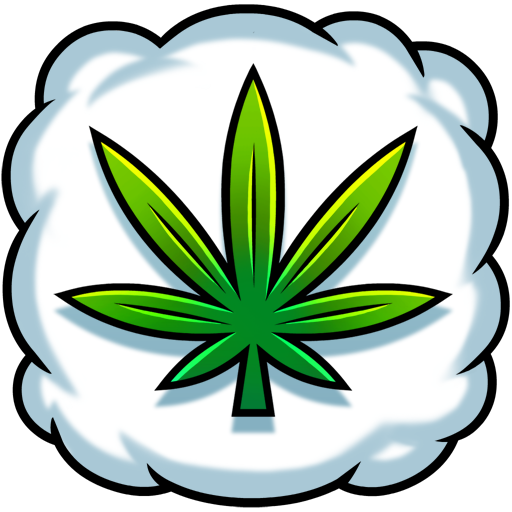 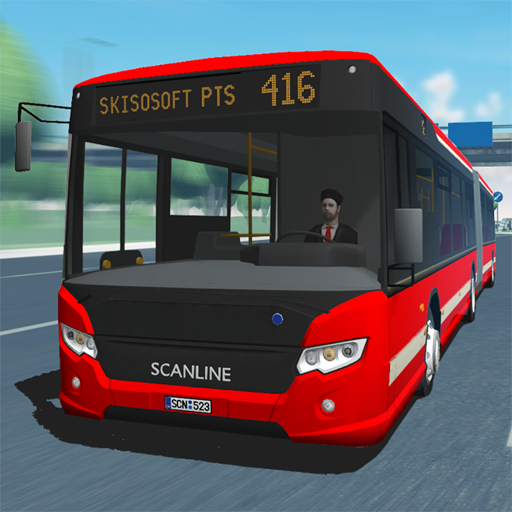 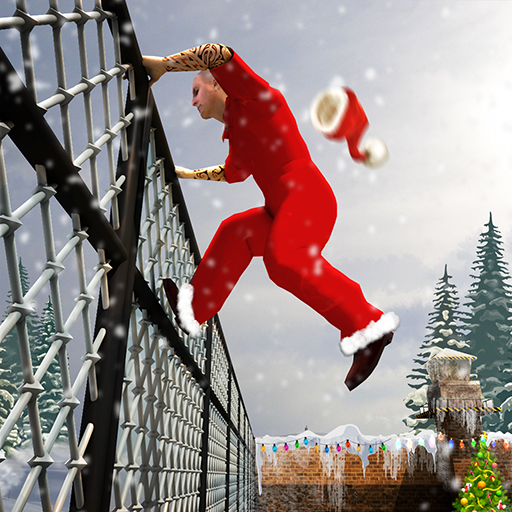 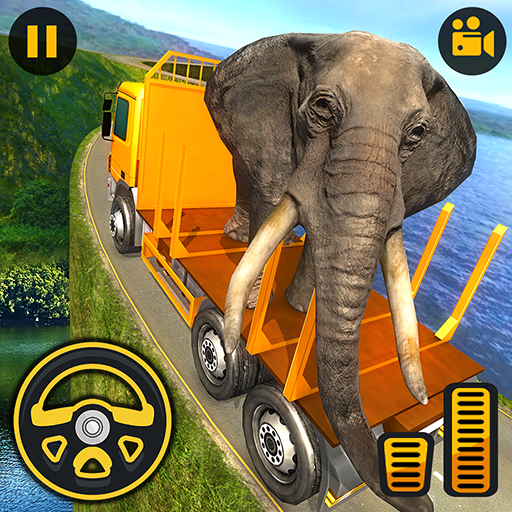