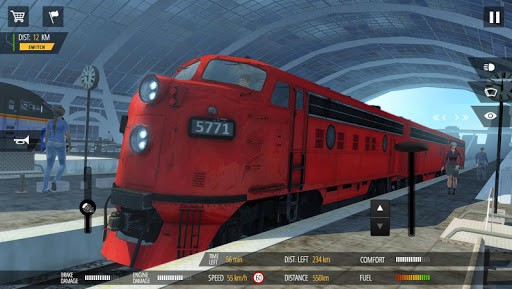 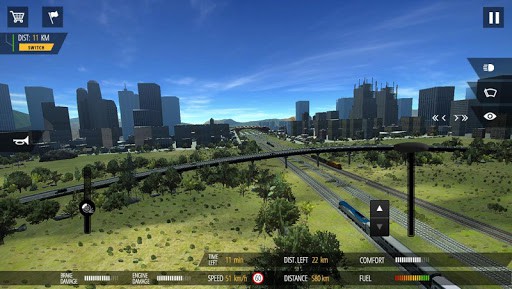 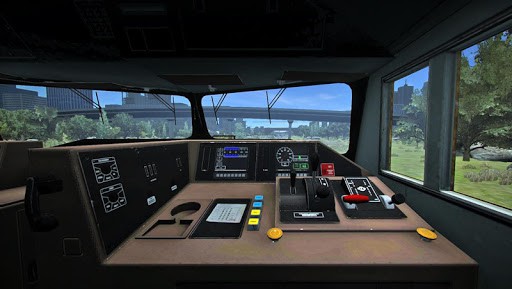 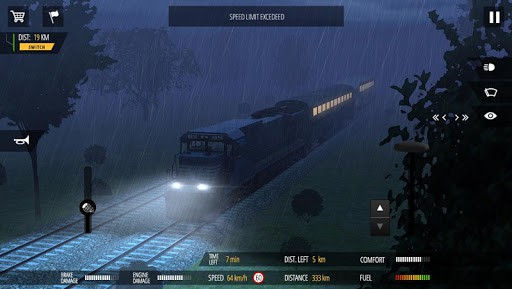 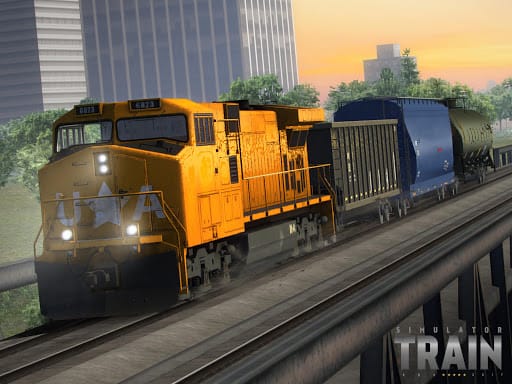 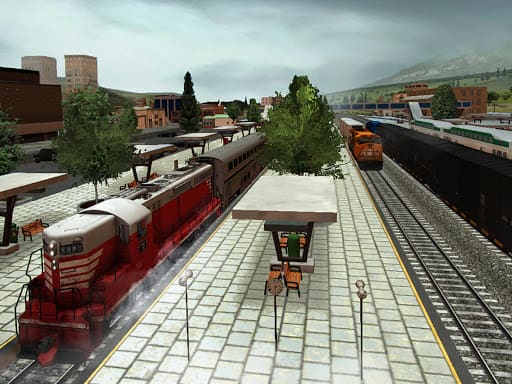 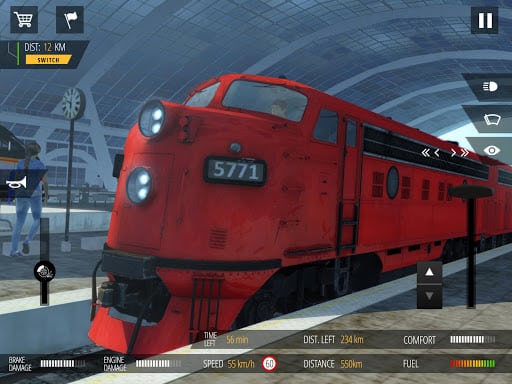 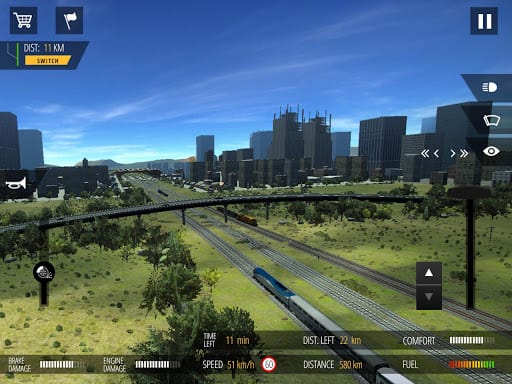 Start your train empire and become a professional train operator!

Have you ever dreamed of being a train engineer? Train Simulator PRO 2018 will let you drive carefully modeled locomotives leading passenger or freight trains across the eastern half of the US. Whether you like fast passenger locomotives or powerful freight movers able to pull dozens of cars, in our game you will find it all. Whatever you choose, you will have to watch out for speed limits, rail crossings, signals and other trains. Plan your route wisely to maximise profits and create the most powerful railway company in the US!

During your travels, you can admire photo-realistic graphics including cities, suburbs, factories, countrysides and many more. Each locomotive includes a carefully-rendered engineer’s cabin with working levers and gauges for maximum realism. However, you have to be careful as driving recklessly or pushing the brakes for too long may damage the train. So put your engineer’s cap on, and let’s get rolling!