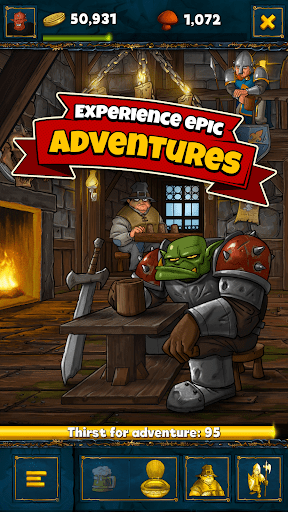 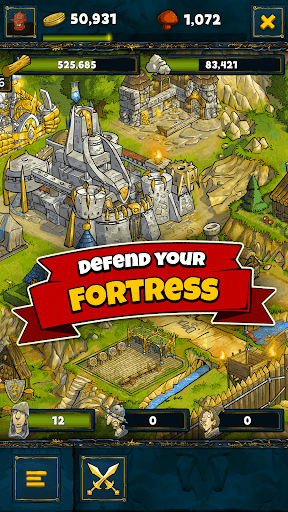 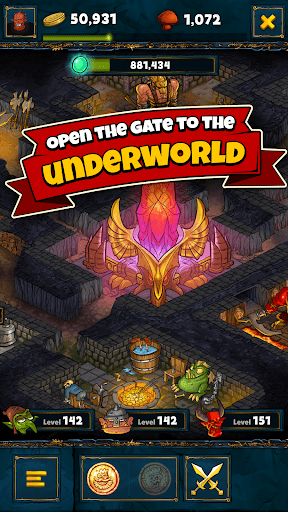 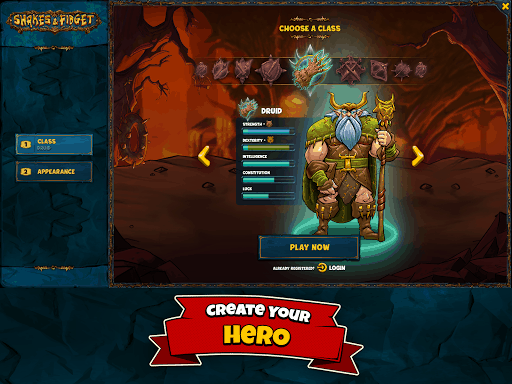 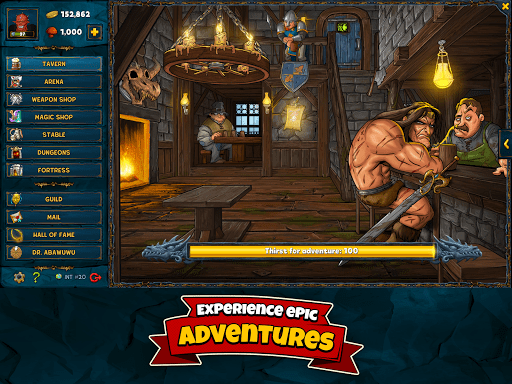 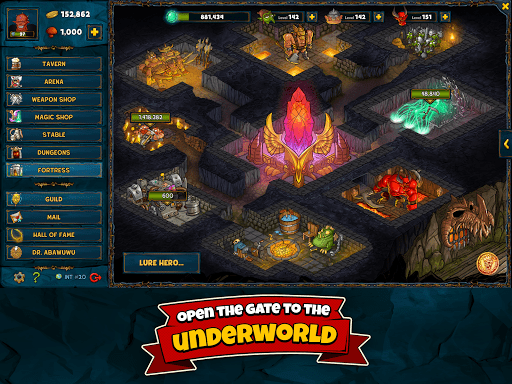 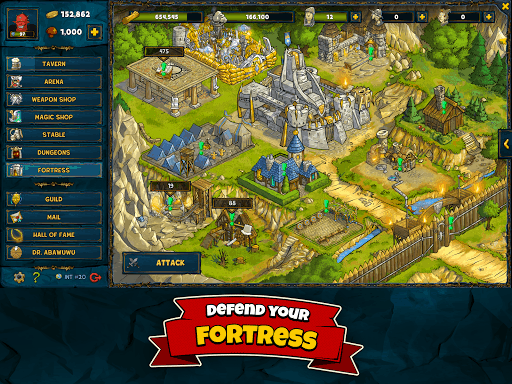 Shakes and Fidget Mod for android

Shakes and Fidget is a Role Playing App for Android developed by Playa Games. Download the latest version (6.000.201102.5) of the apk here, in Apks Mods released February 3, 2021

Shakes and Fidget is a fun fantasy RPG satire and an award-winning role-playing game at the same time! Sounds crazy? Over 50 million players make SFGAME one of the most popular online games in the world!

Customize your own comic book hero and conquer the top slot of the Hall of Fame! It’s not an easy task with real players standing between you and victory in the PVP arena. Together with your pals from your guild you become stronger, more invincible, and find lots of epic loot! Accept quests, complete exciting adventures, level up, collect gold, obtain honor, be "overpowered" and become a living legend!