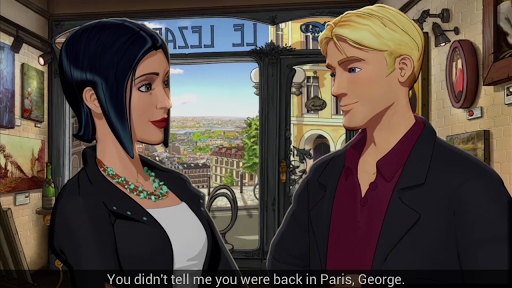 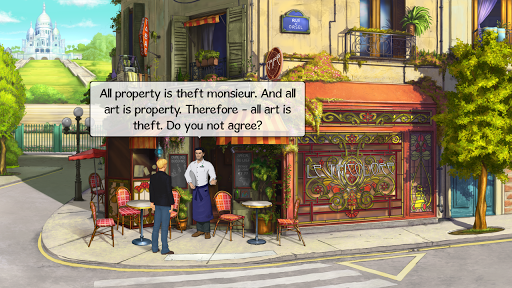 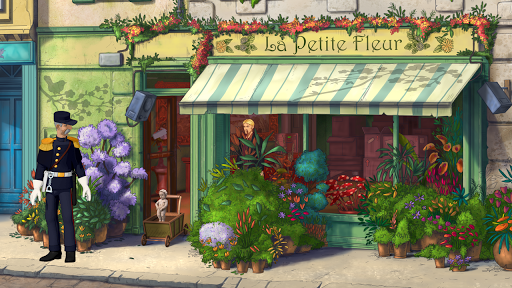 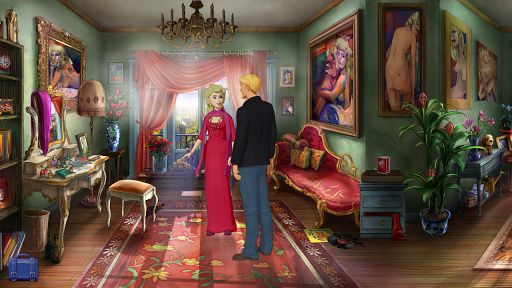 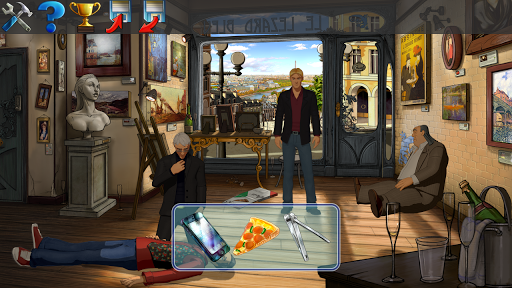 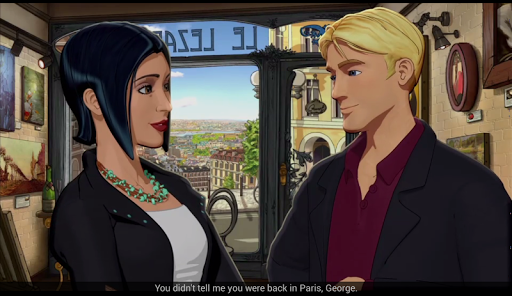 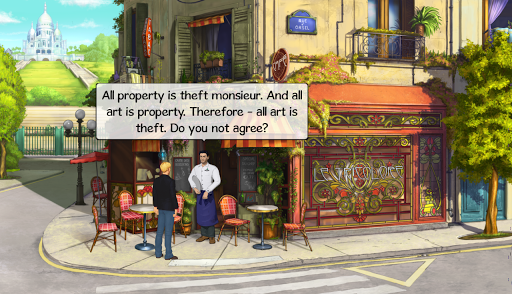 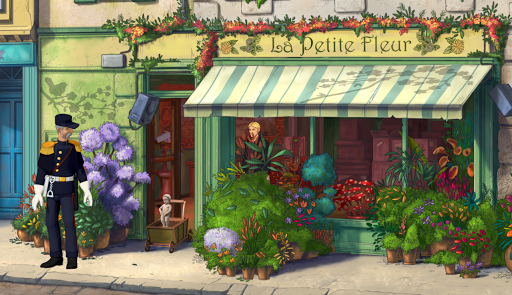 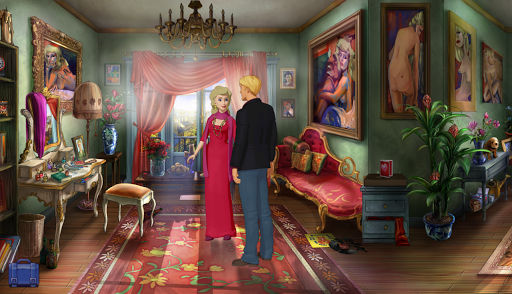 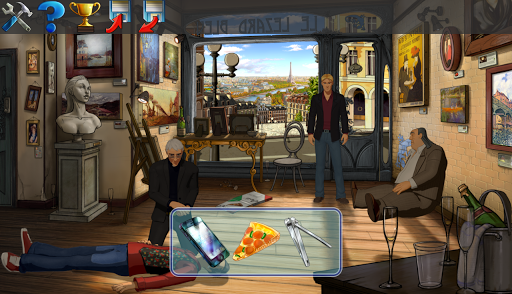 Episode 1 - Paris in the spring

Shots ring out from a gallery… a robbery… a murder… and the beginning of another epic, original Broken Sword adventure.

From multi-award winning Revolution comes the latest mystery in this much loved adventure-puzzle series. Playing as intrepid American George Stobbart and sassy French journalist Nico Collard, you find yourself on the trail of a stolen painting – and a murderous conspiracy. A conspiracy whose roots lie in mysteries older than the written word…

Armed only with logic, integrity and a wry sense of humor - can George and Nico save mankind from disaster? Can you solve the secret of the Serpent’s Curse? A curse some say was forged by the Devil himself…

* Designed for both phone and tablet devices