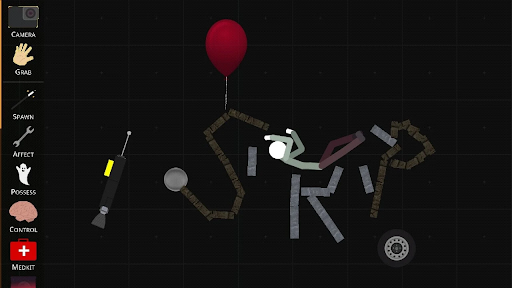 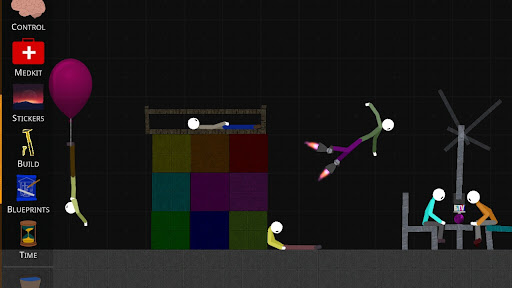 Stickman Ragdoll Playgroun is a Simulation App for Android developed by JoyJet Games. Download the latest version (0.12.0) of the apk here, in Apks Mods released Sep 29, 2022

It's a stickman figures physics sandbox, a constructor and a virtual stress relief toy with active ragdolls.

There's a secret complex hidden deep underground. Some people say it has been built long time ago, before the first world war, others say it's an international global experiment. But in the end it all doesn't matter. Once you take a ride on elevator – it's a road to one end. Dismount a very long stair and realize that this awful place is just some surreal playground, where the worst bandits and other criminals of the world are being turned into living dolls and unknown powers torture and mutilate them for their evil sins.