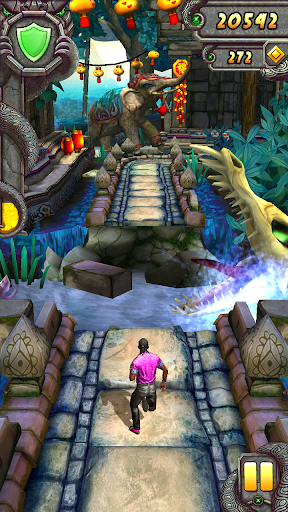 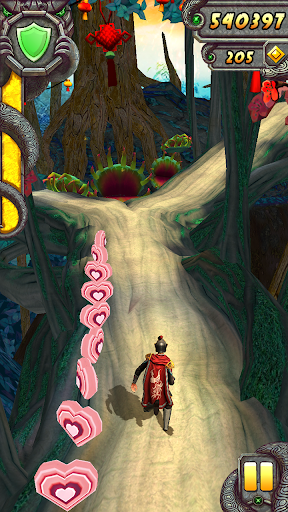 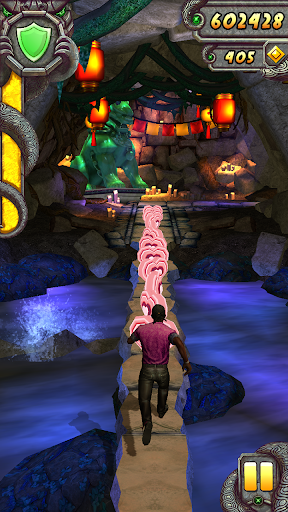 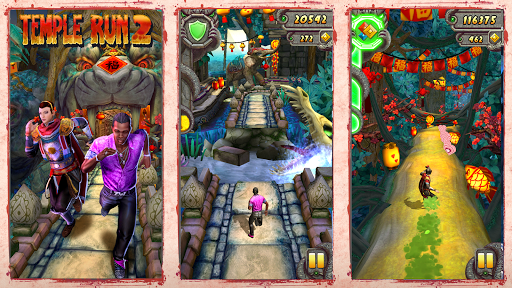 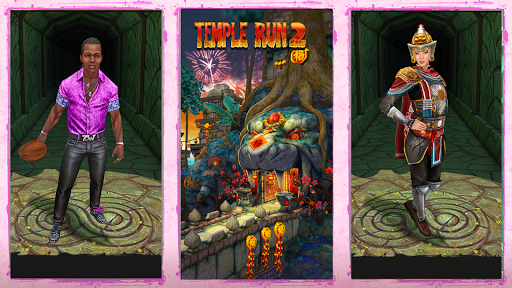 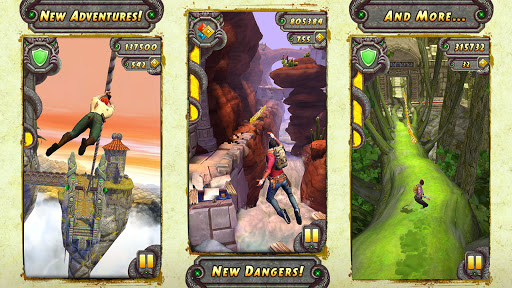 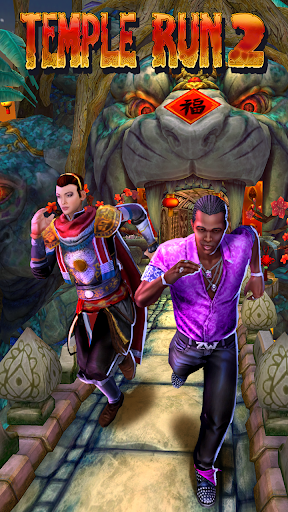 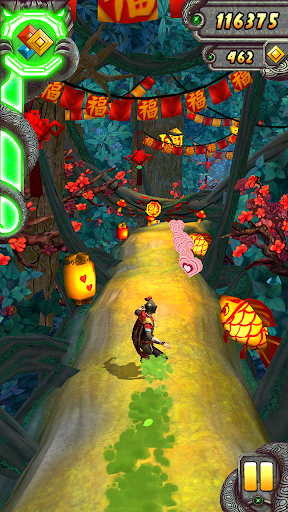 Temple Run 2 is a Action App for Android developed by Imangi Studios. Download the latest version (1.74.0) of the apk here, in apksmods released January 29, 2021

The sequel to the smash hit phenomenon that took the world by storm!

With over a zillion downloads, Temple Run redefined mobile gaming. Now get more of the exhilarating running, jumping, turning and sliding you love in Temple Run 2!

Navigate perilous cliffs, zip lines, mines and forests as you try to escape with the cursed idol. How far can you run?!

Become a fan of Temple Run on Facebook:
http://www.facebook.com/TempleRun

Temple Run
Run for your life!