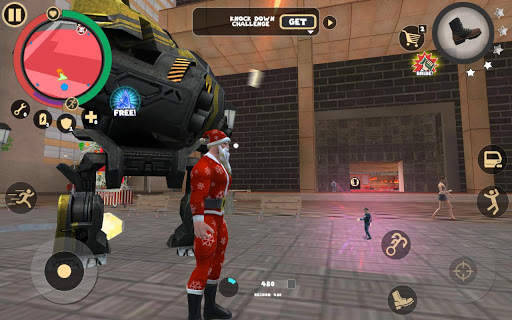 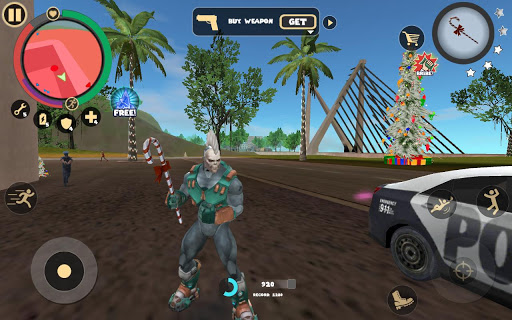 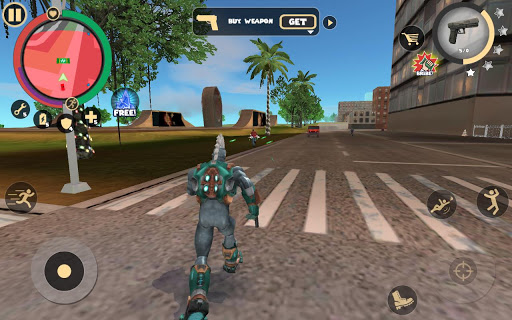 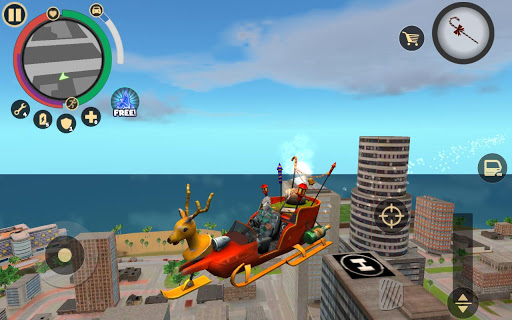 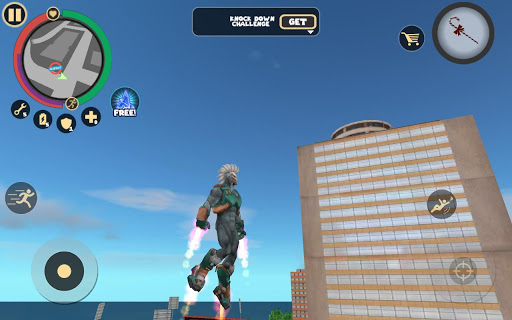 Rope Hero: Vice Town is a Action App for Android developed by Naxeex LLC. Download the latest version (5.0) of the apk here, in apksmods released February 12, 2021

Start ascension to the top!
• Fly on the rope through the big interesting city
• Fight with gangsters, mafia, corrupted cops and army
• Complete missions, unlock achievements and spend money in the shop

Take on your control amazing superhero. Your super rope does real magic. Swing on heights above citizens and cars.
And climb walls like a frog or a spider!
Choose the best costume, take guns and other weapons and declare war on street crime. Upgrade your skills as in RPG games and shoot with sniper accuracy.
Download and play this action game now, become fantastic super-duper guy for free!

Rope Hero
Only you can save the city from the dangers hanging over him!