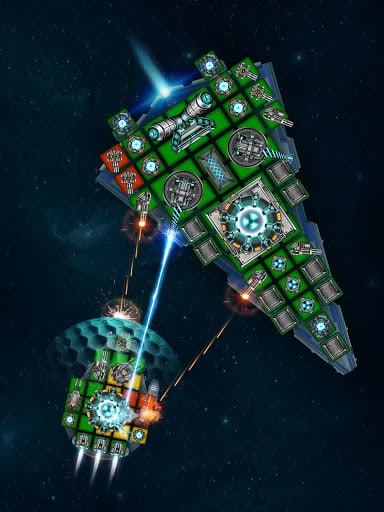 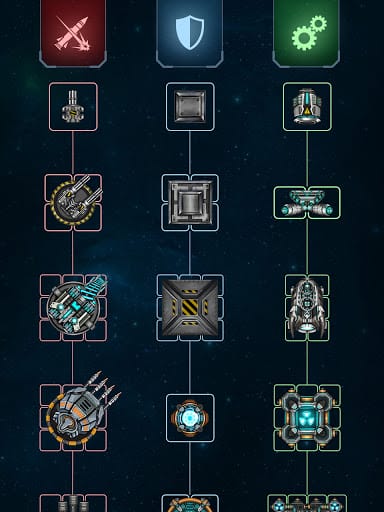 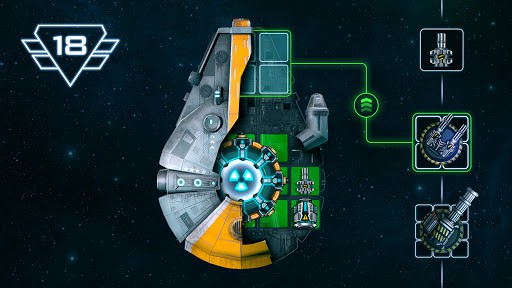 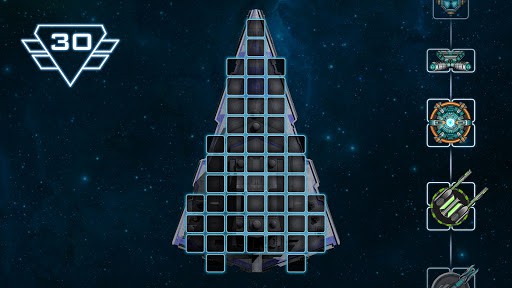 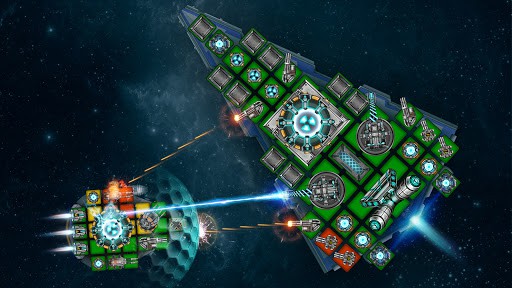 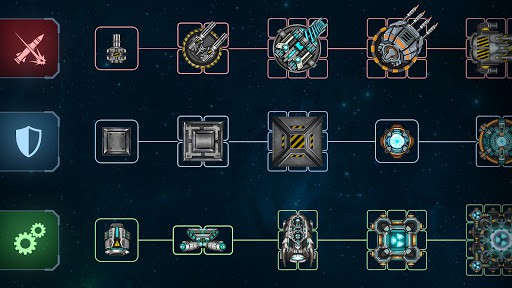 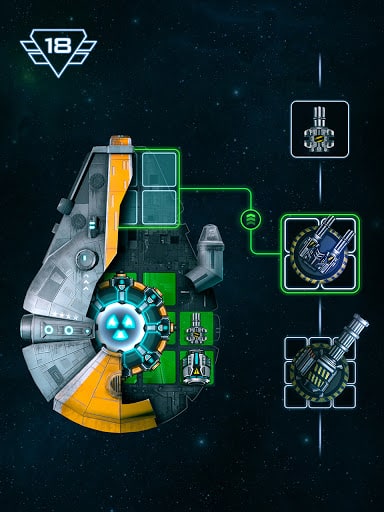 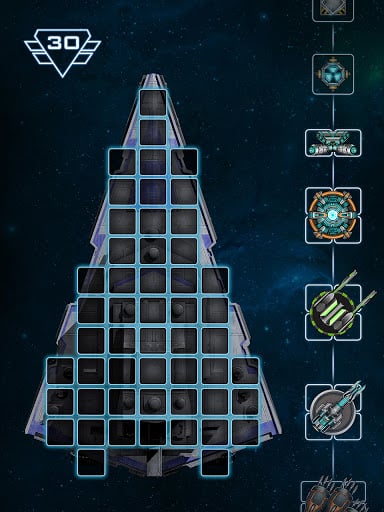 Design spaceships and battle in space gladiator fights for fortune and glory!

It's the year 4000-something. You are a rookie spaceship designer wanting to prove yourself to the world. Enter Spaceship Arena, an entertainment arena of the future, where only the best of the best rule!


FEATURES:
- Unique, never before seen gameplay on Android
- Dozens of exciting spaceship blueprints to unlock and build
- Masses of different modules to build with.
- Beautiful space battles to validate your designs
- Beat ships designed by other players to progress in ranks and leagues
- Collect the best fleet in the arena of flotillas and win the star war.

Take your place as the Top #1 ship designer of Spaceship Battles!

This game allows to design and construct spaceships and starships and send them to arena for clash with other players in space simulator PvP battles. Participate in your own space program. Use space engineers to build faster than light battleships, аnd get big star control in your galaxy.