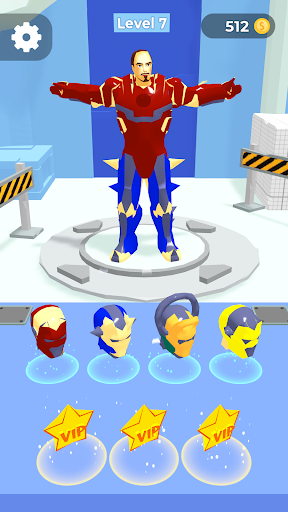 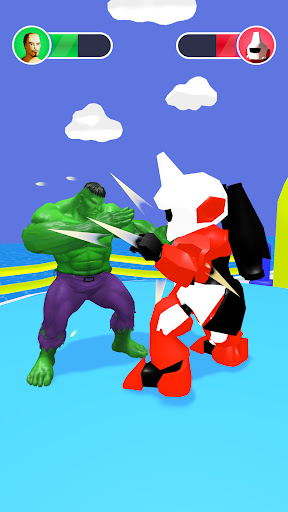 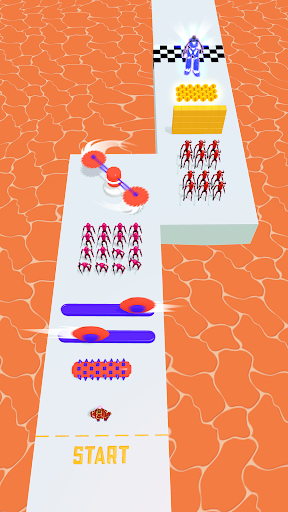 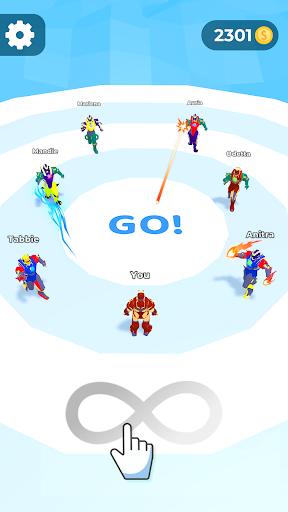 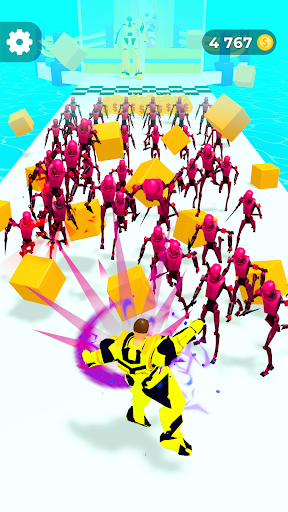 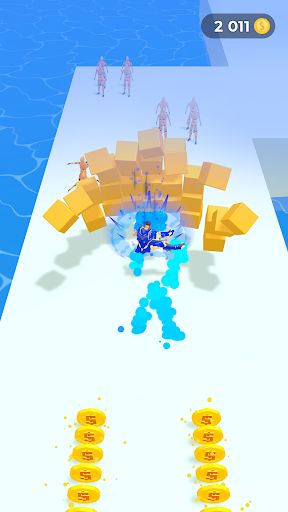 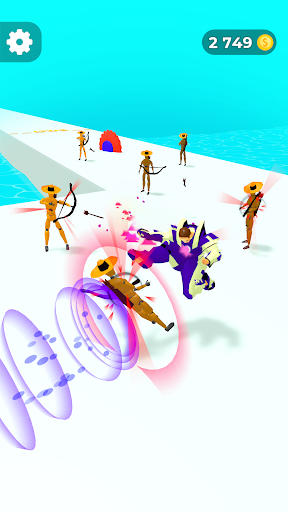 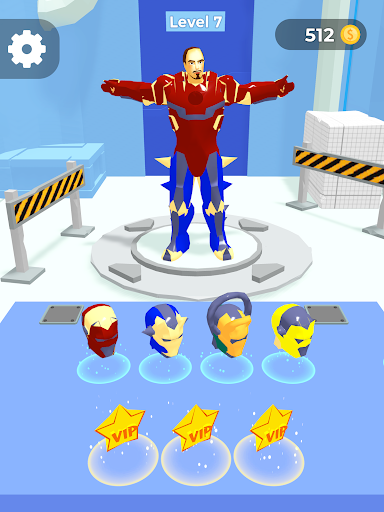 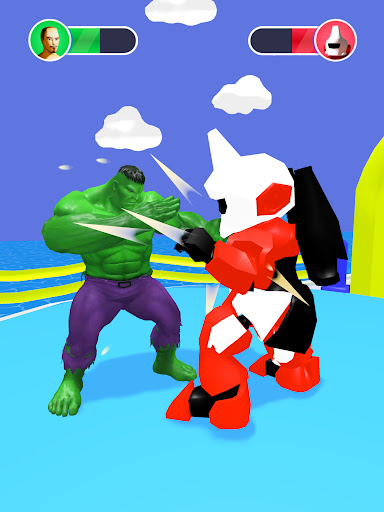 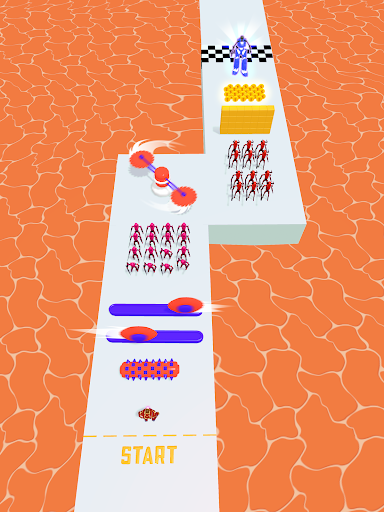 Become leader of Earth’s avengers! Put on the iron suit and crush the aliens!

Alarm! Earth is under aliens’ attack! Humanity is on the verge of extinction! No superman, no hulk, no super hero league! There is no hero left but you! Become an avenger to guard the safety of humanity. Put on your iron suit to fight for freedom in the new superhero join & clash hero simulator!

Start your superhero adventure by crafting real iron armor! Buy new parts and mighty Elemental Stones to unlock unique superpowers. It’s only a suit that will save you in the epic battles!

All the epic battles you’ve seen in the movies are nothing compared to what you are going to face in this game! There are thousands of enemies deployed on Earth – you need all your fighting superhero skills to win the mass battles! Prove you are powerful enough to be called an iron man!

The more parts of the iron suit you could get going through a location intact, the more spare parts you have available to build a MEGABOT! Don’t let enemies leave a scratch on your superhero iron suit in these epic crowd battles!

Are you ready to meet the mighty villain aliens? Okay, give everything you’ve got then! Tap tap tap fast and don’t leave your enemy a chance to beat you! Mash them up!

Plants vs Zombies™ 2 Free
Defeat zombies throughout the ages in this fun, action-strategy adventure.

Supermarket Game
Be the best market manager in this crazy shopping mania!

Builder Game
Now's your chance to become a building expert!

Dance Clash: Ballet vs Hip Hop
Time for this year's biggest dance off! Who will win - hip hop or ballet?