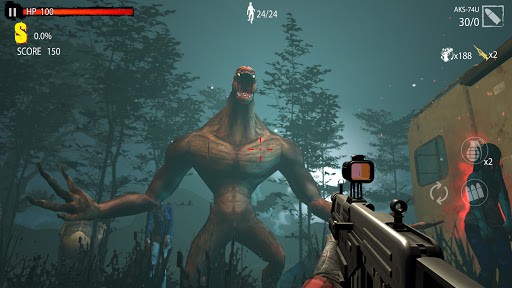 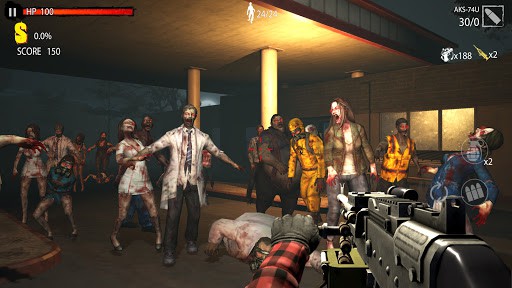 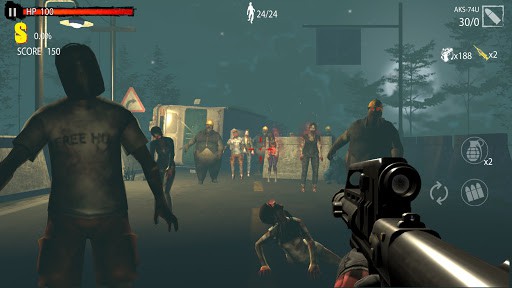 It's been 80 days since the apocalypse. Your sole goal is to survive as long as you can. Defend yourself and your significant others from the zombies! Make the right weapon combo to clear each stage of nemesis. There will be several weapons to choose from. Choose the ones that will be the most efficient and robust to shoot down the zombies.

Zombie Hunter can be the most addicting hunting and sniper game in the zombie theme offline games. Also, Free Fire, you will get into it right away!