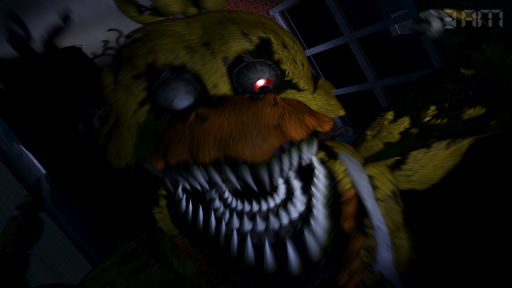 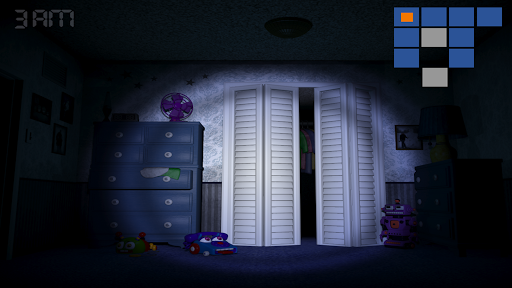 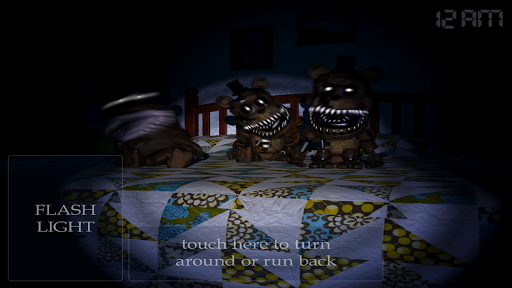 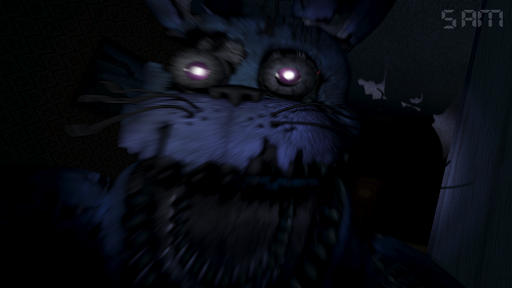 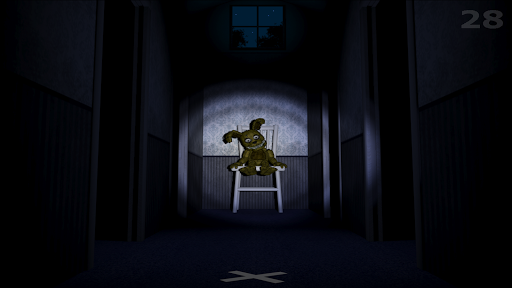 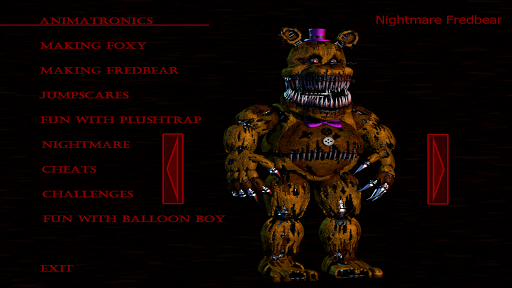 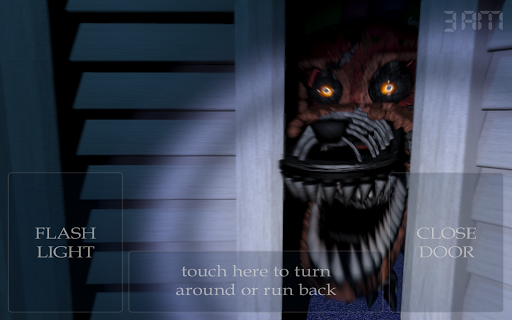 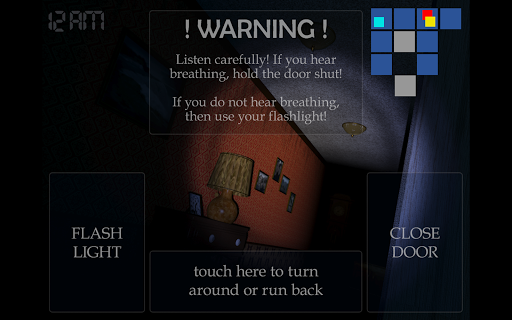 Five Nights at Freddy's 4 is a Action App for Android developed by Clickteam USA LLC. Download the latest version (2.0) of the apk here, in apksmods released January 15, 2020

This time, the terror has followed you home!

NOTE: A device with at least 2 GB of RAM is required for this game to run properly.

In this last chapter of the Five Nights at Freddy's original story, you must once again defend yourself against Freddy Fazbear, Chica, Bonnie, Foxy, and even worse things that lurk in the shadows. Playing as a child whose role is yet unknown, you must safeguard yourself until 6am by watching the doors, as well as warding off unwanted creatures that may venture into your closet or onto the bed behind you.

You have only a flashlight to protect yourself. It will scare away things that may be creeping at the far end of the hallways, but be careful, and listen. If something has crept too close, then shining lights in its eyes will be your end.