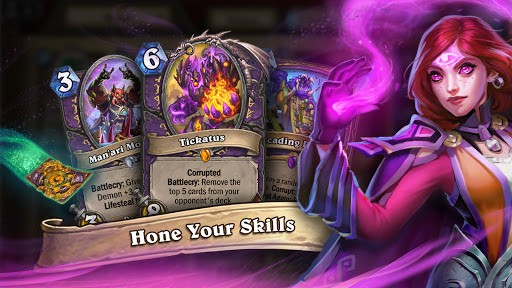 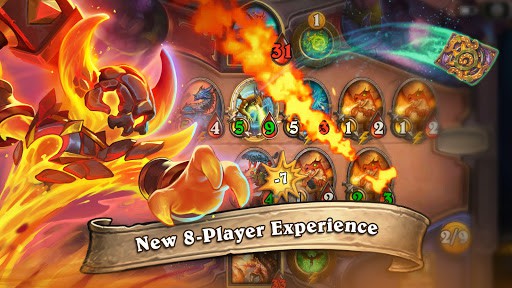 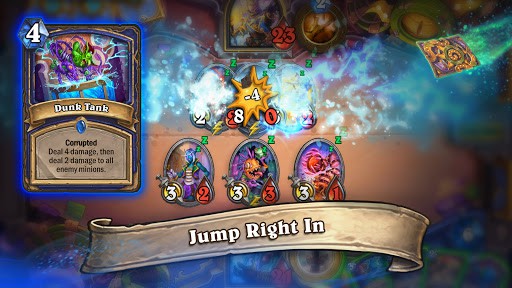 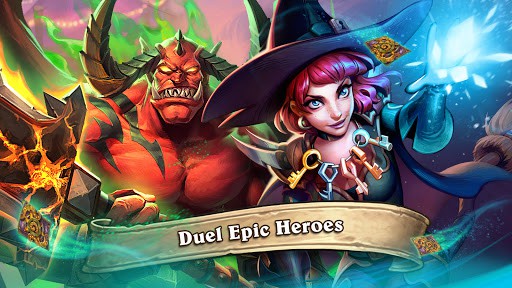 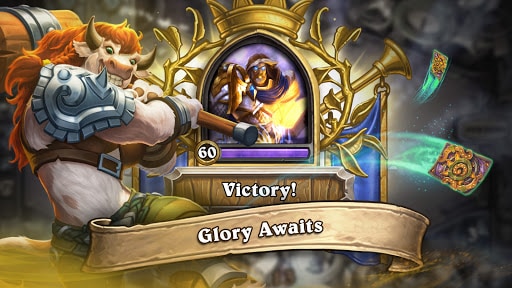 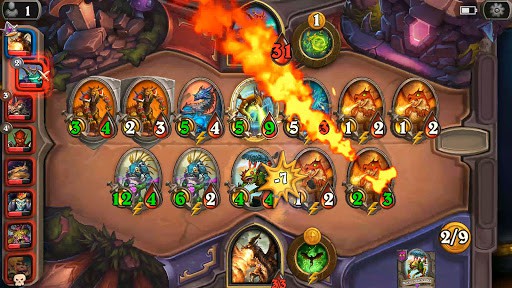 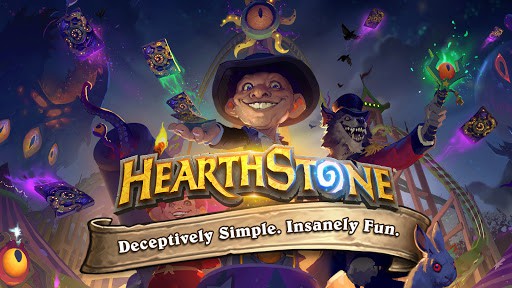 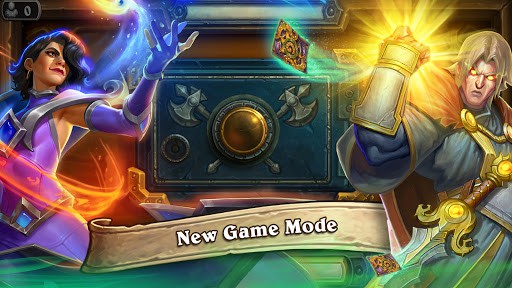 Hearthstone is a Card App for Android developed by Blizzard Entertainment, Inc.. Download the latest version (20.4.85548) of the apk here, in Apks Mods released February 9, 2021

From the studio that brought you Overwatch® and World of Warcraft®, comes HEARTHSTONE®, Blizzard Entertainment’s award-winning collectable card game! Collect powerful cards and create mighty decks. Summon minions and sling spells to seize control of an ever-shifting battlegrounds. Wield a masterful strategy and defeat all players who dare challenge you.

Experience the magic, mischief and mayhem with your friends. Clash with friends and join the millions of players around the hearth to enjoy Hearthstone, and DOWNLOAD TODAY!

AN EVER-EXPANDING WARCRAFT UNIVERSE. Build your deck to harness the abilities of amazing minions and spells – wield the power of dual-class cards and unleash the magic within in Scholomance Academy, pursue power and unleash your inner Demon Hunter in Ashes of Outland, awaken Galakrond the father of all dragonkind in Descent of Dragons, saddle up with the League of Explorers in Saviors of Uldum, and walk on the dark side with the League of E.V.I.L. in Rise of Shadows.

DEFEAT YOUR ENEMIES, FIGHT FOR GLORY. Master your deck, and assemble powerful combos, in this fast-paced card game of cunning strategy. Seize control over the battlegrounds of Azeroth and experience dazzling real-time, PvP combat.

STEP INTO THE ARENA AND DUEL PLAYERS TO EARN AWESOME PRIZES.

Pick up a card and get ready to battle in this fast-paced TCG! Duel your way through a whimsical world of cunning strategy and luck, unleashing devastating outcomes with each card you play.

Each card brings to life an extraordinary ability; use strategy to craft your deck and clever tricks to turn the tides of these PvE and PvP battles. Whether they’re minions, spells, quests, or heroes, a Hearthstone card can dramatically change the duel with powerful effects and crazy interactions. Play as a clever rogue, a powerful mage, or any other of the game's ten hero classes - they're all free!

HONE YOUR SKILLS: Practice against computer-controlled heroes, fierce competitors around the world in real-time PvP, and duel the strongest Heroes in the Warcraft universe. Jaina, Thrall, Uther, and Illidan - these legends are all here!

JUMP RIGHT IN: Fun introductory missions bring you into the world of Hearthstone’s intuitive gameplay, only a few seconds until your first duel!

DUEL EPIC HEROES: To defeat tough opponents around the world in real-time PvP, win and craft your deck using hundreds of unique cards – your collection grows with you in this CCG.

NEW 8-PLAYER EXPERIENCE: Are you ready to take your skills to the Battlegrounds? You and 7 other competitors take on the roles of familiar Heroes straight out of WoW history, craft powerful boards of recruited minions, and duel in this auto-battler until a single winner is crowned!

GLORY AWAITS: When you’re ready, step into the Arena and duel other players for the chance to win awesome prizes in this TCG.

YOUR GAME TRAVELS WITH YOU. Your Blizzard Account links to Hearthstone, allowing you to play from your mobile device and desktop with ease. Play Hearthstone, wherever you go.

Whether it’s your first card game or you’re an experienced pro, the depth and charm of Hearthstone will draw you in. So, what are you waiting for? In Hearthstone, it’s a battle of wits, and building decks to create powerful strategies. Download and play today.

Blizzard Battle.net
Stay connected with your friends wherever you are