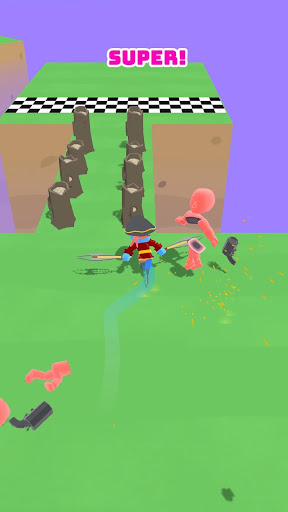 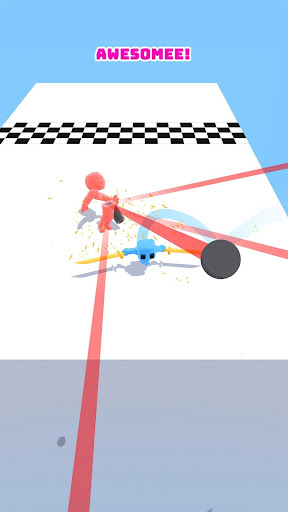 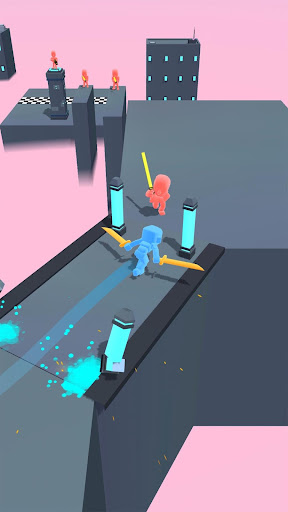 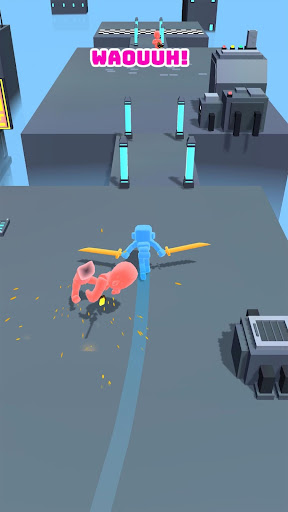 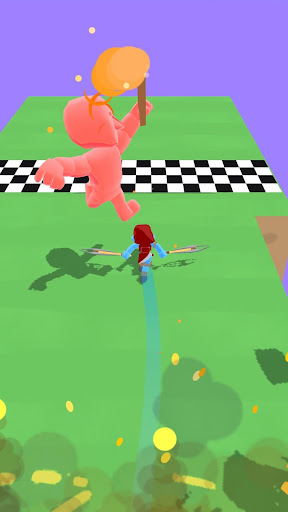 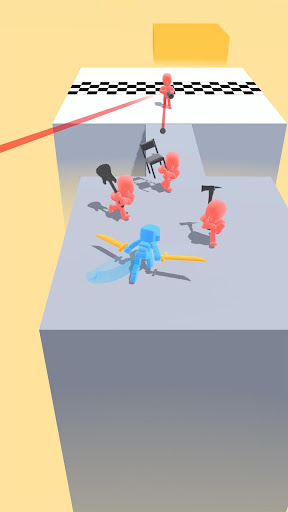 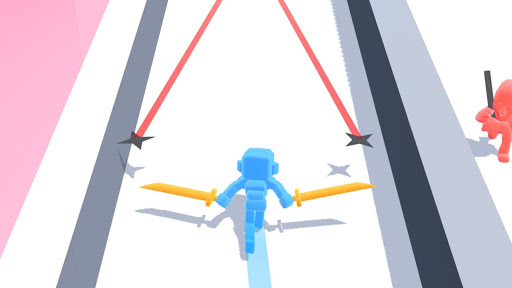 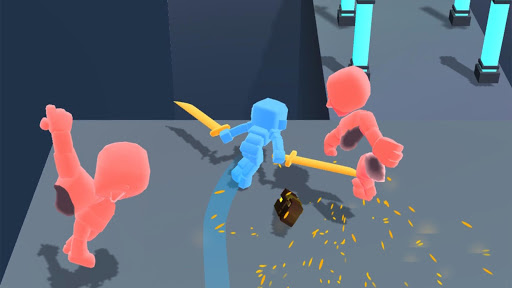 Samurai Flash is a Action App for Android developed by Supersonic Studios LTD. Download the latest version (2.0.28) of the apk here, in apksmods released January 19, 2021

Time moves when you move.

You want to know what it feels like to be a Super Hero ?
Join us and become a Samurai Flash !

-Dodge and slice your enemies to reach the next level

-Defeat bosses and show your skills