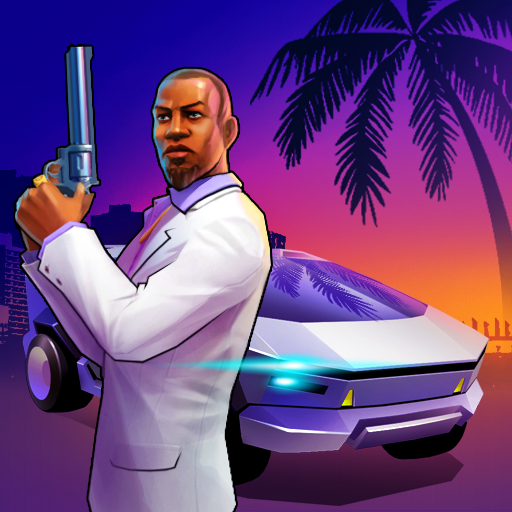 Gangs Town Story - action open-world shooter is a Action App for Android developed by Avega Games. Download the latest version (0.5b) of the apk here, in apksmods released Feb 24, 2020

Try that grand shooter game with gangsters, theft of auto and gunfights in the open-world.

This is the open-world shooter game with different game modes. In the game you will find many fights with the police and gangsters, thefts and chases, and much more game situations. You are a real city gangster - man, who is not afraid of anything. A large open world is waiting for you! Arrange your own car races and get away from the chase. The police and gangsters will follow you, but you can win. Become the head of the mafia!

Install to get FREE a world of thieves and police.

Use all your abilities to create your own mafia clan. The cops and gangsters will attack you. It will be a difficult battle. You will need to interact with passing people, complete missions and solve complex tasks. Steal cars, upgrade your arsenal of weapons and vehicles. Fight and win!

Attention! The game is not a clone of GTA V or GTA San Andreas. The game has its own unique storyline. Many mechanics and actions are proprietary that are not found in other games of this style.

The game was developed over 2 years by a team of people who are eager to create a new interesting game that will give you real pleasure.

The game allows you to use cheats. Insert special cheats to get an advantage. Cheats allow you to do many, many things. 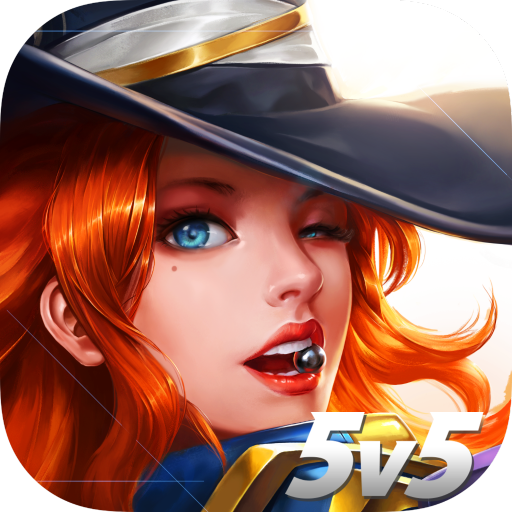 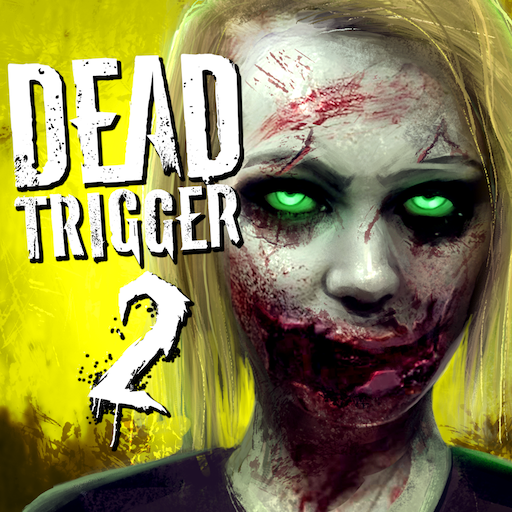 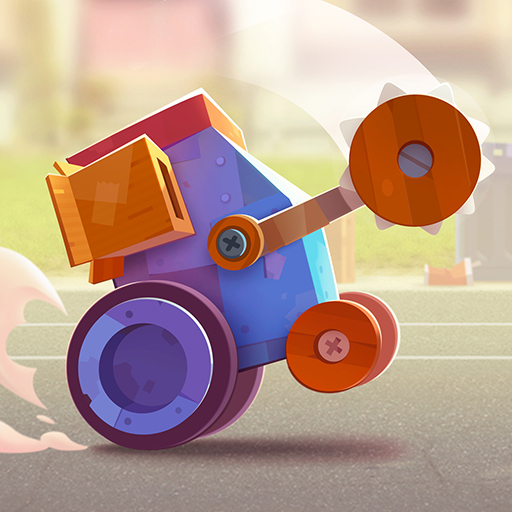 CATS: Crash Arena Turbo Stars
Build your own battle bot and unleash its power in this stylish PvP game! 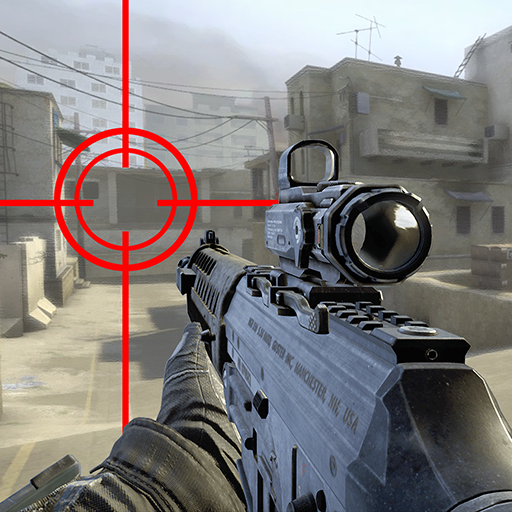 Zombie Hunter King
Hunt those Zombies with your various weapons. 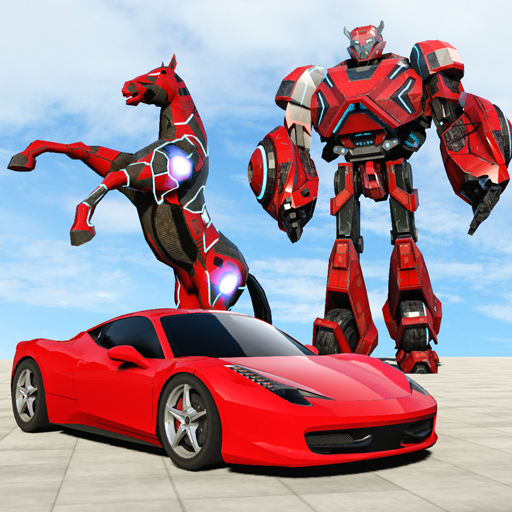 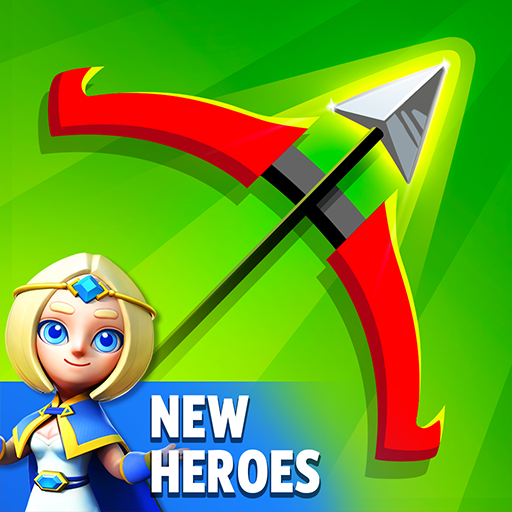 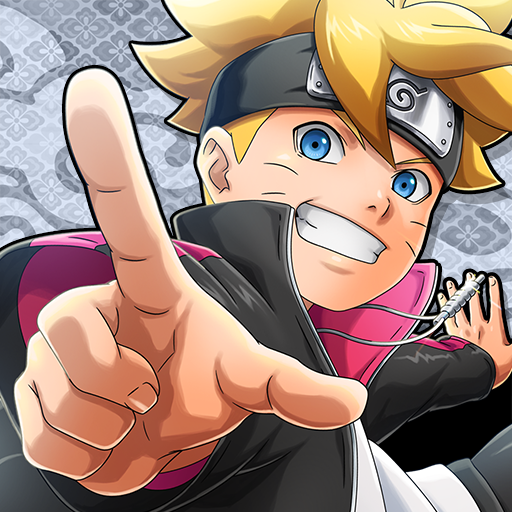 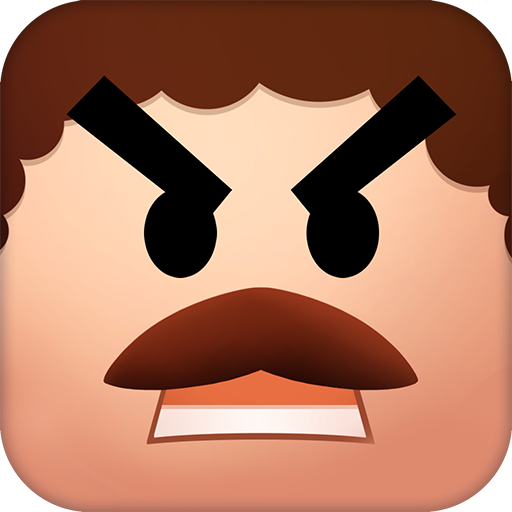 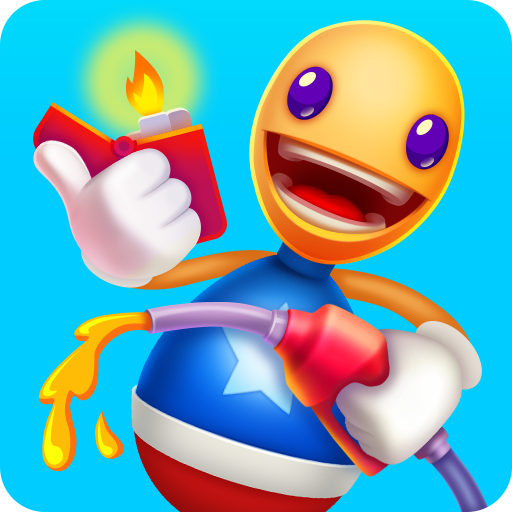 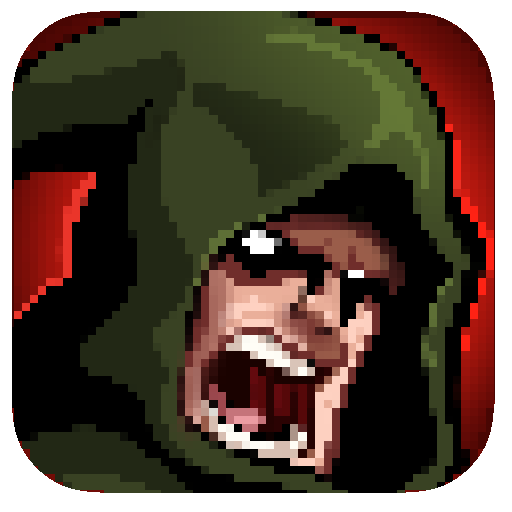 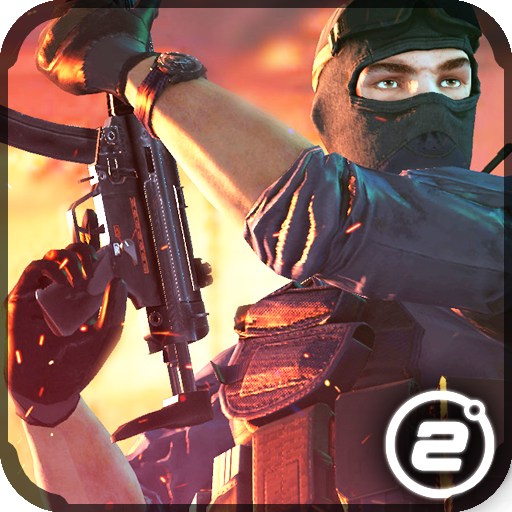 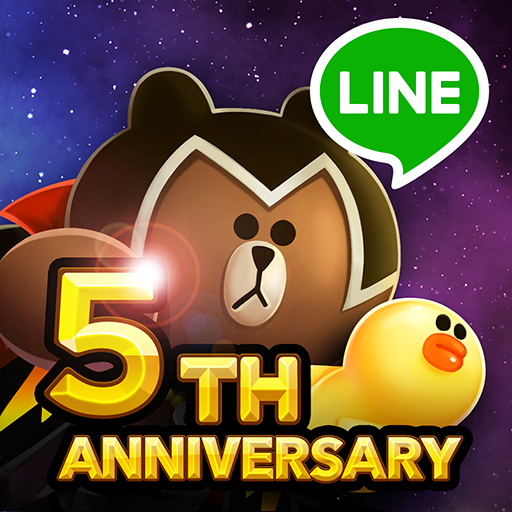