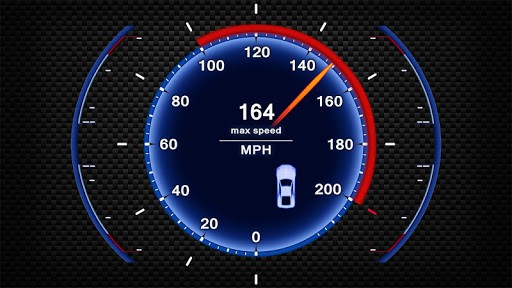 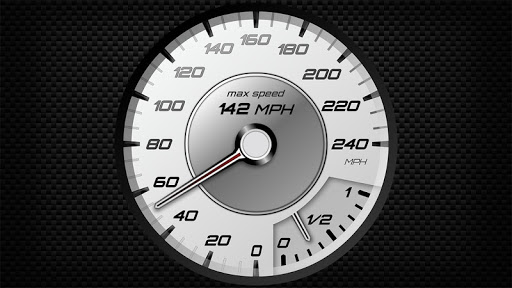 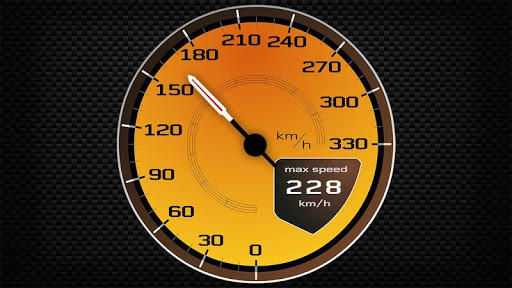 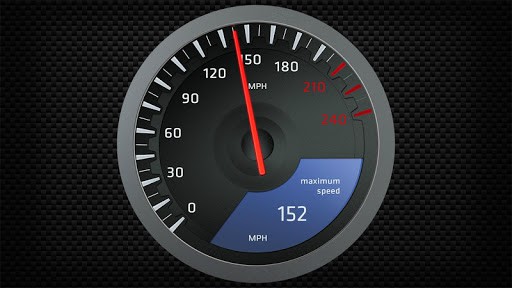 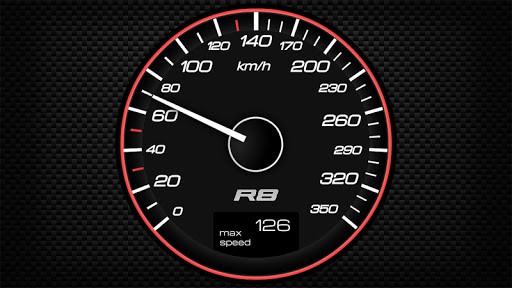 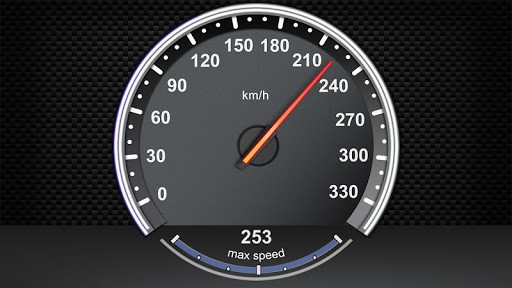 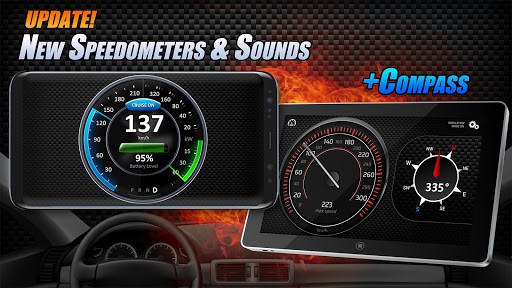 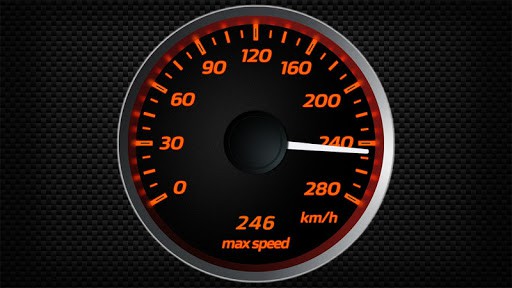 Speedometers & Sounds of Supercars is a Auto and Vehicles App for Android developed by Ready Square. Download the latest version (2.3.164) of the apk here, in Apks Mods released July 27, 2021

The ideal application for all car fans.

You will find the most accurately reflected speedometers from the most popular supercars.
The graphics are made with attention to the smallest details and look amazing on every type of device.
In addition, the application contains authentic engine sounds (acceleration), which make you feel like you were riding in a supercar.

The speedometer is based on GPS or you can test it in simulation mode.

In addition, the application offers:
- two MPH or km / h units can be selected,
- visual and audible alarm, which activates when the speed is exceeded,
- a compass that will make traveling easier,
- battery status (selected speedometer).

If you have an idea for another speedometer - write us in the comment.