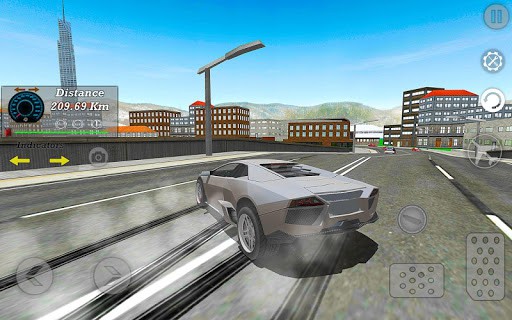 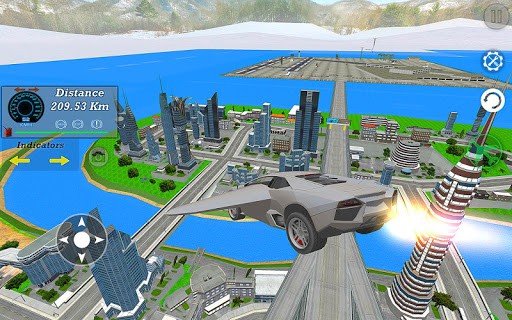 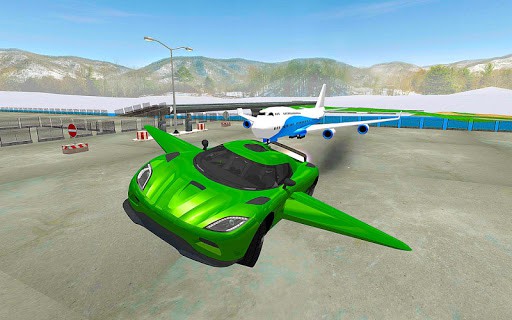 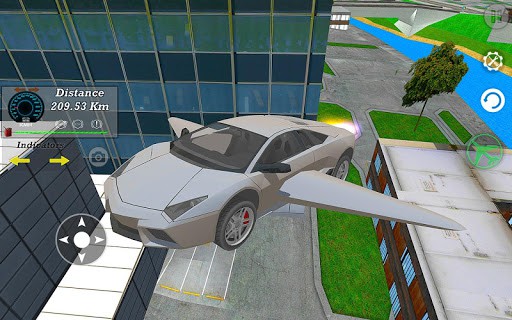 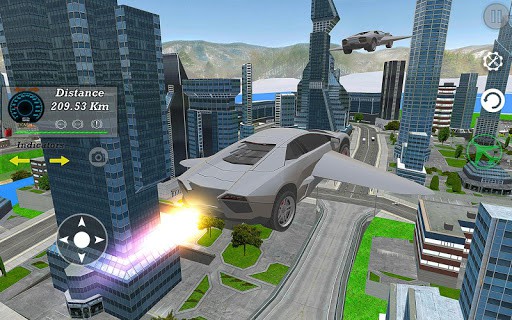 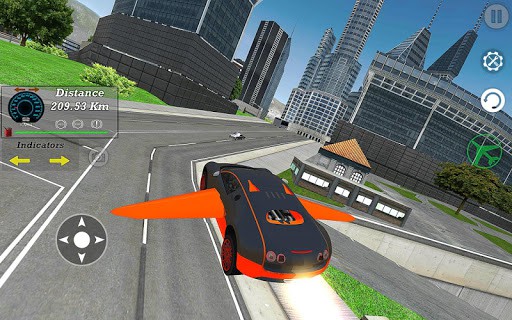 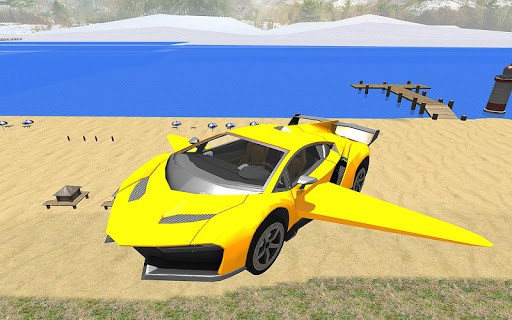 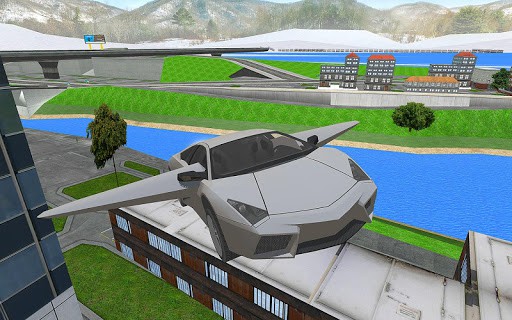 Real Flying Car Simulator Driver is a Auto and Vehicles App for Android developed by 55 Best Games. Download the latest version (1.0) of the apk here, in Apks Mods released February 27, 2021

Fly cars with amazing new car flying physics on a single push button. Car driving games and simulators has been in trend but 55 Best Games have now launched all new FLYING CAR DRIVER game where you can not only drive your car but flying it like an airplane. We have integrated real plane like physics on all the attractive sports cars. Its a feature that no sports car have but its a futuristic car idea when luxury cars would have a feature to fly as well.

Just image being in a car driving around the city and exploring the car features you hit an unknown button and your car wings open up and when you press gas your car starts flying in the air and become flying car. Even top car games don't have a feature like this i.e driving and flying your car.

Now you can become car driver and pilot as well on a single push of a button. Explore more hidden features of your car simulator as it might do flips and big jump from the air when you turn off the flying feature in air. Just drive or take a flight on your very own car which is now not less than an airplane. Thinking about flying cars have always been exciting and fun in mind. Well that idea is now just become a flying car game and your car game is now also one of flying games as well.