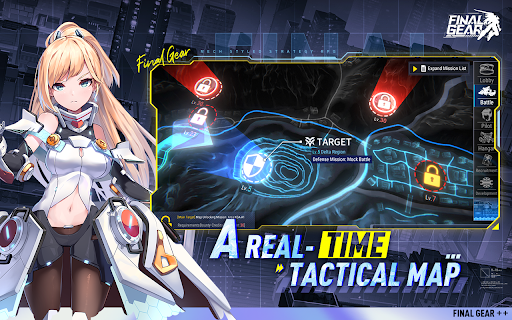 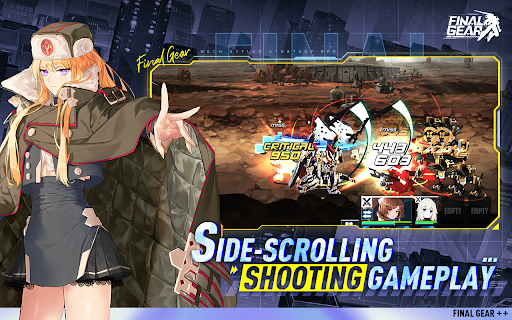 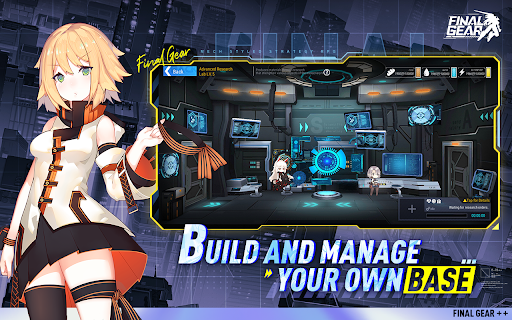 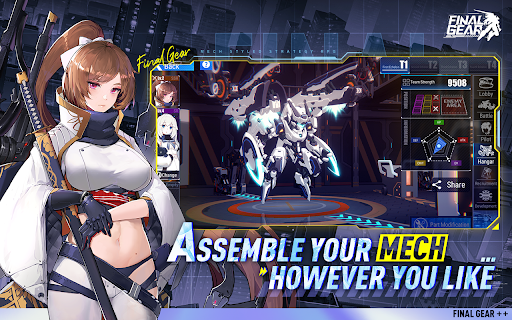 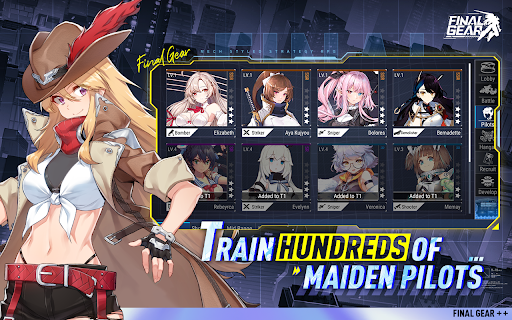 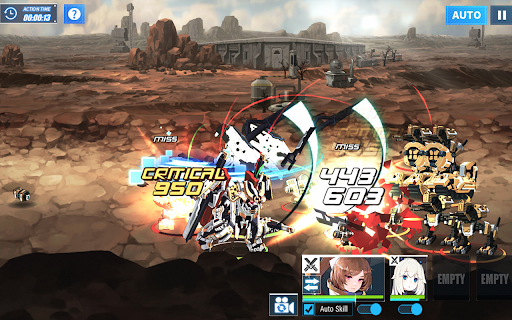 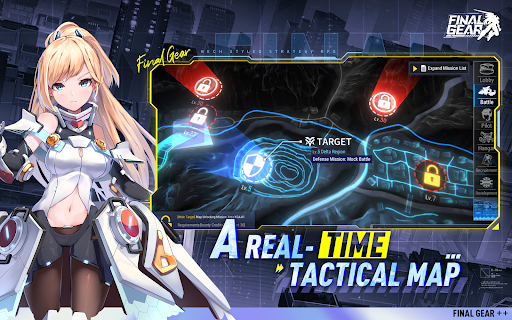 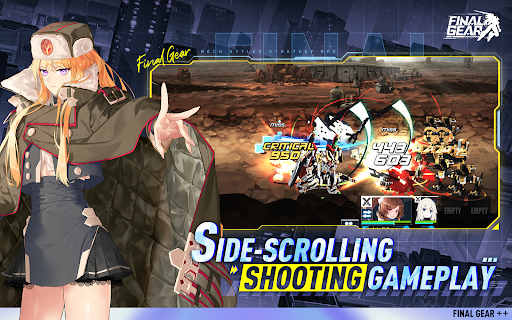 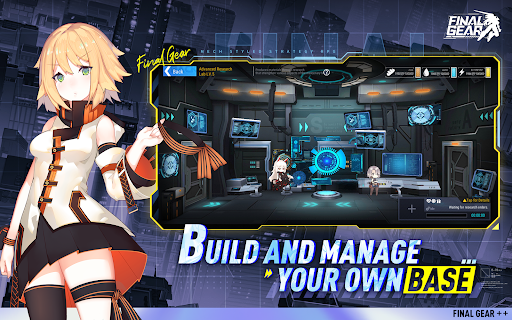 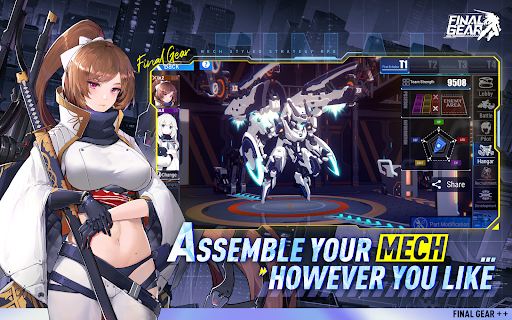 GAME FEATURES:
[Remodel your mechs freely with millions of possible combinations!]
Earn hundreds of components by clearing stages or through part development, then use these to create ultra-powerful mechs! You can also collect gorgeous custom mech suits!
[Over 100 versatile pilots with diverse traits and occupations!]
Each pilot boasts unique personalities and abilities, and comes with dynamic models and personalized voice acting! Train your pilots and fight!
[Build your own base and have your pilots producing products while you're AFK!]
Build rooms, such as dormitories, observation rooms, hangars, research labs, warehouses, and more. Each room comes with its own resources and bonuses. Choose freely which rooms to build, and make your very own base!
[Strategic & dynamic maps for the perfect side-scrolling shooter experience.]
Choose your lineup carefully based on the terrain, your enemy's lineup, and your mission objective. Tons of tactical missions to complete at your leisure!

World-building:
In year 2110 of the old calendar, a meteor strike rendered the face of the earth a wasteland and humanity hovered on the brink of extinction. The surviving humans worked on reconstruction efforts in order to bring back a scientific and technological civilization. One of the mightier groups among them was “Kegha”. Given their superiority in both numbers and technology, Kegha soon established a capital city and rolled out a form of mobile, weaponized battle armor: Final Gear. This mecha technology soon spread all over the lands, giving rise to three major forces: Kegha, Arita and Hexel.
The story unfolds as the three forces vie for supremacy….