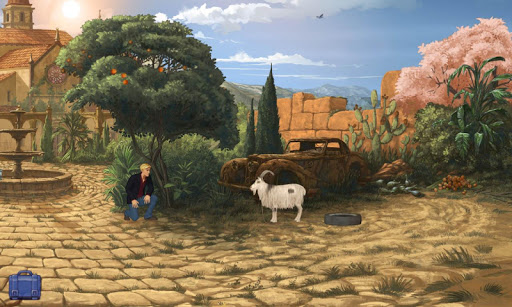 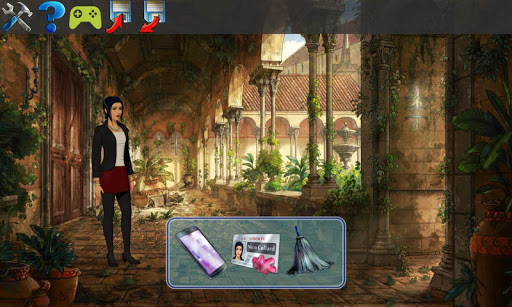 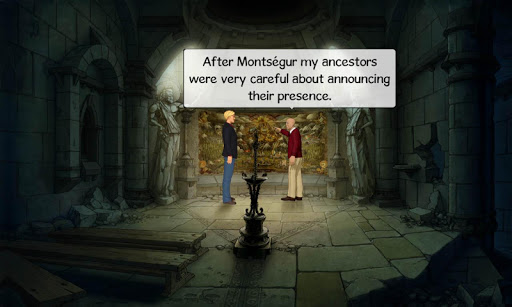 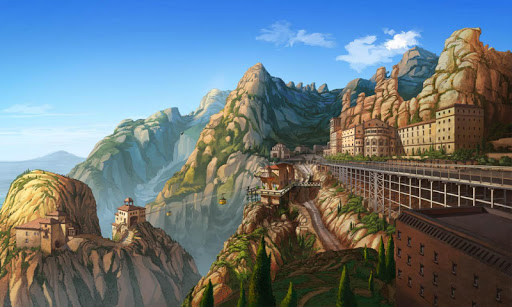 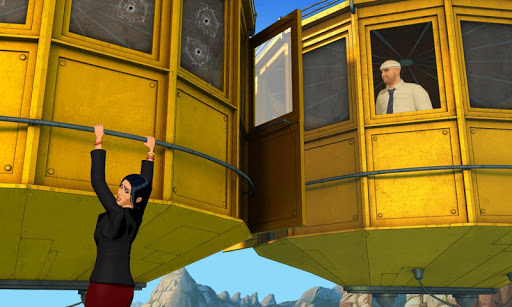 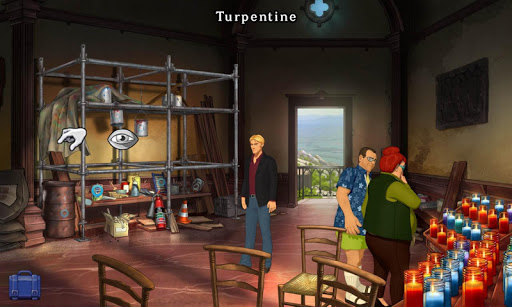 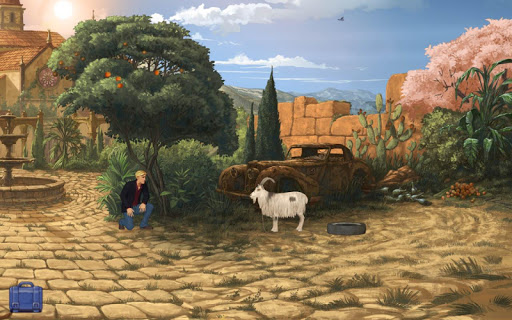 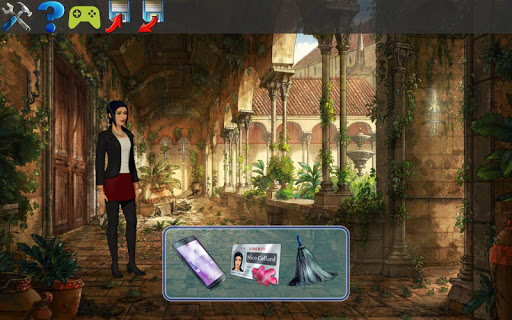 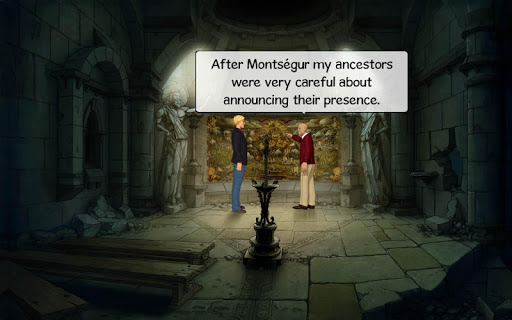 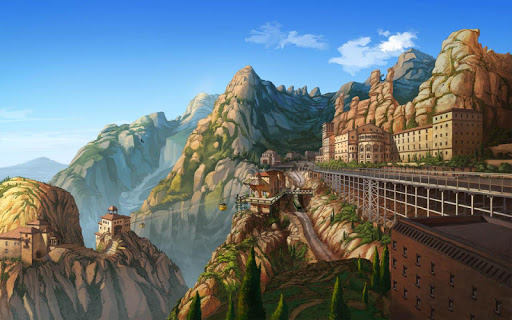 *** This is the second, concluding part, of Broken Sword 5: the Serpent’s Curse. We recommend that you play this Episode 2 after playing Episode 1.***

Episode Two ramps up the drama, as the game progresses: the adventure bursting out from Paris and London, taking the player on to stunning locations throughout Spanish Catalonia and to the Middle East and the birthplace of civilisation.

* Designed for both phone and tablet devices