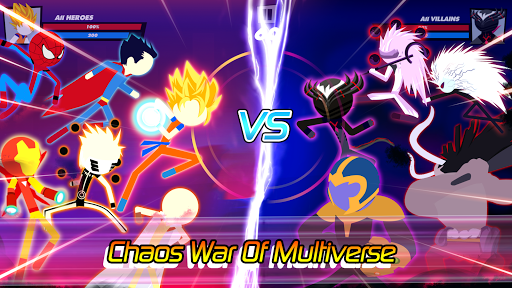 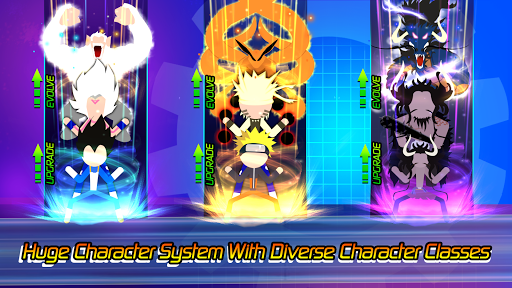 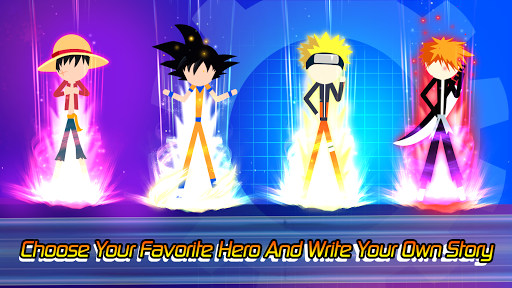 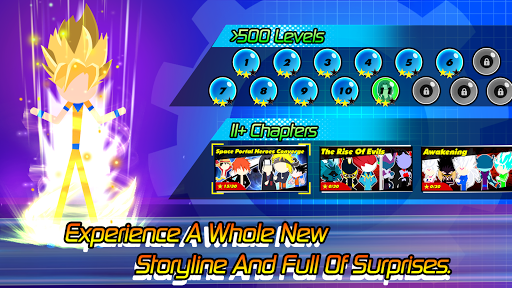 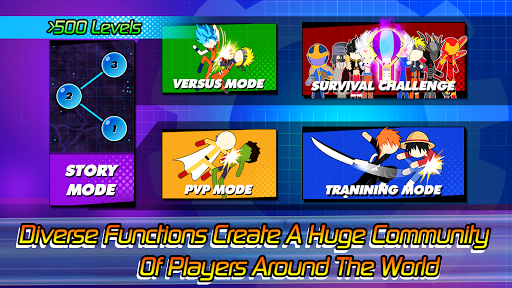 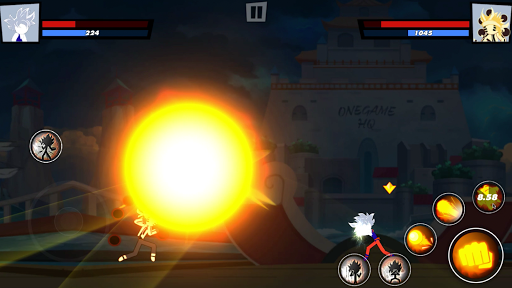 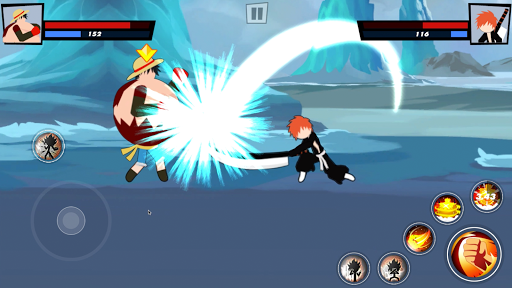 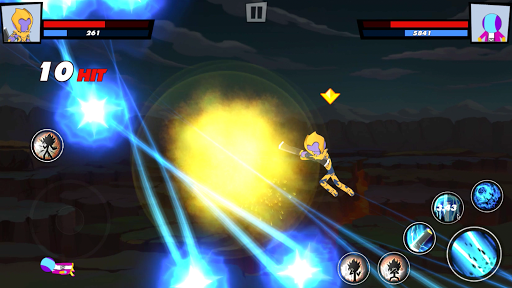 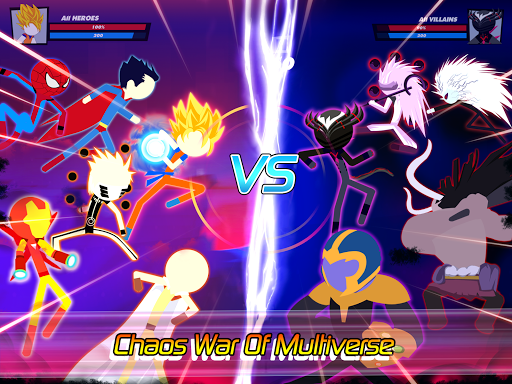 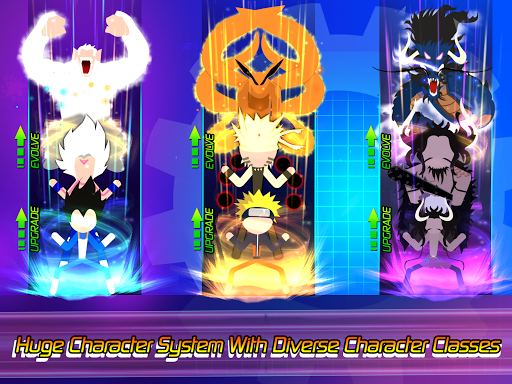 Super Stick Fight AllStar Her is a Action App for Android developed by Onegame Studio Global. Download the latest version (3.1) of the apk here, in Apks Mods released Sep 28, 2022

The battle with heroes from multiverses - Who is the strongest hero? Fight now!

A whole new storyline about characters familiar to all of us.
A Devil God group capable of bringing all characters from different universes gathered in your world through a space portal. You, along with all your new friends, will have to face the most powerful villains in the multiverse. This war is called Chaos War. Stand side by side with teammates and fight and bring new peace to your world.

You can choose their Super Heroes, upgrade the ultimate power, join the tournament of multiverses and climb TOP on worldwide rankings.