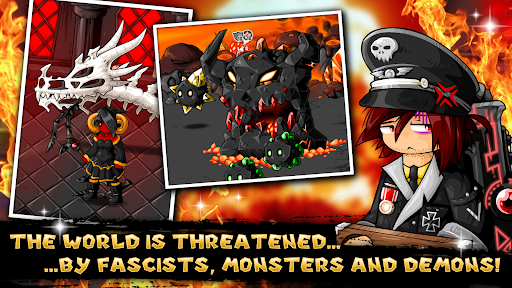 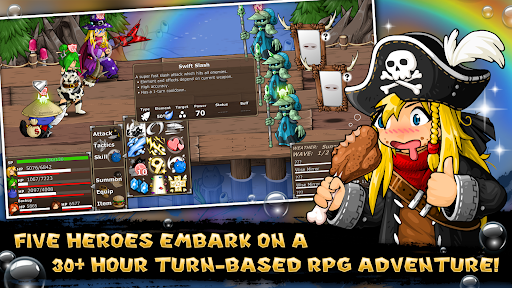 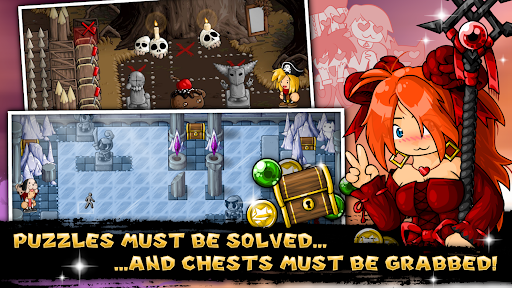 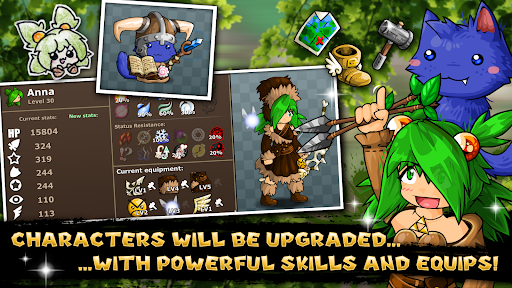 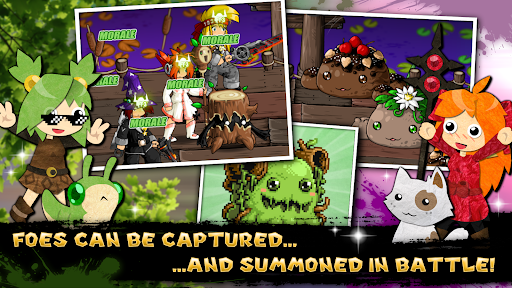 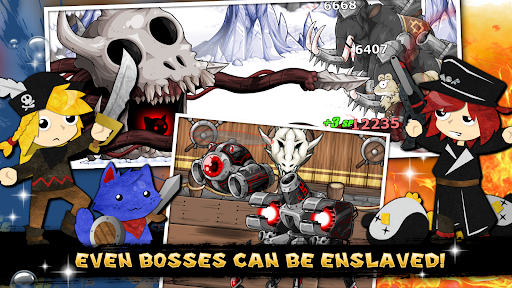 Epic Battle Fantasy 5 is an over-the-top turn-based RPG adventure, full of video game references, juvenile dialogue, and anime fanservice (...and also strategic combat, monster catching, and tons of treasure hunting - if you're into any of those.)

Epic Battle Fantasy 5 features...
• Over 200 different enemies to fight, all with unique abilities and attack patterns.
• Over 120 usable skills, and more equips than you can try out in a single playthrough.
•Almost any enemy can be captured, and later summoned in battle. (including bosses!)
• Set up devastating combos with damage-amplifying status effects. (wet + thunder = massive damage!)
• 30 hours of gameplay for free, plus lots of optional dungeons and challenges, which can be purchased.
• Suitable for both casual and hardcore RPG players, and is safe for all ages, as offensive content can be disabled.
• Available in 12 languages: English, German, French, Spanish, Portuguese, Polish, Russian, Japanese, Korean, Vietnamese, Simplified Chinese, and Traditional Chinese.

Epic Battle Fantasy 5 does NOT feature...