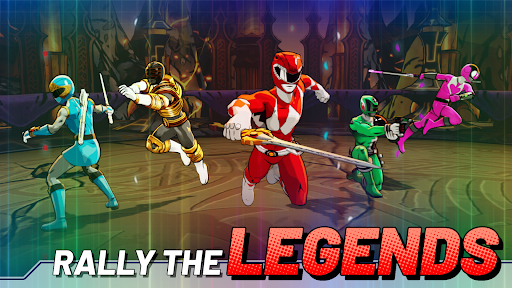 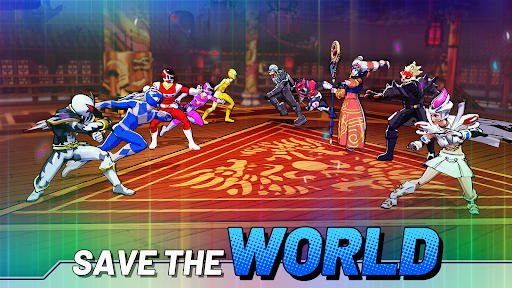 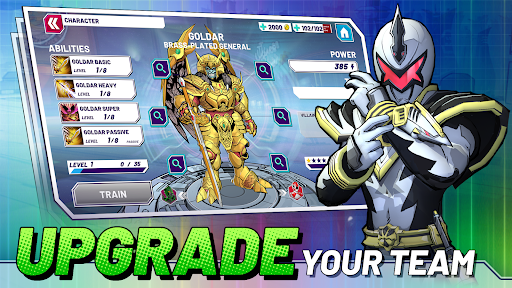 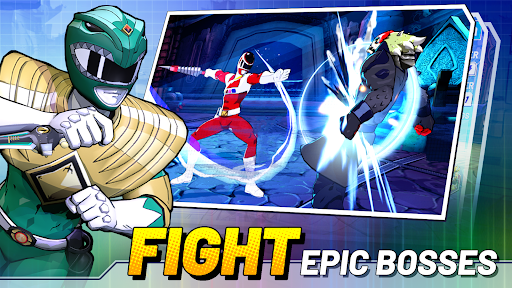 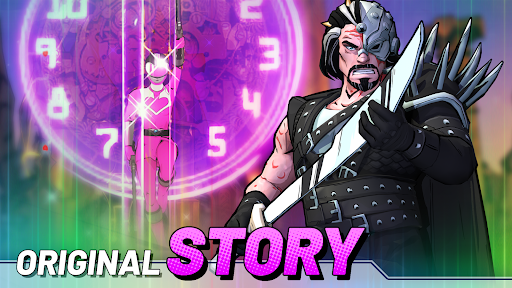 Ready for battle and assemble your ultimate dream team in a new mobile turn based RPG strategy game. Power Rangers: Morphin Legends is the all-new character-collect RPG made for Power Rangers fans. Collect, strategize, battle and level up legends across the Morphin Grid, including franchise favorites from Mighty Morphin Power Rangers, Power Rangers Time Force, Power Rangers Dino Thunder, and more. Engage in turn-based action, live events, and a narrative experience never before seen on mobile, as you collect, team up, and save the world.

COLLECT YOUR DREAM TEAM
Enlist iconic Rangers and villains across the seasons to form the ultimate team. Build your roster and play franchise favorites in an all-new character-collect RPG.

FIGHT ACROSS ICONIC ENVIRONMENTS
Battle your way through locations throughout franchise history, from the Juice Bar to Dai Shi’s Temple. Mix and match your favorite Power Rangers environments and characters.

IMMERSE IN THE LORE
Play an all-new, original story campaign with cutscenes and characters across the Power Rangers universe. Unite Rangers and villains across the Morphin Grid together to fight and save the world.

POWER UP AS ONE
Each team member has unique abilities and playstyles for an epic RPG experience. Set up team actions to generate fierce special attacks, designed with inspiration from the show!

A LIVING MORPHIN GRID
Compete with teams of Morphin Legends in PvE action across the Grid. Special limited time events reward new characters and items to advance campaigns and power up teams.