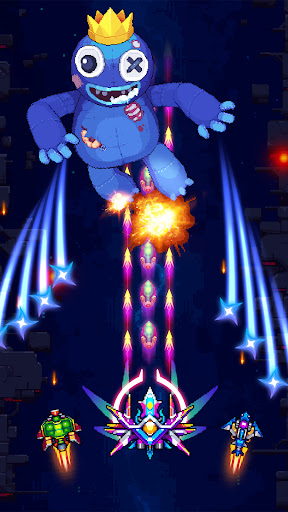 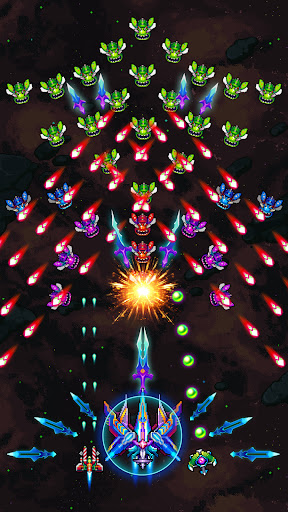 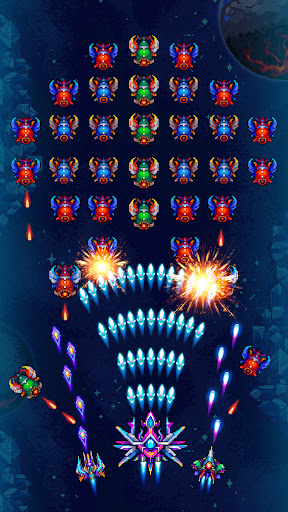 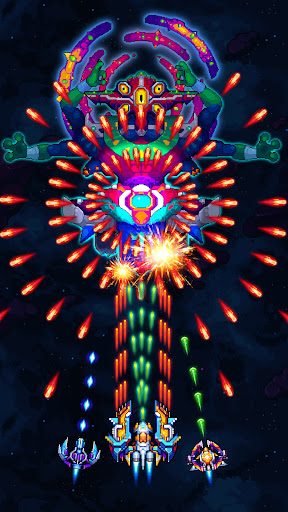 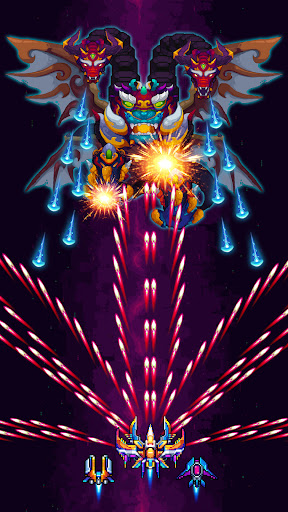 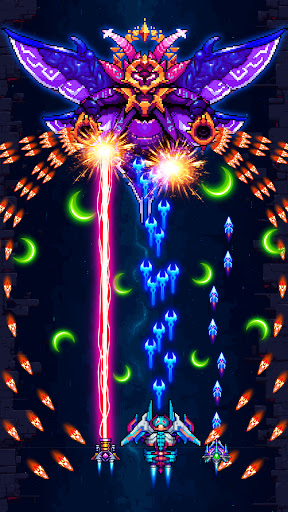 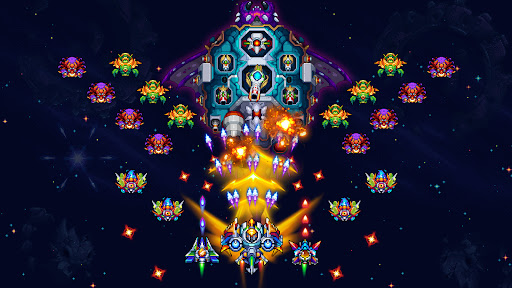 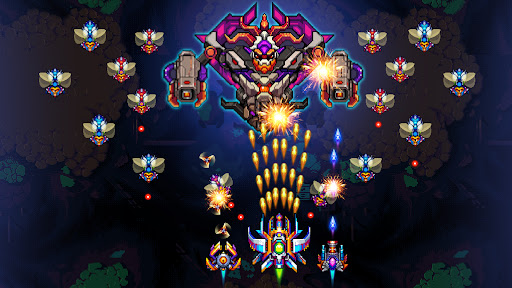 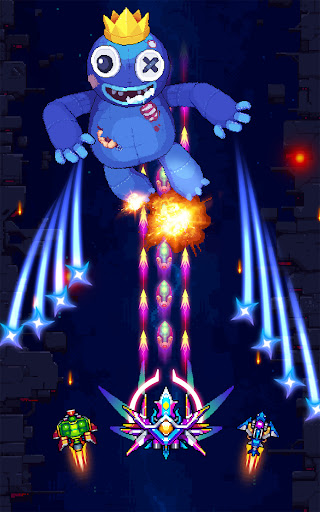 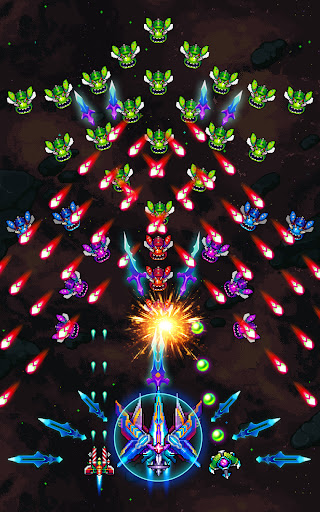 Galaxiga Arcade Shooting Ga is a Arcade App for Android developed by ONESOFT. Download the latest version (22.67) of the apk here, in Apks Mods released Sep 29, 2022

A classic game of the free space genre, an old game with a new setting: Galactic attack sets you on fire with infinity space shooter. You will face a lot of evil enemies and deal with many striker bosses in galactic wars. Are you sure you will find survival in the war of alien shooters? As the game progresses, you'll earn the right to upgrade your airship to its full lethal potential. Earth's last hope is in your hands, take control of the lone spaceship and protect Earth from alien swarms.
It will help you remember your own intense childhood.

How to play :
- Touch the screen to move and destroy all enemies.
- Collect items to upgrade or change your weapons.
- Slide the screen to control your spaceship to dodge enemy bullets.
- Use coins and gems to upgrade or develop crafts in your space to fend off giant enemies and alien invaders.
- Use the right spaceship and strategy for each level and boss.
- Remember to use power-up items, power-up items. They will make it easier for you to finish.