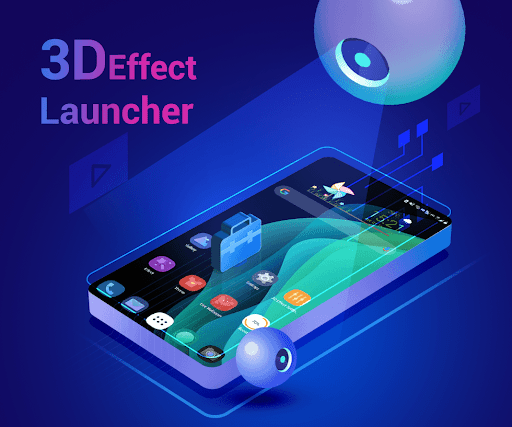 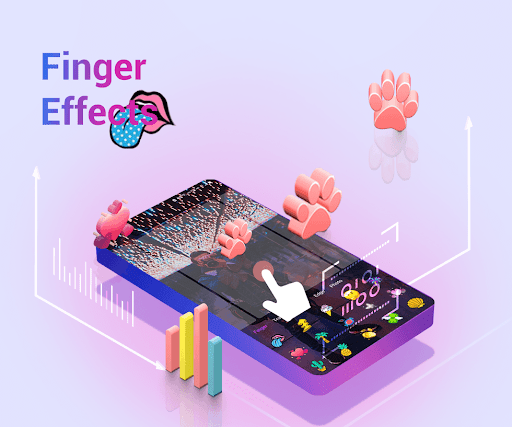 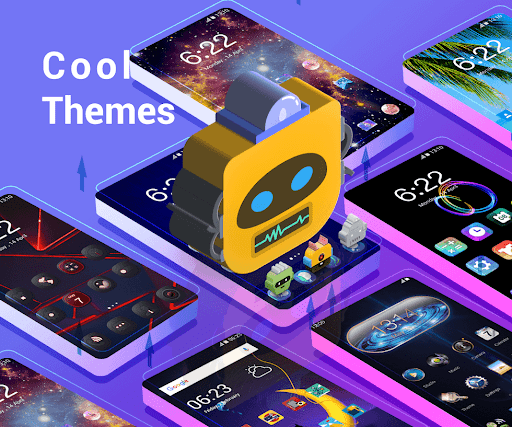 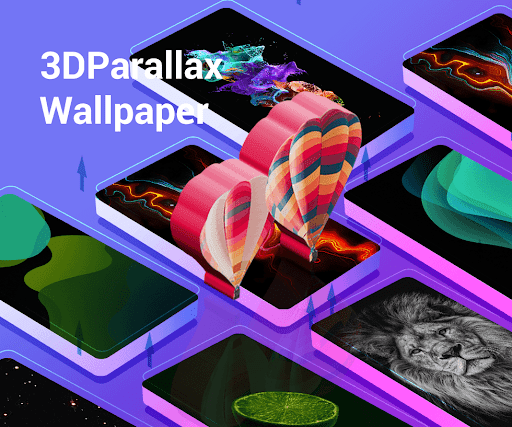 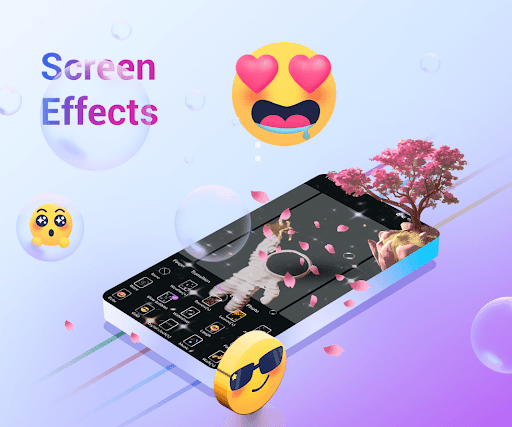 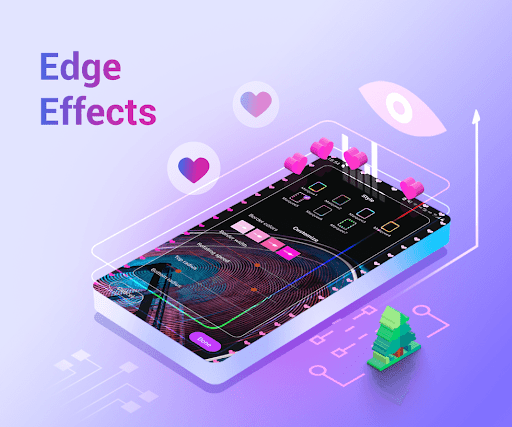 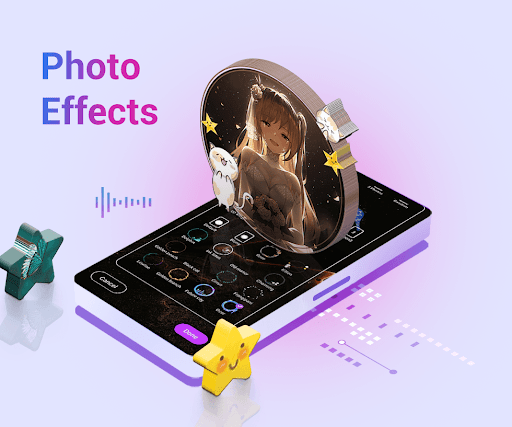 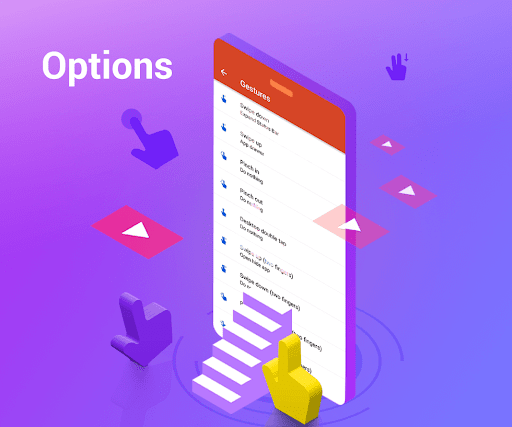 Notice:
1. Android™ is a trademark of Google Inc.
2. Calendar permission is used in calendar widget in side screen, if you don't use it, this permission is not required

3D Effect Launcher is designed to works on almost ALL Android 5.0+ devices, it has been tested by our testers and confirm to work with Samsung Galaxy S, Galaxy A, Galaxy Note series of phones, Huawei Mate/Honor/P series of phones, Xiaomi/Redmi series of phones, Realme phones. If you meet any issue on your devices, please let us know, we will check it and try to fix it as soon as possible.