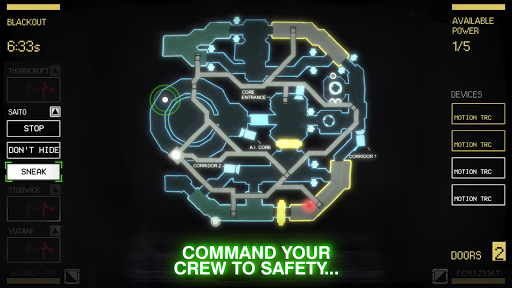 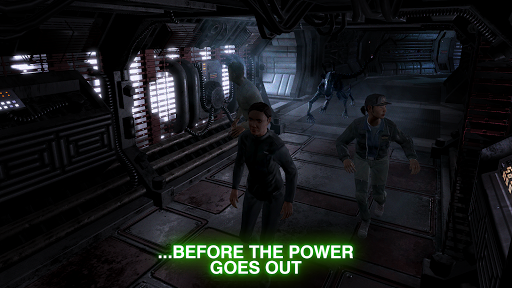 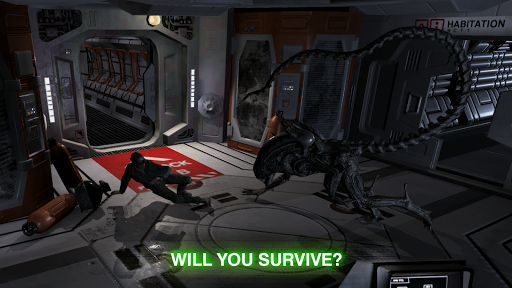 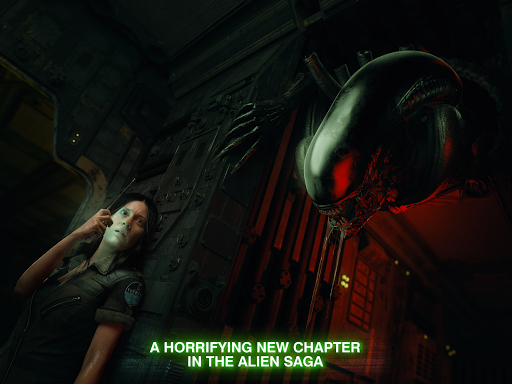 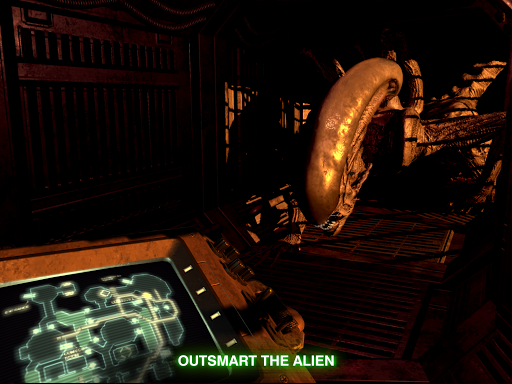 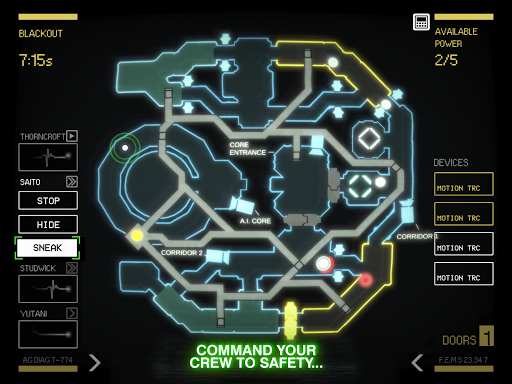 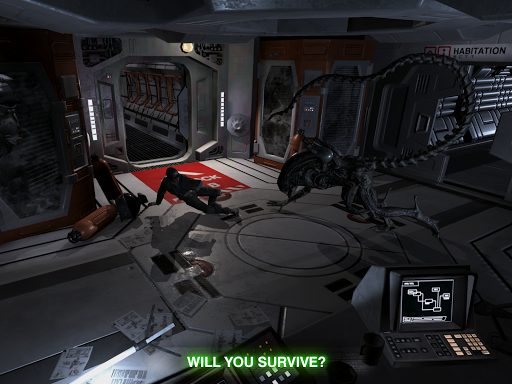 Alien: Blackout is a Adventure App for Android developed by D3 Go!. Download the latest version (2.0.1) of the apk here, in Apks Mods released October 26, 2021

The terror of Alien is brought to life on your mobile device in Alien: Blackout

The terror of Alien is brought to life in Alien: Blackout. Try to stay alive while trapped aboard a crippled Weyland-Yutani space station carrying a deadly Xenomorph as it tirelessly hunts you and the crew. Outsmart the perfect hunter by making perilous choices. Players must rely on the damaged controls of the space station or risk sacrificing crew members to avoid deadly contact, permanently altering the outcome of the game.

Survive seven fear-inducing levels by remotely guiding Amanda Ripley's crew through increasingly challenging tasks using only the station’s emergency systems. The uncertainty and unpredictability of both the alien and her crew can impose total defeat for Amanda and the entire station.

Alien: Blackout is a unique fear-inducing horror premium mobile game experience that will test the inner nerves of both Alien and horror fans alike, where life can end in an instant.

SURVIVE OR DIE – Using only the space station’s limited power supply to operate a holographic map, surveillance cameras, and motion tracker, attempt to remain hidden and protect your crew from the perfect hunter in seven fear-inducing levels.

ENCOUNTER FEAR AGAIN AND AGAIN – Every decision can lead to a different conclusion. Players can test different strategies and theories to outlast the Xenomorph in pursuit of victory!