Delivery From the Pain (No Ads) (Paid for free) 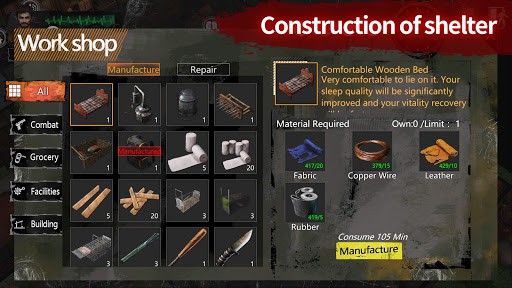 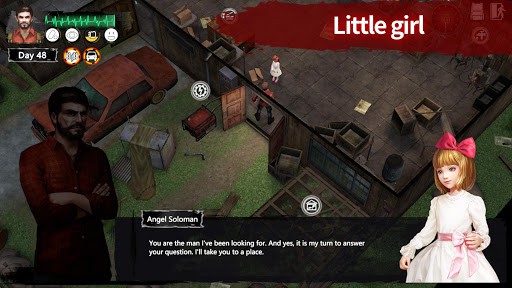 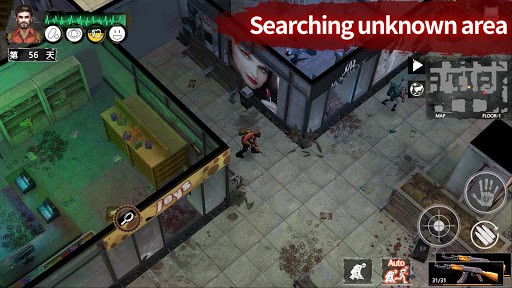 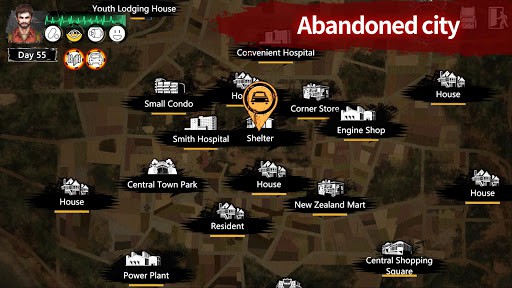 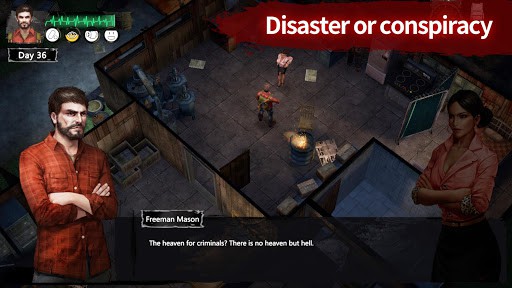 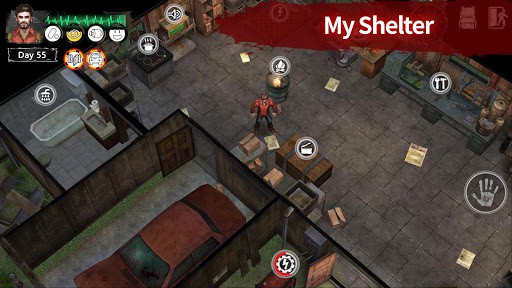 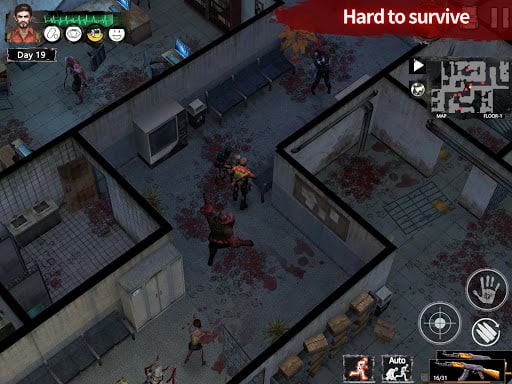 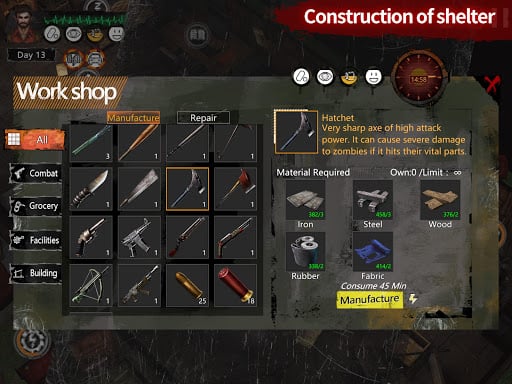 Delivery From the Pain (No Ads) is a Strategy App for Android developed by DigiPotato Studio. Download the latest version (1.0.9902) of the apk here, in apksmods released November 3, 2020

Delivery From The Pain is a survival-strategy game with a fantastic RPG storyline, it may take over 30 hours to unlock one ending if you are familiar with survival games.

We added new FREE DLC - Big Brother’s Survival Legend for all survival game fans who have purchased the base game of Delivery From The Pain. Big Brother is watching you!

About New DLC:
1.New Story: the story between Big Brother & Moira explained lots of confuses you may have while playing base game.
2.New Pet: a dog named hamburger will join your team with zombies & can be more energetic in toxic areas.
3.New game system: creative feeding & training system will offer you a brand-new survival adventure experience in the zombie’s world.
4.New Map: a new map of lumberyard will be added to offer you base survival food sources.
5.New Character: a man who worked for Big Brother in Big Brother previous gang will appear in new DLC, you will know how can he survive in doomsday and you can trade with him too.
6.New Mode: you can get unlimited survival supply pack under assist mode when you want to have a quick understanding about the new story, if you are an experienced survival game player, you can try the survival mode with significant difficulty to challenge yourself.
7.New Cooking System: you can send gifts to Moira to get new surprise from her.

In base game, you are not Alice; you are just an ordinary survivor in a horrible, zombie-ridden world. During your adventure you will:
1. Fight against a variety of zombies with different strengths and weaknesses to unlock exciting boss fights.
2. Meet different survivors with a unique personality and touched story. You can have many choices among different scenes, each choice you made will decide the story ahead and lead to different endings.
3. Study and learn how to survive in your night in doomsday by upgrading your shelter and defence system.
4. Explore and find clues to uncover the truth behind.

【Features】
► Unique doomsday experience with hidden game features.
► Multiple endings full of mysteries and surprises. Which one is the truth?
► A huge map with dangerous, attractive 3D urban buildings.
► Lifelike NPCs with particular timelines and evocative story development.
► Thought-provoking, consequential dialogue options.
► An array of weapons and a unique sneak system that will provide hours of experimentation in combat and enjoyment of the game.
► Study system and workshop that offer myriad strategic choices. Try and acquire the safest shelter right away!
► Over ten kinds of zombies with specific skills and four ultimate boss monsters are waiting for you.
► Google Drive sync support, you won't lose your progress.
► Support for Metal rendering to further enhance the performance!
► No ads, no in-app purchases, you only need to pay once to download it then you can unlock the full game and DLC.

【Story】
In 201x, an anti-cancer research institute announced the discovery of the key to eternal life. In response to this breakthrough, Faith Energy Company concocted a vaccine-driven startup, the “Human X Plan.” However, the vaccine failed and all infected humans were turned into zombies. The area where you live has been severely affected. To uncover the conspiracy behind the Human X Plan, you have to explore and survive!

You will meet many survivors. Do you want to see them all survive to the end? At what cost? What secret was hidden in the abandoned tapes, newspapers, magazines and files that you find along your way? Can you figure out the password to unlock the hope of door?

Night of the Full Moon (Mod Money/Unlocked)
Night is coming, come on and start your adventure！