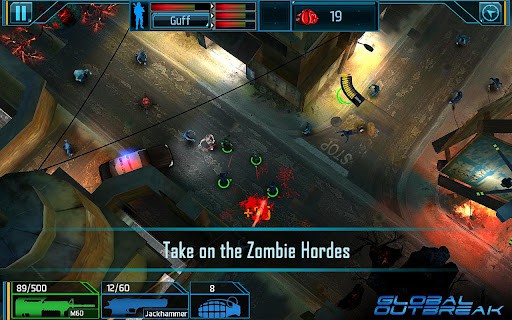 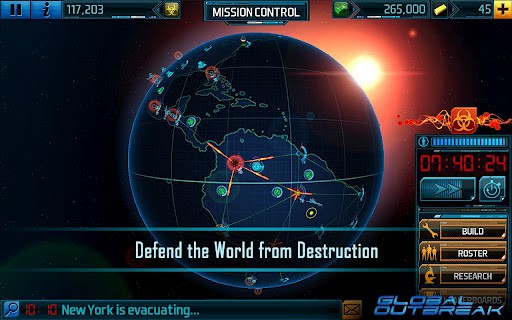 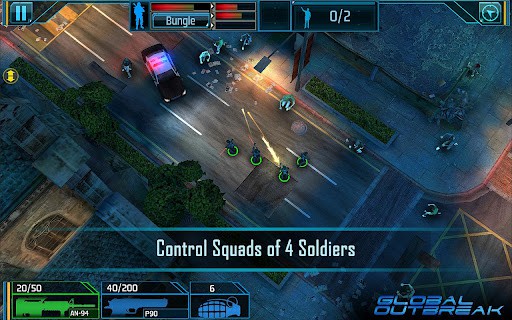 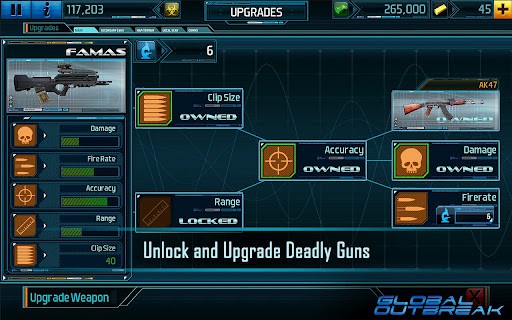 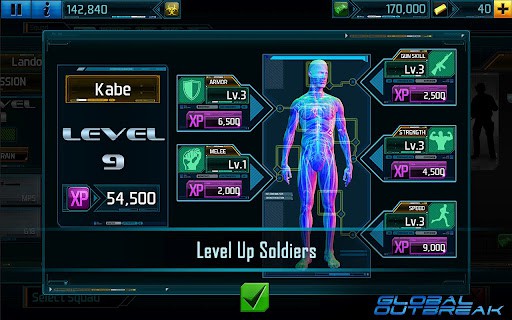 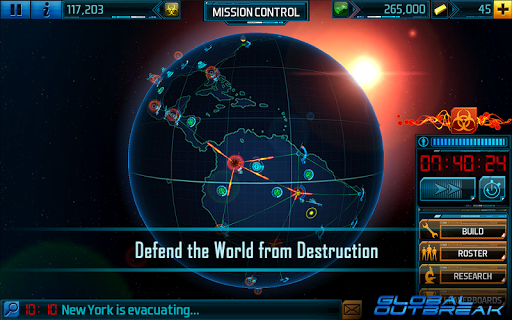 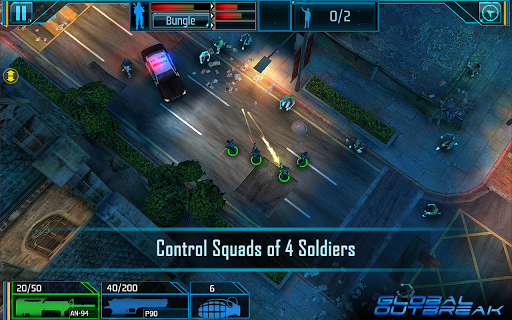 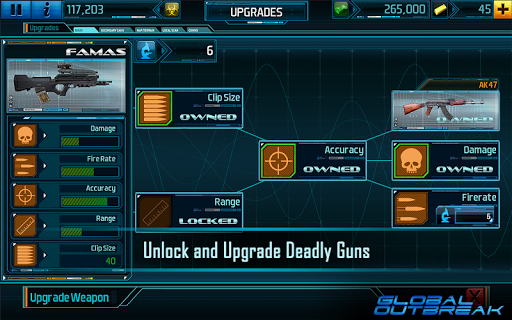 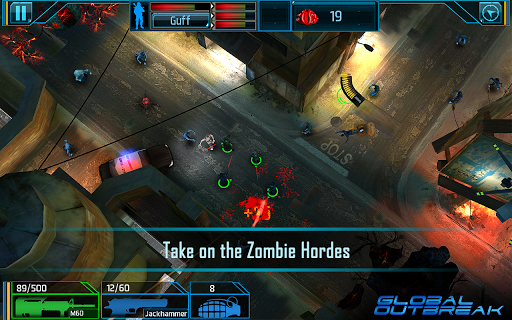 Global Outbreak is a Arcade App for Android developed by ShortRound Games. Download the latest version (1.3.8) of the apk here, in Apks Mods released June 21, 2017

Play Global Outbreak and help save humanity from the zombies!

Defend mankind from a killer virus spreading across the globe in this strategic and explosive top down 3D shooter!
Use the fully 3D tactical view of the globe to plan your strategy then control your soldiers in epic missions throughout the world.

Welcome to Global Outbreak. You are the head of Blackhorne Industries, the world’s best and most trusted mercenary outfit.

The world has been hit by a lethal virus, turning people into enraged zombie mutants.

The authorities of each city are working hard to prevent the virus from spreading, but you have been assigned to act quickly and decisively before the bombs drop!

- Location Aware: The game is truly global, and by turning on your GPS, Global Outbreak will tailor your gaming experience around your location.

- Soldiers: In the fight against global annihilation people are key. Build up a roster of elite mercenaries by levelling up their abilities. Take them from campaign to
campaign and build an army of ultimate warriors to fight the infection.

- Weapons: Increase your firepower by unlocking new weapons and researching an immense range of upgrades.

- Unique Controls: Direct your squads with a control system designed from the ground up for touchscreens, allowing you to play the game with just one finger.