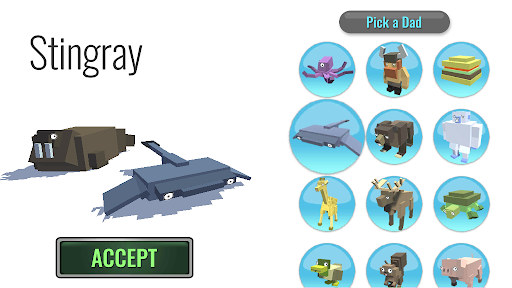 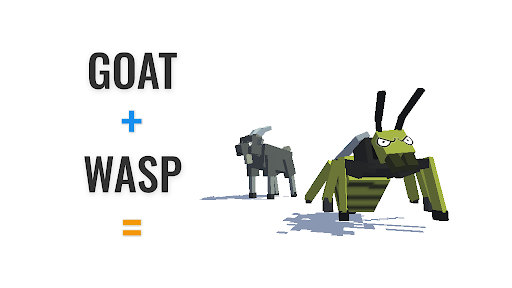 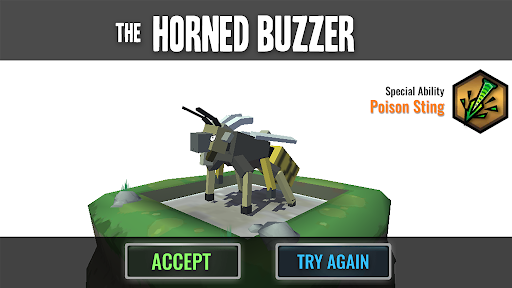 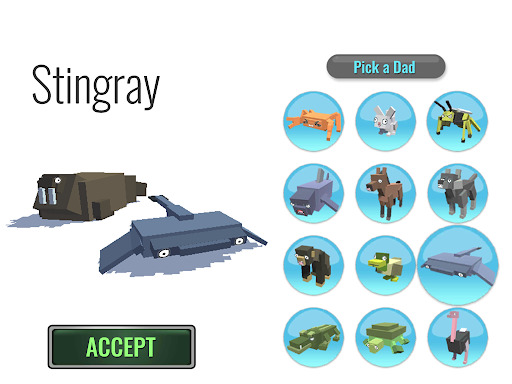 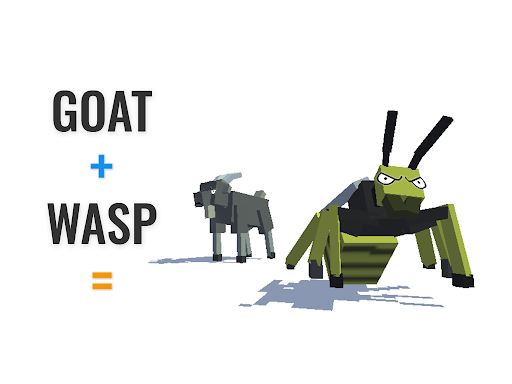 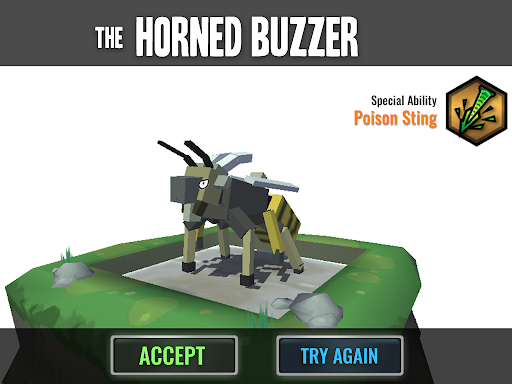 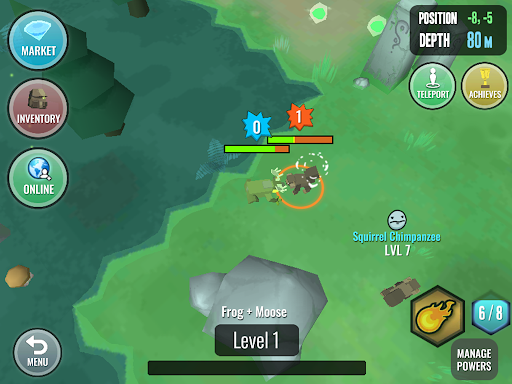 Hybrid Animals is a Simulation App for Android developed by Abstract Software Inc.. Download the latest version (200401) of the apk here, in apksmods released August 9, 2021

Breed animals together, and see what new creature it makes!

Pick 2 animals and the game will morph them together! Each hybrid animal has its own unique abilities and powers. There are millions of possible creatures to make!

Explore and survive in a vast randomly generated world, battling hybrid monsters, and build a town that you control!

Tap Tap Breaking: Break Everything Clicker Game
How far can you break it?
Challenge the king of breaking right now!