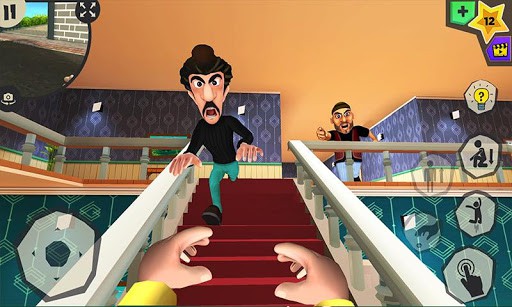 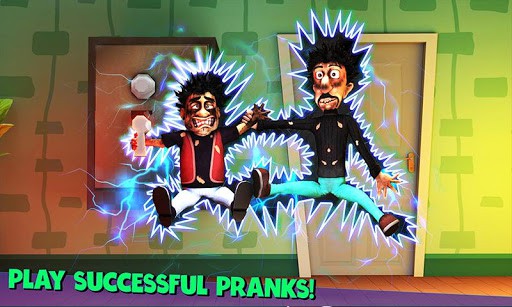 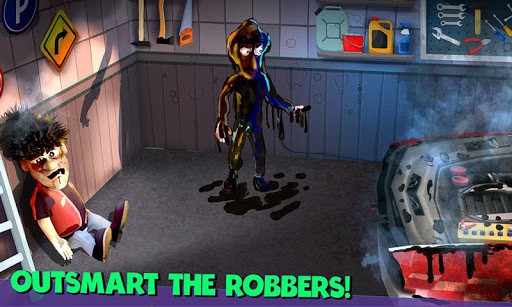 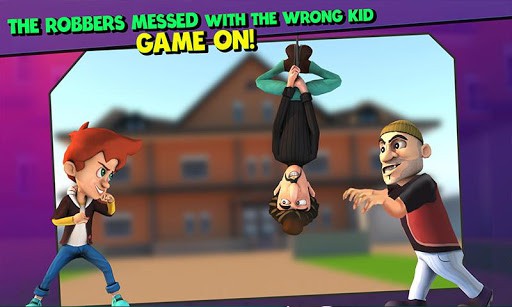 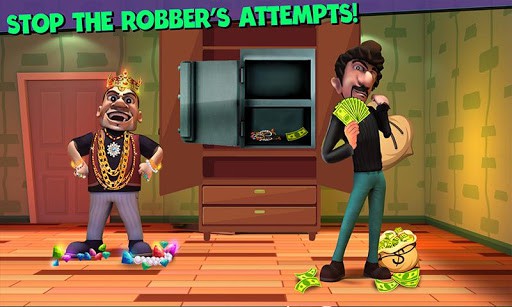 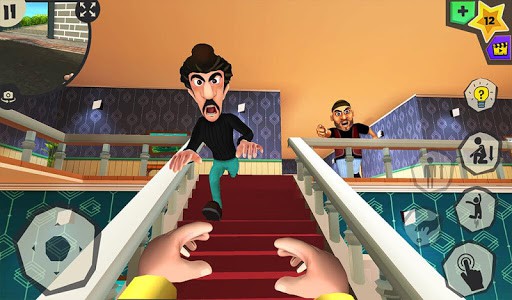 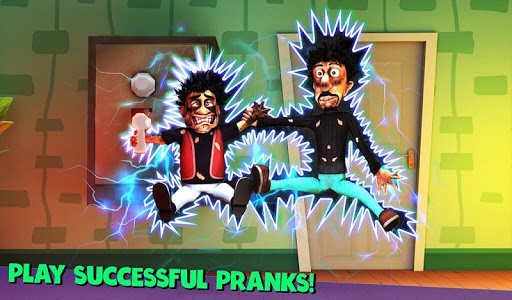 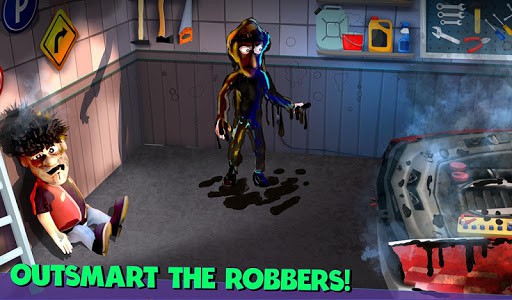 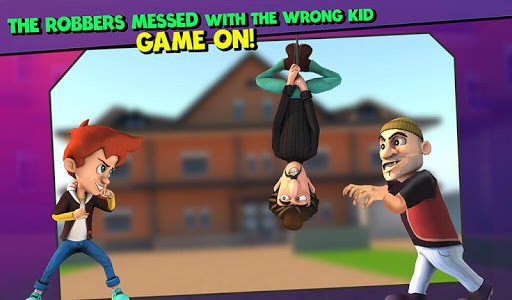 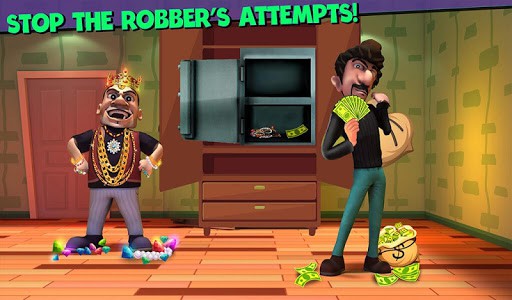 Robbers and the Lone Boy

Brian is one curious boy with a passion for seeking adventures. His Parents sent him away for summer camp and went on a cruise for two weeks. Brian’s adventurous instinct couldn’t let him rest and he decided to sneak out from the summer camp and went home. Being alone at home was only something he could have dreamed of! Little did he know that his little stunt would take a far more exhilarating twist
Felix and lester are two of the most notorious robbers around. They have been keeping a watch on brian’s house for a while. When they saw everyone leave, the robber's decided to loot the empty house. Mesmerized by the luxuries of the empty house, they decided to stay there for a little while longer. Brian happened to come back from summer camp on the exact same day however and to his absolute shock, he finds two complete strangers living in HIS house as if it was theirs!
This angered Brian and he decided to teach the robber's a lesson. He thought to himself “ These two messed with the wrong kid - it's time to teach them a lesson they'll never forget!”

Join brian in his adventures to make the robber’s lives miserable. Experience the clash of robber’s and the lone boy and help brian succeed in his mischievous and thrilling plans!