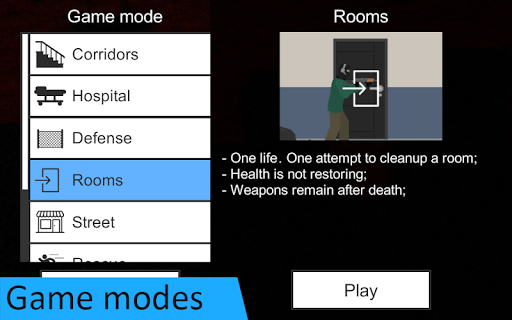 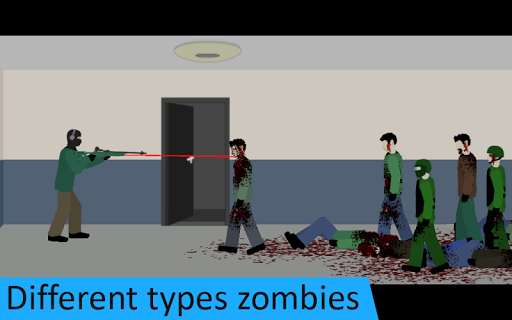 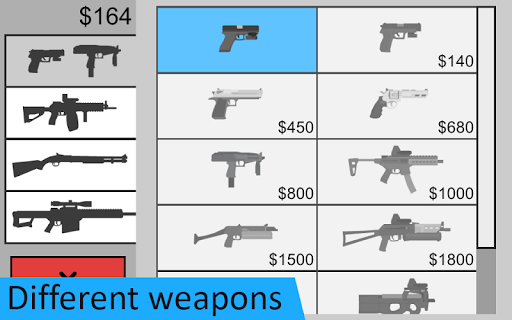 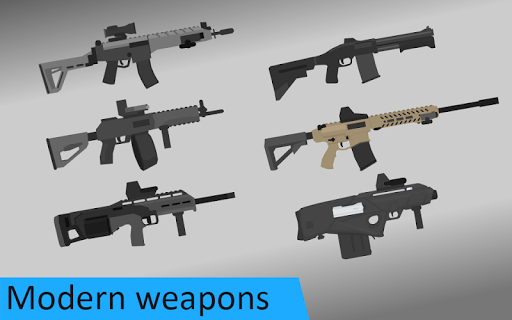 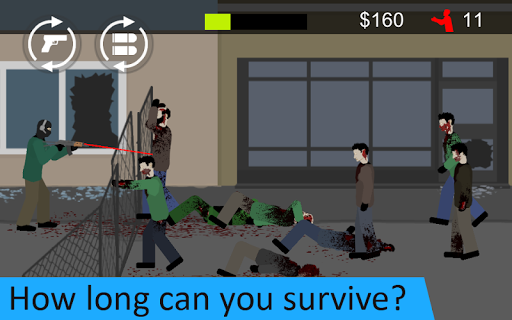 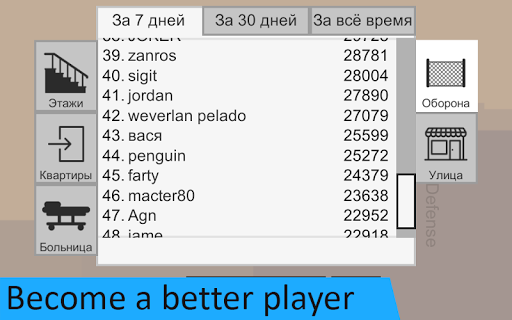 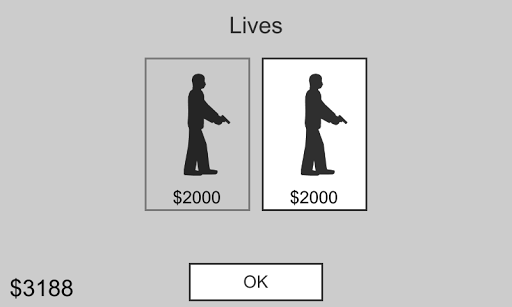 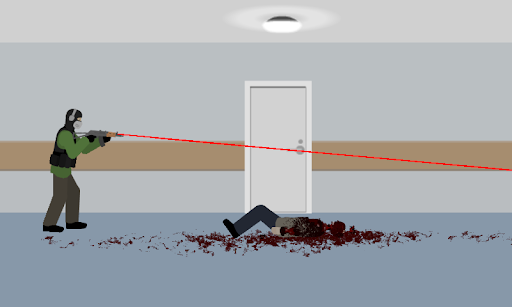 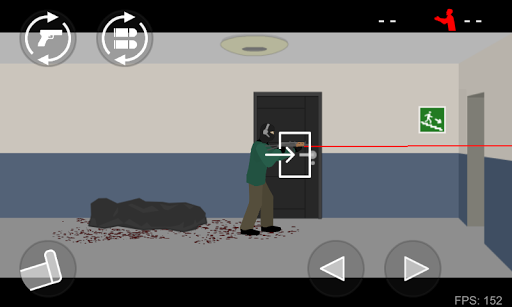 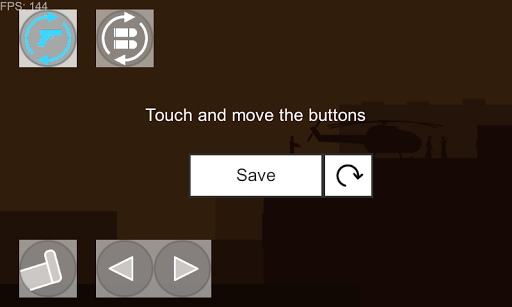 Flat Zombies: Defense & Cleanup is a Action App for Android developed by PaVolDev. Download the latest version (1.9.1) of the apk here, in apksmods released May 6, 2021

How many corridors with zombies you can clean? A simple casual game.

During a zombie Apocalypse the streets were not safe at night.
For survival people need refuge from the zombies.
As a result, you were sent to cleanup a building with crowds of zombies.

How many corridors you can clear and survive against zombie hordes?
Don't let zombies approach to you.

On you goes crowd of zombies. Use your weapon against zombies. Touch on screen to aim. Try to hold out as long as possible.


Cleanup game mode:
• The number of zombies will increase each corridor;
• At the beginning of the game you are given three lives - three attempts which can be bought to clean up the level;
• After all attempts will be used, you will lose all weapons...

Rooms:
• One life. One attempt to cleanup a room;
• Health is not restoring;
• Weapons remain after death;

Defense:
• The number of zombies will increase;
• Bought weapons will be lost after several death;
• Barricade repair;

Street:
• The number of zombies will increase;
• One life - one attempt;
• Weapons will remain after death;

Rescue of people:
• The number of zombies will increase;
• One life - one attempt;
• All weapons are available to you;
• Don't kill living doctors;

Cleanup of Bridge:
• A crowd of zombies is divided into small groups;
• One life - one attempt;
• Weapons will remain after death;

Training:
• All weapons are available;