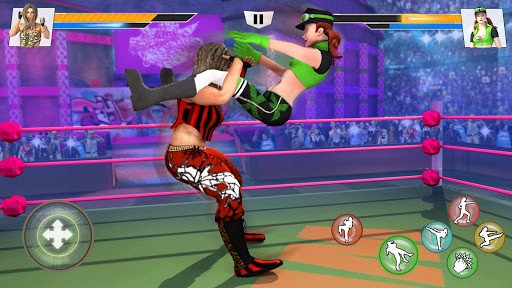 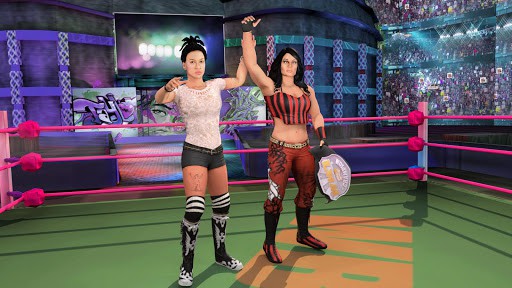 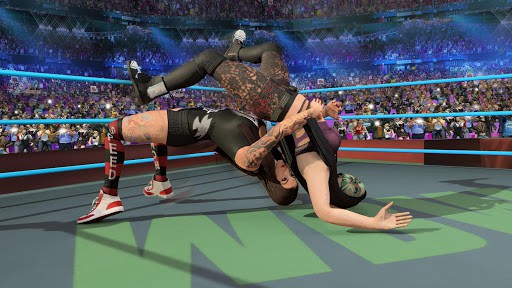 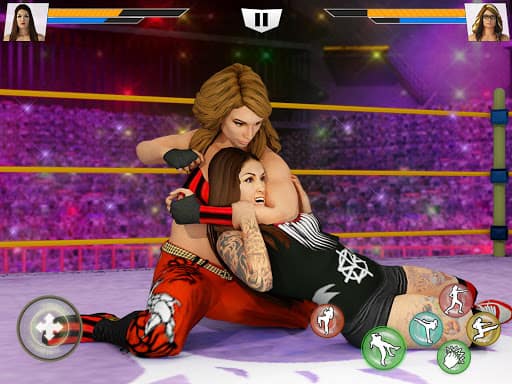 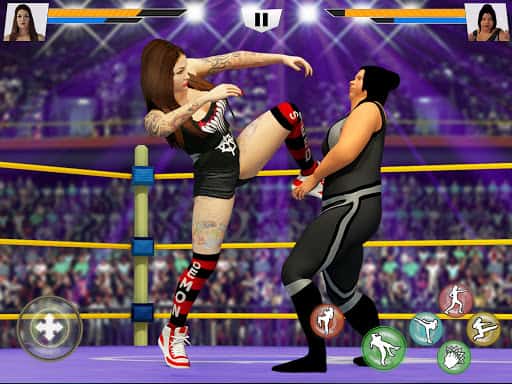 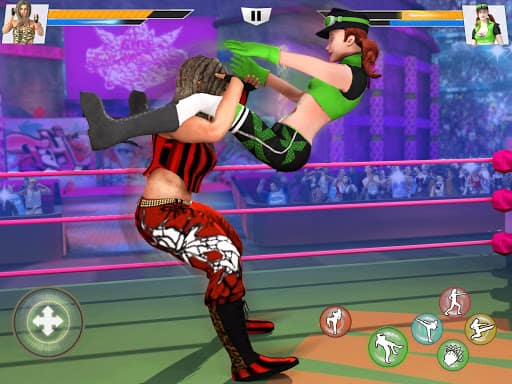 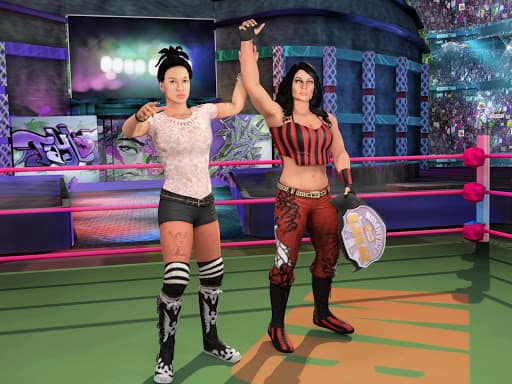 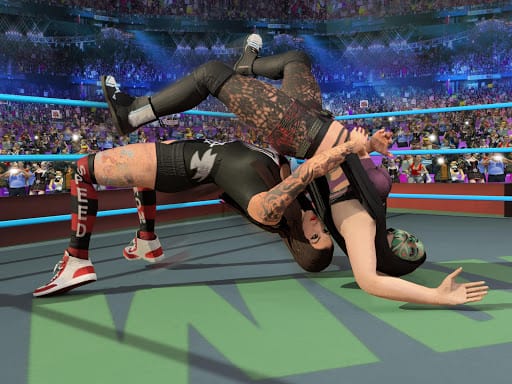 
Story Mode:
The story mode is all about the real-life of bad girls wrestling stars, behind every fight there is a backyard personal vengeance, which will increase the intensity of rage against rivals in the royal backyard-wrestling ring. First time in the history of wrestling; in story mode backyard bad girl wrestlers' clashes will be converted into personal fights in different & latest gameplay challenges.


Game Wining Rewards:
Earn points for each winning against an opponent, fight against strong Bad girl wrestlers, and level up your world wrestling skills to get a top-level ranking. Upgrade your power, speed, and accuracy with new strikes and modern fighting styles getting points for each royal wrestling rumble winning a match.


Daily Rewards:
In “daily rewards mode”, you will earn bonus points daily that will help you to unlock the next bad model girl, ultimately getting more points will upgrade power, speed, and accuracy with new strikes and fighting styles. Earing maximum points to unlock the next level by watching rewarded videos.