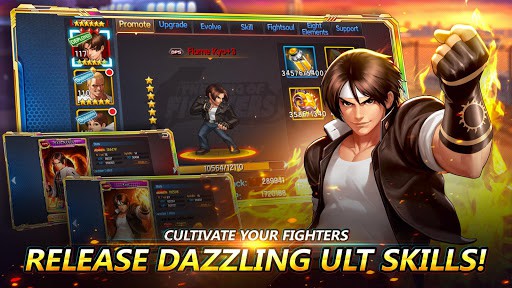 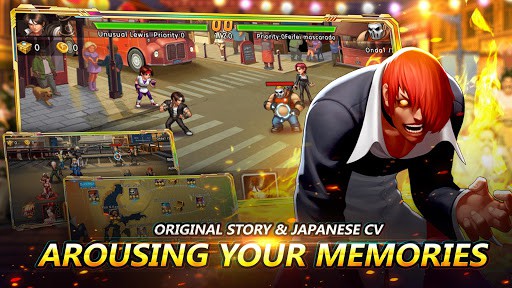 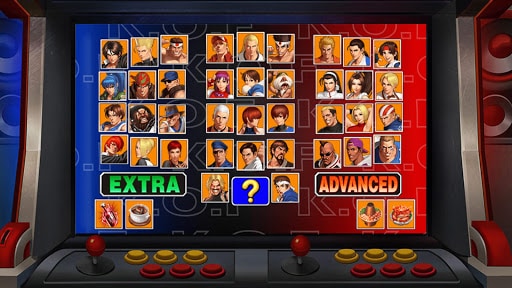 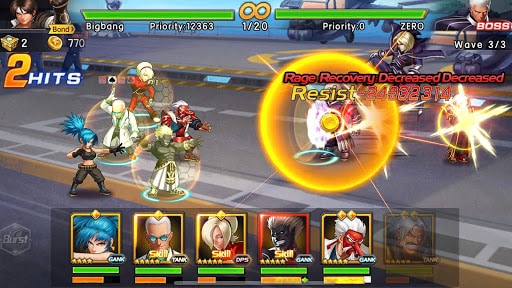 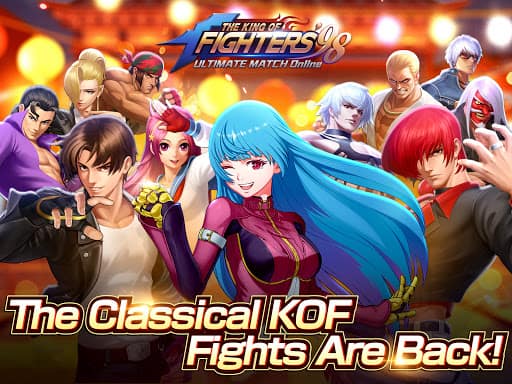 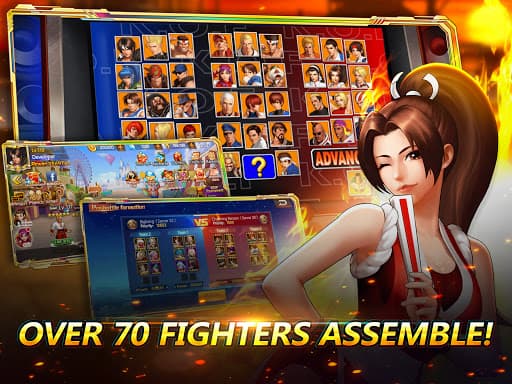 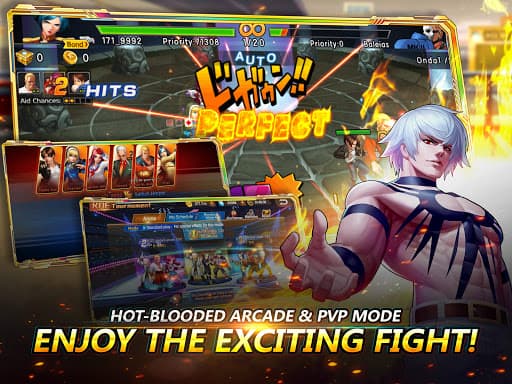 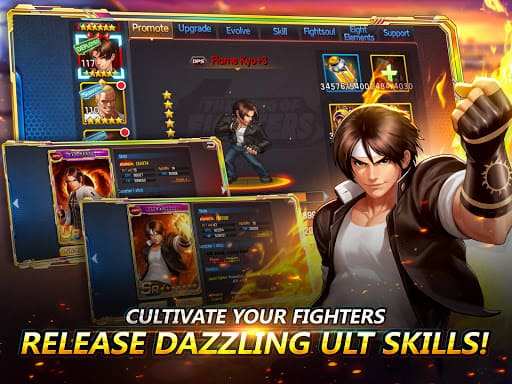 THE CULT FIGHTING GAME IS BACK!

Experience the adrenaline rush of classic KOF fights combined with the exciting & addictive gameplay of collectible card games! Choose from an expansive roster of classic characters straight out of SNK games, assemble the ultimate tag team and chain-up your fighters’ special move in battle to unleash devastating combos onto your challengers.


1. QTE COMBOS
Kusanagi Serpent, Maiden Masher, and Haoh Shoko Ken…unleash your fighters’ incredibly powerful attacks at a tap of your finger. But with KOF98’s unique QTE system, it takes the right timing and skills to chain up the perfect combo and KO your challengers!

2. RPG PROGRESSION
Train your fighters, upgrade their equipment and level them up to their maximum potential to unlock their most powerful passive and active abilities, and their deadliest attacks.

3. CAMPAIGN & PVP
Fight your way through the 70+-level campaign that follows the classic storyline of the games, and a multitude of PVE challenge modes. Then take on players from all over the world in a variety PVP modes and tournaments, to eventually claim the real “King of Fighters” title!

4. AUTHENTIC KOF EXPERIENCE
All the classic fighters, battle arenas, iconic special moves, sound effects and even the Japanese voices from the original game. A must-play for the fans!