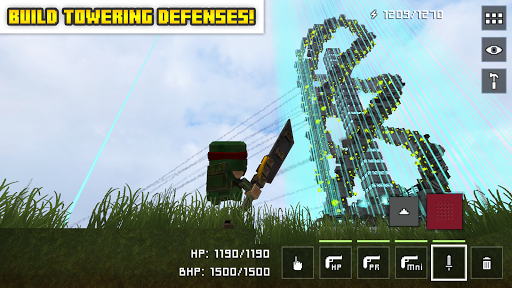 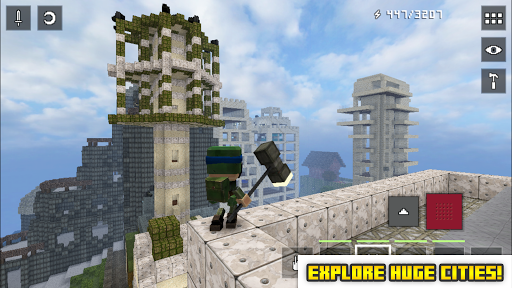 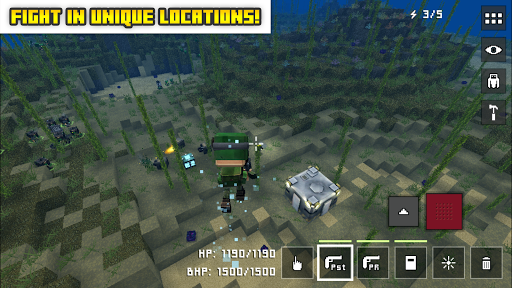 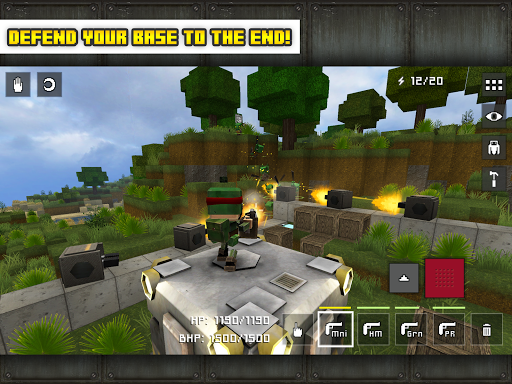 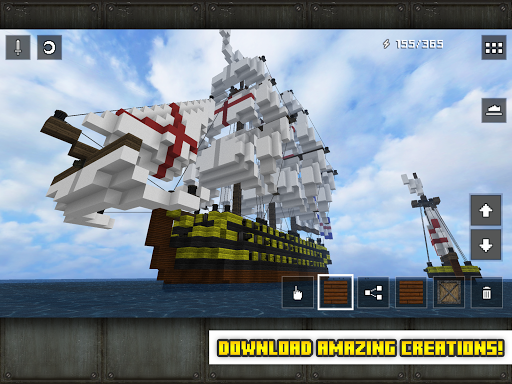 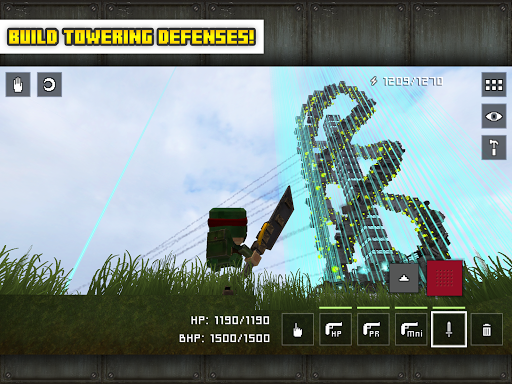 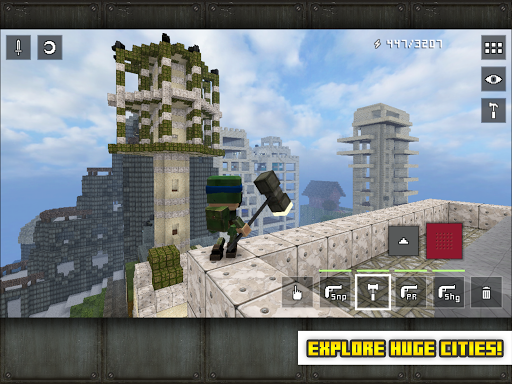 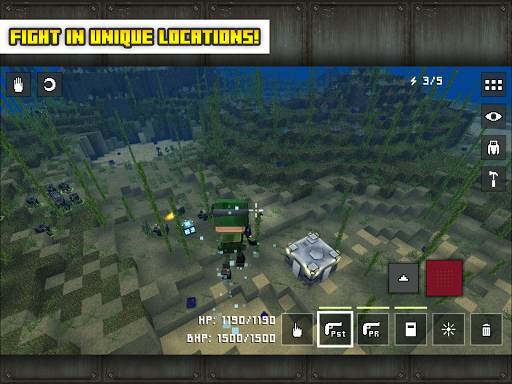 Block Fortress is a Strategy App for Android developed by Foursaken Media. Download the latest version (1.00.09.2) of the apk here, in apksmods released August 7, 2019

Build and defend your base!

Build your fortress, and defend it to the end!

Block Fortress gives you the freedom to create a stronghold in almost any way you can imagine, and then puts you in the middle of the action trying to defend it from the relentless attacks of the menacing Goblocks! Put your skills as both a builder and a fighter to the test as you try to survive as long as you can!

• a unique mix of TD and FPS gameplay
• complete freedom to build your base any way you choose, from towering fortresses, to sprawling castles
• customize your blocks, weapons, and equipment using a massive crafting system
• team up with your friends in 2 player cooperative multiplayer
• fortify your walls with over 30 different building blocks
• defend your base with 16 advanced turret types
• gear up your avatar with tons of weapons and equipment
• lots of support blocks - including power generators, depth charges, land mines, spotlights, teleporters, and more
• day and night cycle - build lights and spotlights to prepare yourself for the harsh night!
• several game modes, including a "free build" sandbox mode and a more intense survival mode
• 6 different types of terrain to conquer
• upload and share your creations, and download others
DOWNLOAD Block Fortress MOD