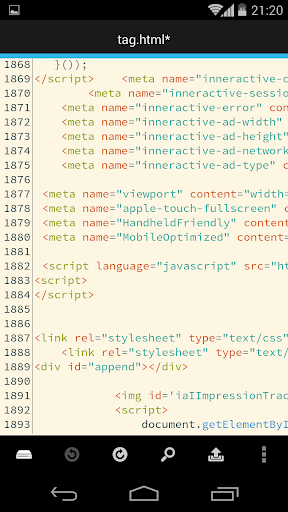 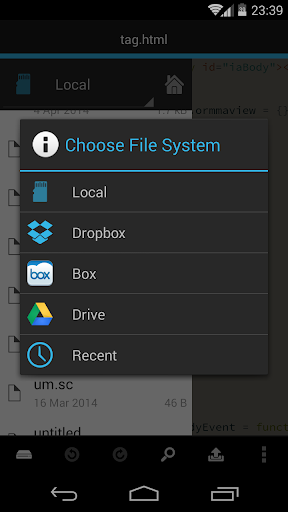 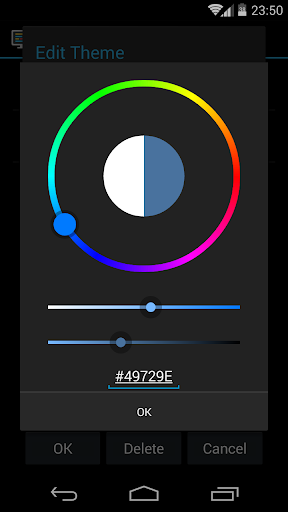 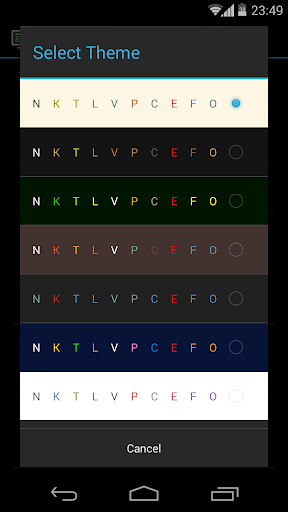 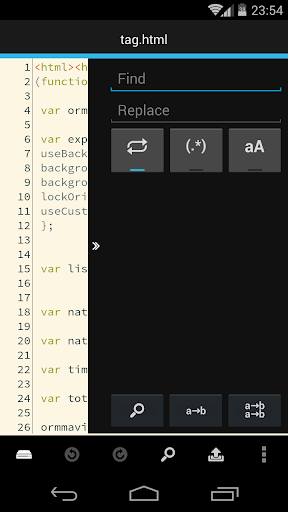 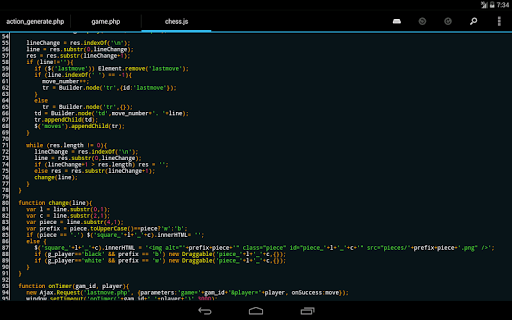 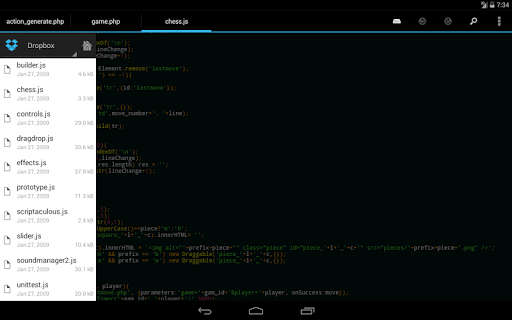 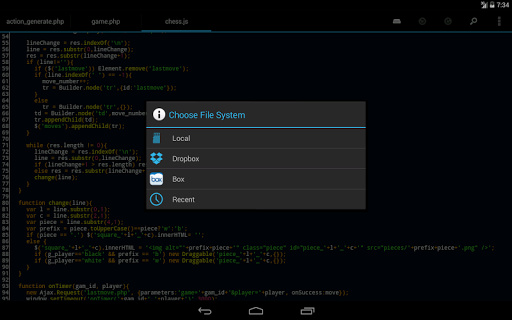 DroidEdit Pro (code editor) is a Productivity App for Android developed by André Restivo. Download the latest version (1.23.7) of the apk here, in apksmods released October 3, 2017

DroidEdit is a text and source code editor for android tablets and phones with the following features:

DroidEdit is specially useful for new generation android tablets with external keyboards like the Asus Transformer.

You should try the ad supported DroidEdit Free before buying this app. The ad supported version has exactly the same functionality as the paid version except it doesn't have SFTP support, Dropbox support, Custom themes and root mode.

Please rate the app in the market. For bug reports, feature requests or any other subject please use the following contacts: