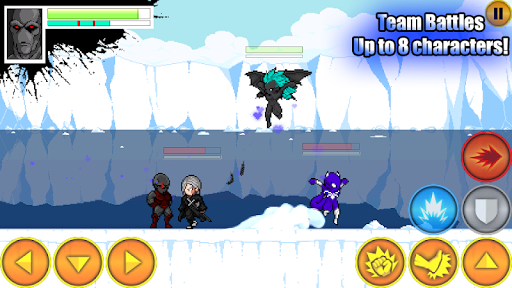 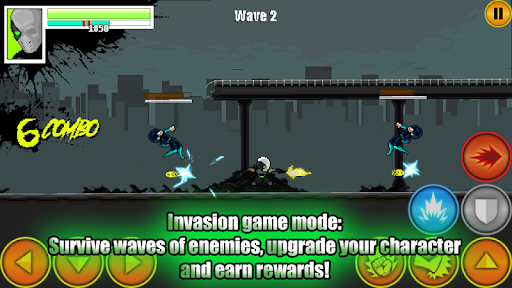 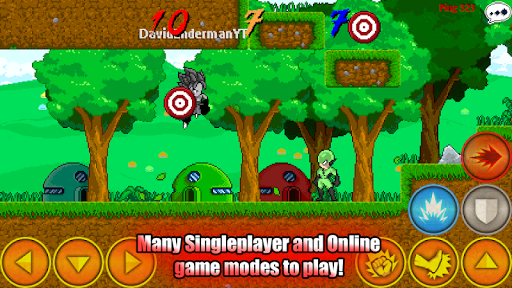 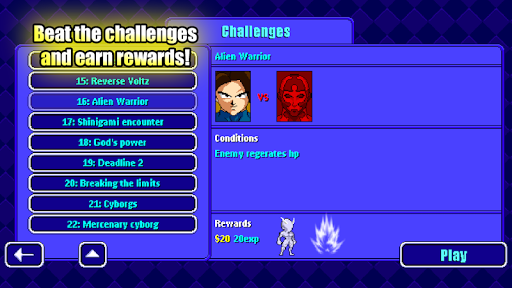 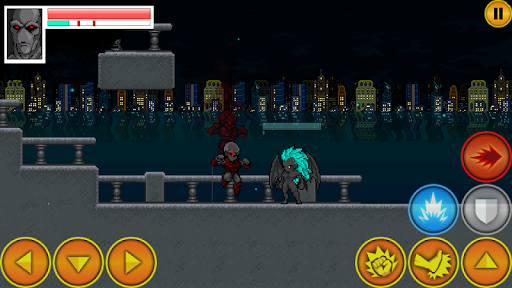 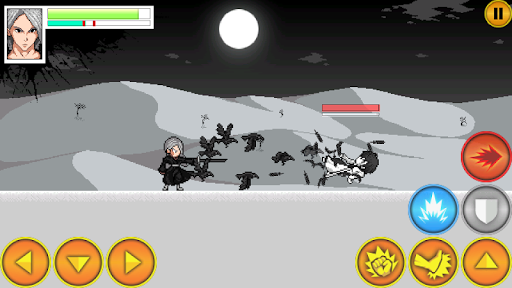 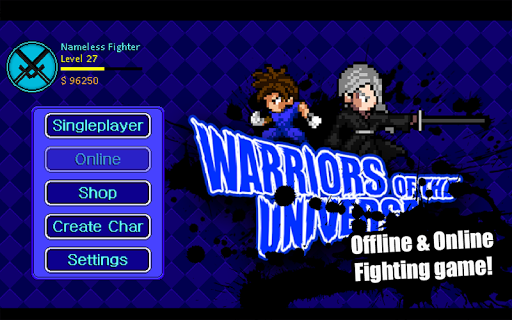 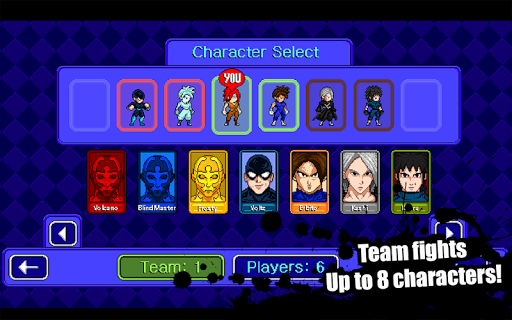 Warriors of the Universe Online (MOD + APK) for android

Warriors of the Universe Online is a Arcade App for Android developed by Gamer Mind. Download the latest version (1.6.3) of the apk here, in apksmods released August 25, 2020

Play singleplayer or online with friends or strangers in this anime fighting game. Fight with anime characters from many classes such as dragon warriors, shinobi ninjas, shinigamis and super heroes.

You can also create your own anime characters and transformations in the custom character creation mode. Modify your characters look, skills, combos and a lot more options of customization.

Create battles for up to 8 characters with teams or play in other different game modes.
Enter the tower mode to fight different characters and defeat the final boss to get a reward.
Survive in the invasion mode, fighting more enemies each wave, improving your fighter's stats and earning rewards.

Test your skills in this game and become the strongest warrior of the universe!

- singleplayer for up to 8 characters
- online for two players with automatch or invite
- many game modes
- custom character creation with 7 slots and a lot of custom items
- different characters
- super heroes
- dragon warrior with transformation
- shinigami
- shinobi ninja
- many scenaries
- unique combos, abilities and super powers for each character