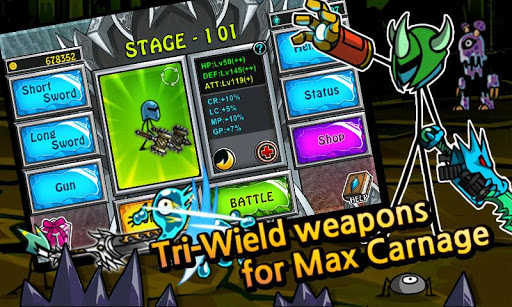 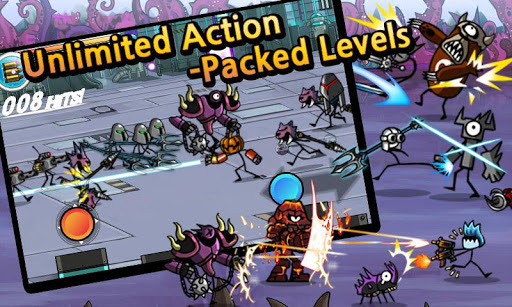 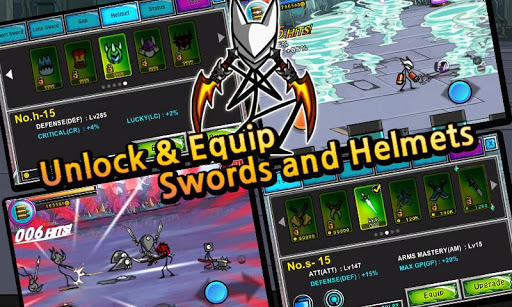 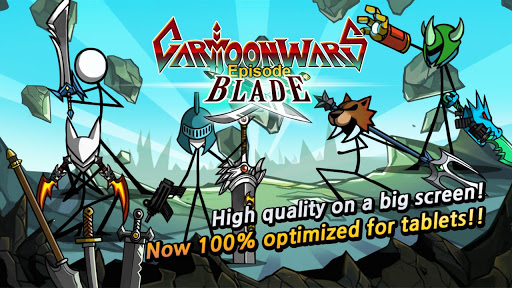 Cartoon Wars: Blade is a Arcade App for Android developed by GAMEVIL. Download the latest version (1.0.8) of the apk here, in apksmods released February 7, 2018

Cartoon Wars: Blade
Get a Slice of the Action!

Get a Slice of the Action!

10 years after the history making Cartoon Wars, a brave warrior of the kingdom seeks distant lands in search of adventure. He bids his old leisurely life farewell and embarks into unknown territories…

Challenge yourself as the adventure continues in this addicting and immensely fun action adventure!

Simplicity at its finest! One directional control and one attack control creates a game that’s easy to pick up, hard to master and even harder to put down!

Deck your warrior in a wide variety of short swords, long swords and wacky (yet functional) helmets!

Remember that upbeat tune that helped you destroy your enemies? It’s back! Get in the fighting mood as you stab, slice and shoot monsters to this hip beat!

When using the app, we may ask permissions for access to provide the following services.

* There may be additional costs when trying to obtain certain items.