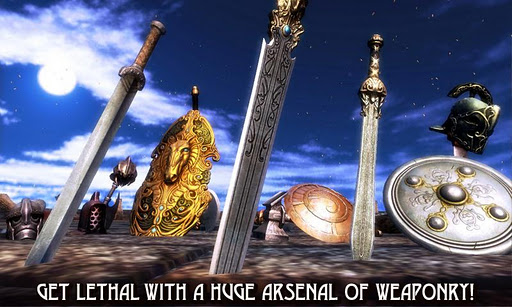 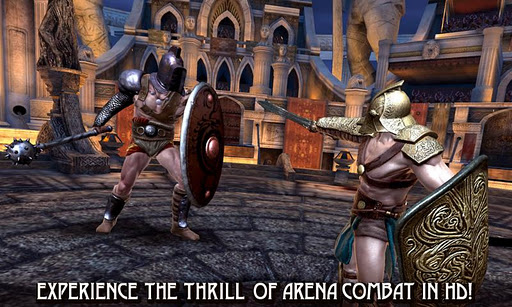 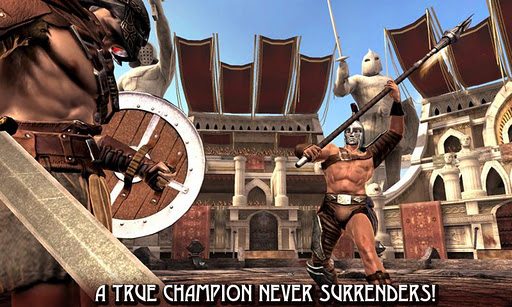 BLOOD & GLORY is a Action App for Android developed by Glu. Download the latest version (1.1.6) of the apk here, in apksmods released July 18, 2013

***The version with BLOOD and GORE is also available on Google Play. Just search for "BLOOD & GLORY (NR)" for that version.***

Battle in the arena and entertain the crowds in a fight to the death. Here, GLORY is the only option…

PLEASE NOTE:
- This game is free to play, but you can choose to pay real money for some extra items, which will charge your Google account. You can disable in-app purchasing by adjusting your device settings.
-This game is not intended for children.
- Please buy carefully.
- Advertising appears in this game.
- This game may permit users to interact with one another (e.g., chat rooms, player to player chat, messaging) depending on the availability of these features. Linking to social networking sites are not intended for persons in violation of the applicable rules of such social networking sites.
- A network connection is required to play.
- For information about how Glu collects and uses your data, please read our privacy policy at: www.Glu.com/privacy
- If you have a problem with this game, please use the game’s “Help” feature.