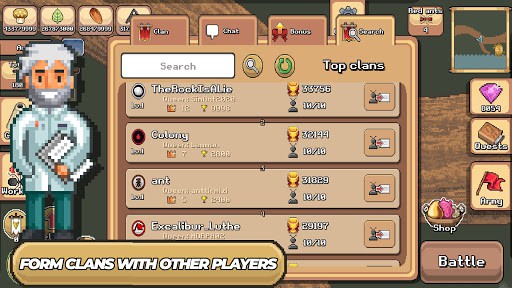 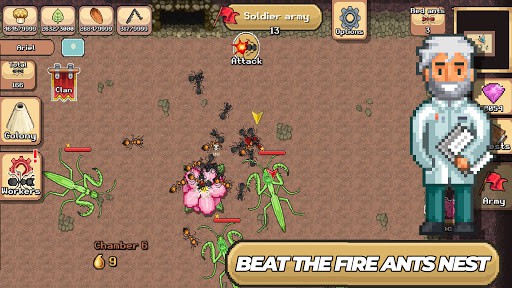 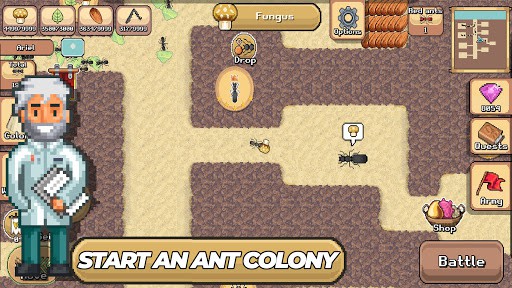 Pocket Ants: Colony Simulator is a Strategy App for Android developed by Ariel Software. Download the latest version (0.046) of the apk here, in apksmods released February 11, 2021

* Gather resources and bring them back to your nest
* Improve your nest chambers for extra bonuses
* Feed your queen ant and breed worker and soldier ants.
* Defeat and capture other creatures and make them join your army.
* Collect all the creatures and make them stronger
* Raid other player's colonies for resources and bonus items.
* Defend resources from enemy ants.
* Defeat the red ants colony every day for extra items.
* Recruit other players to join your clan.